We have only been able to trace the Society back that far - it is possible it existed before that date but we have so far been unable to find any documentary evidence.

The Southend and District Aquarist Society held a show in the Kursaal in 1938 and also a nine day show in the 1940's at the end of Southend's pier. Since the 1940's we have held a Show almost every year.

At the outbreak of World War II the Society had to be disbanded as the Southend area became a militarised area - it lies on the Thames estuary and offered a direct route to London for any invading enemy. With the whole area under military control it became impracticable to hold our meetings as movement was severely restricted especially after dark.

In addition many of our members were conscripted into the armed forces. Imagine trying to explain to a sentry that the box that you were carrying so carefully under your coat was just a jar of tropical fishes!

After the hostilities four members of the old committee met and reformed the Society and decided to call it Southend, Leigh and District Aquarist Society.

The first Monthly Journal was published in 1948 under the editorship of Edgar C. Day. In 1948 Edgar was also the club secretary. The Journal was then published for a number of years, It was resurrected in the early 1960's by J. H. Preston, who is better known as Howard today. Howard, incidentally was one of the first English aquarists to travel to Mexico to collect livebearing fishes in 1960's. He first flew to New York and thence by bus all the way to Mexico City where he and Chris Lyons hired a car to explore for fish.

The Journal was then published in 1948 in either a monthly, bi-monthly or quarterly form until 1985.

We have copied all the Society Journals that are still available in pdf format and these can be downloaded at Southend, Leigh and District Aquarist Society, where you can also find a history of the Society. 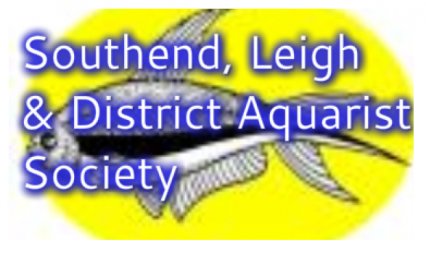