Bradford & District Aquarist Society held the first fish show of the year on May 14, at the splendid facilities of the Bradford Academy in Yorkshire.

The Fish Show season always starts in Yorkshire with the BDAS Spring Auction and Open Show. This year it saw 235 entries to the Open Show (from Bradford, Ashby, Preston, Workington, Ryedale, Sheffield, Otley, and even Southampton, clubs) and an auction audience of more than 80 visitors, showing that the club scene is still active and well supported. 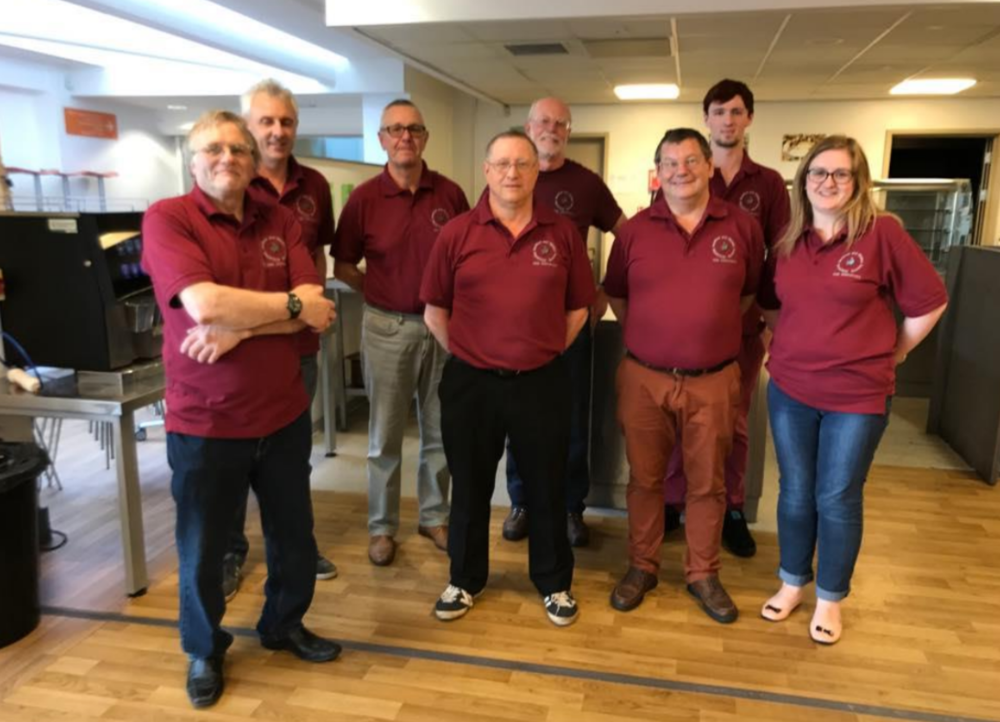 All the members of the BDAS committee sported a red ‘70 years’ T-shirt for the event.

There are additional celebrations this year for the BDAS because this is the society's 70th anniversary. 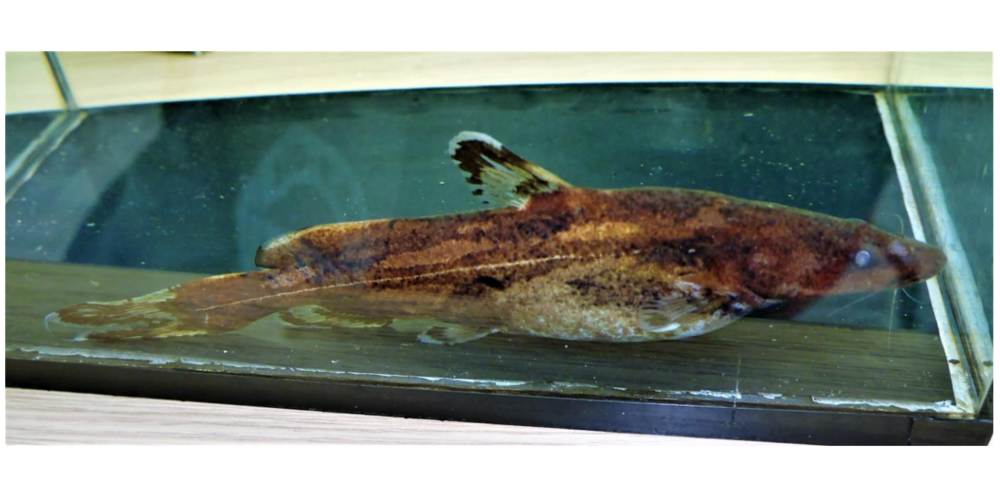 Roy Blackburn of Castleford AS won Best Fish in Show, just as he did at last year’s show — and with the same fish — an Asian catfish, Leiocassis hosii. The difference was that this year he also won Best Exhibit with a Banjo catfish in Pairs. 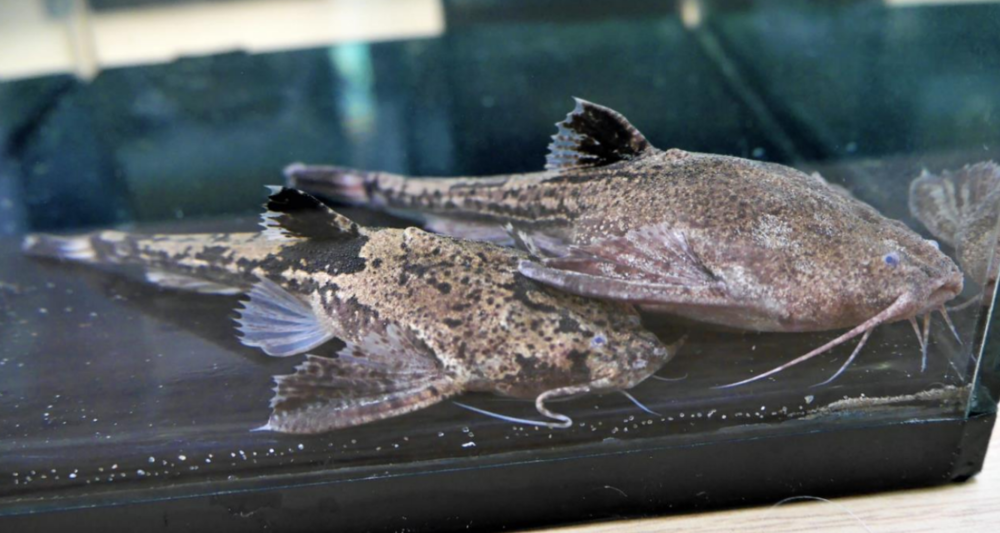 Best Exhibit was also one of Roy's — this time a superb pair of Banjo catfish.

Here are some of the other winners at the show: 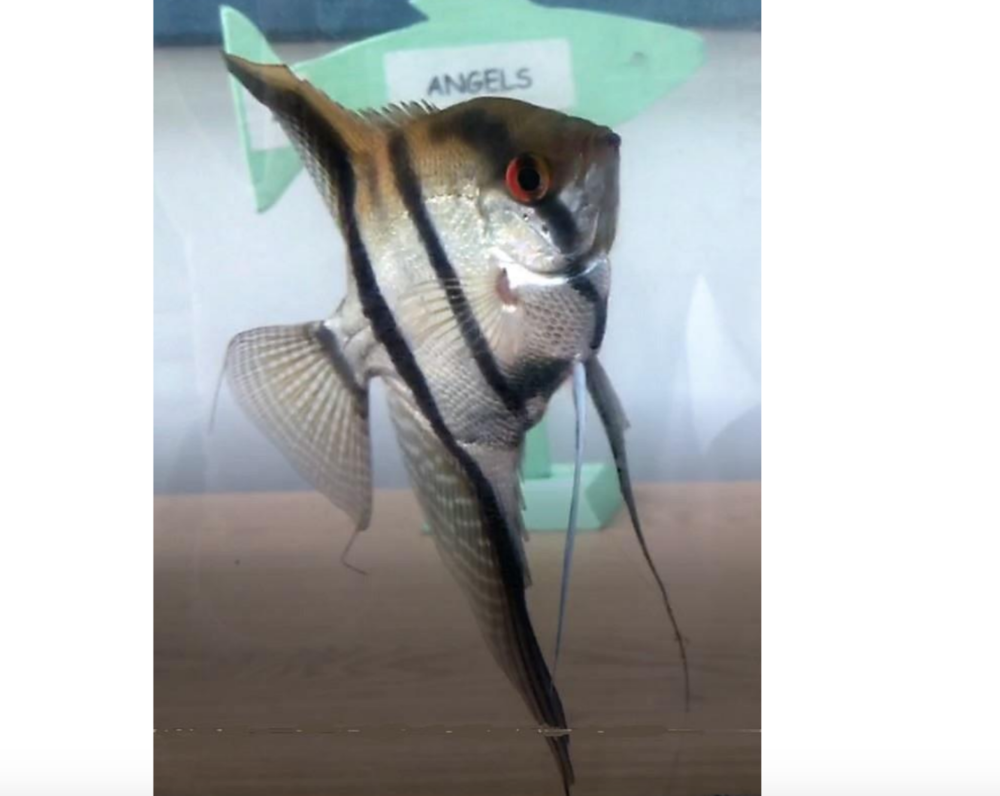 Angelfish First by Mr and Mrs Nelson of Ashby AS. 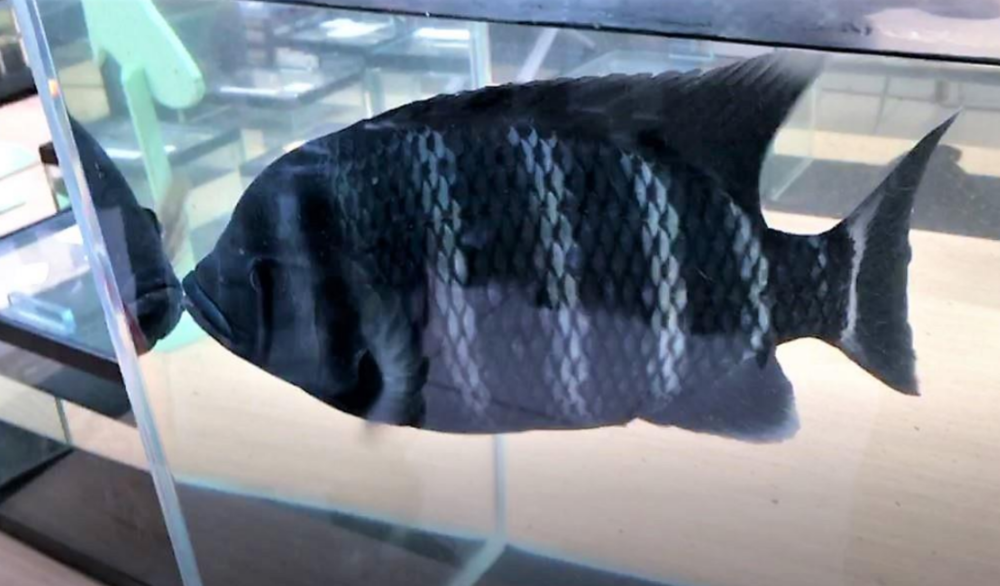 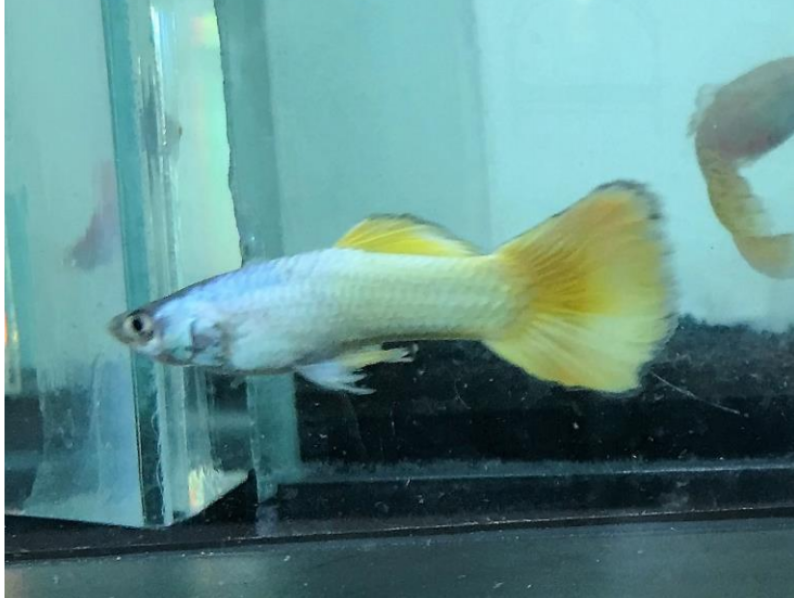 Winning Guppy was by Jeff Hardy of Sheaf Valley AS 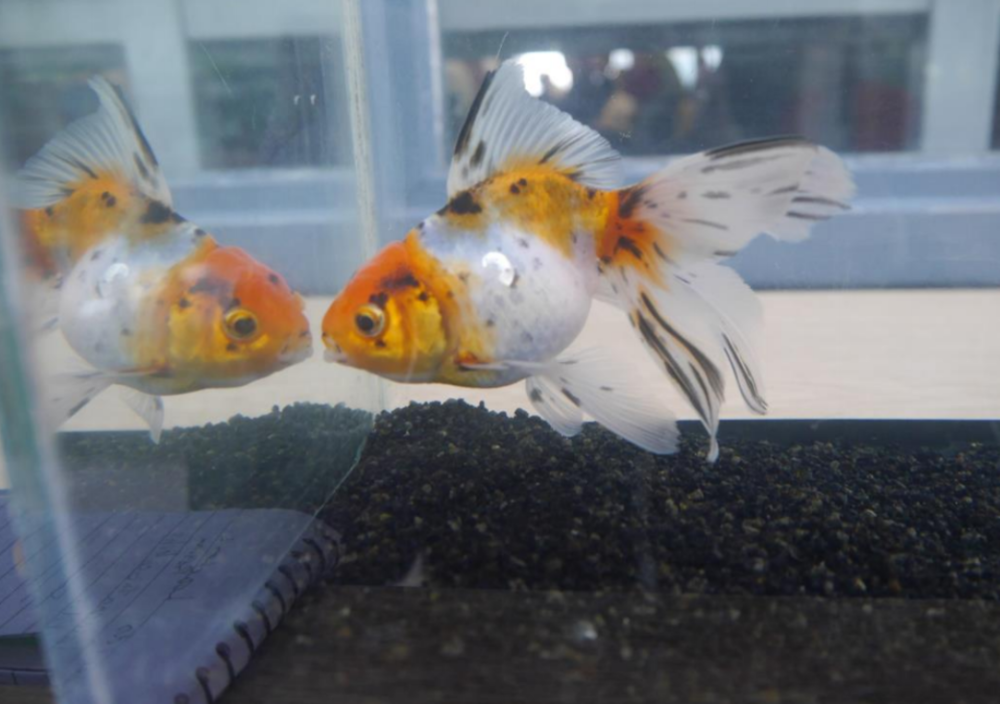 First in Fancy Goldfish was a Calico Fantail by Mr and Mrs Nelson of Ashby AS. 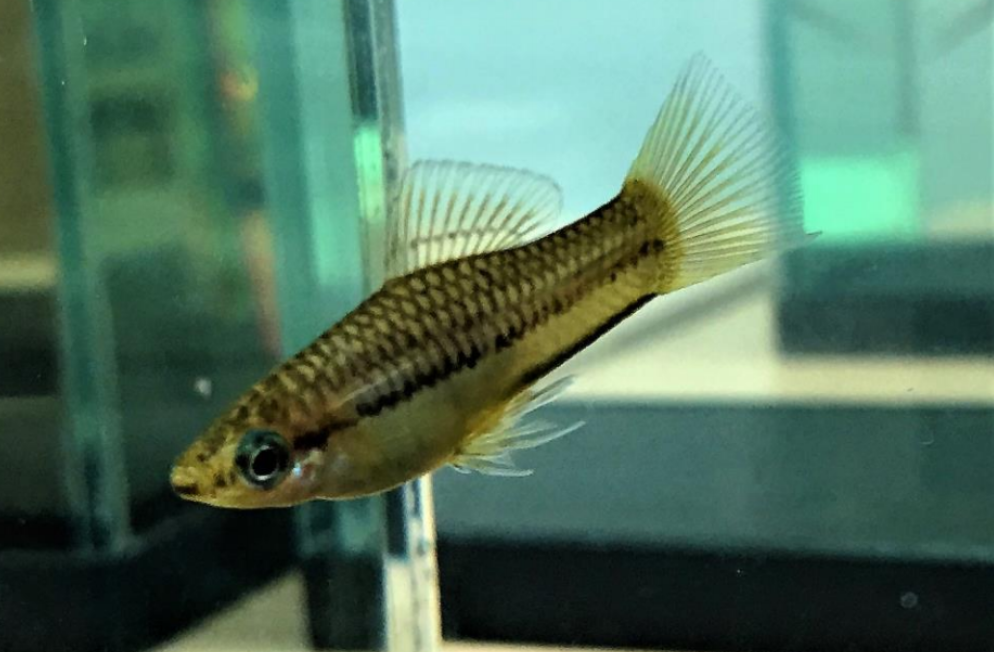 First Swordtail by Ian Lee of Otley AS.

The main celebration for Bradford’s 70th year celebration will be at the Autumn Open Show and Auction at the Bradford Academy, Lister Avenue, Bradford BD4 7QS — this will probably be on Remembrance Day, Sunday November 12, but check with Practical Fishkeeping nearer the time.

Or, if you live in Yorkshire, visit the BDAS meetings, every second Wednesday each month at the George Duke Social Club, Leicester Street (off Wakefield Road), Bradford at 8pm.