10 fishkeeping things you should do before you die Think you get the most out of your hobby? Jeremy Gay lists ten things you could do to really take it to the next level - and you never know, you could become the next fishkeeping hero!

The real challenge for the aquarist is to breed a fish that has not previously been bred in captivity, or one that hasn't been aquarium bred. Despite being bred commercially, Red tail black sharks haven't been bred and raised in a private aquarium, that we know of, and some fish (like hatchetfish,) refuse to even spawn in anything but wild conditions. So give it a go. 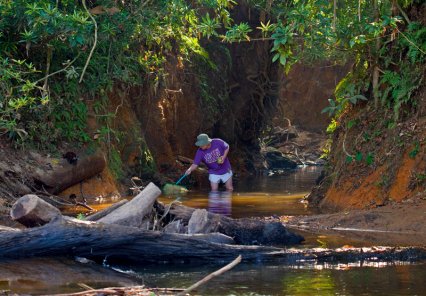 2. Collect fish in the wild

As a nation we're known for very much being "armchair aquarists", but for those who really want to know as much as they possibly can about their favourite fish you can't beat travelling to, studying and even catching them in the wild.

Take nets, a camera, test kits and even a GPS will come in handy, and just half a day's paddling with your favourite fish will teach you so much in such a short time, like the real pH and temperature of their water, what decor or plants are in their habitat, which fish they live alongside in the wild, and if you're lucky how they feed and breed.

It's not just for rich folk either, as discovering British native loaches in a stream by your house can be just as fulfilling as discovering pencilfish in the Amazon. 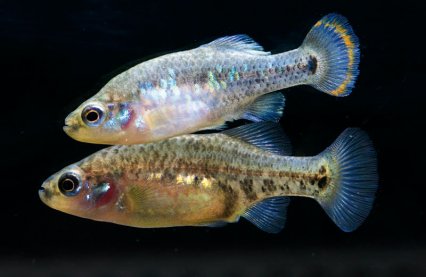 Lots of fish are endangered in their natural habitats, yet skilled aquarists can really help keep captive populations alive.

Contact a specialist society and you could soon be doing your bit for livebearers, goodieds or cichlids and helping to conserve them for future generations. 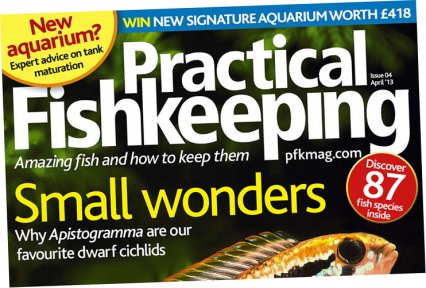 Getting your thoughts, experiences and advice on your favourite fish published in print for others to read and learn from can be very gratifying, so give it a go.

It beats writing for forums and web pages hands down, and who knows, you may even get paid for it. "Author" looks pretty cool on your CV and you'll be working and getting paid for something you love doing. 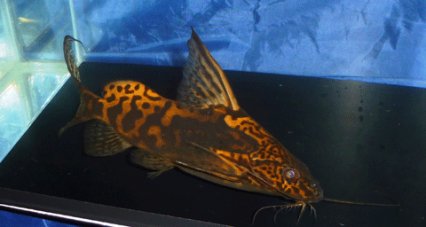 Either way you will be the envy of those in your side of the hobby and will instantly gain a lot of respect and kudos, and lots of new "friends" wanting your help. 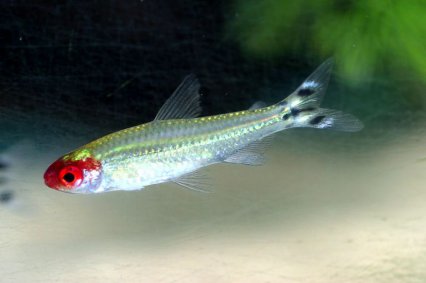 This is a controversial topic for some, as in the scientific community, the biggest taboo for a fish scientist is to name a fish after one's self. Instead you really need to have one named in your honour, which let's face it, if you find a high-finned, purple spotted Frontosa in a crater lake in Italy and it takes the world by storm, could be pretty cool, as that fish would carry your name for ever more.

Lots of creatures are named after scientist's family members too, like when Dr George McGavin said he would name a new species of insect after his wife on a BBC expedition series he featured in.

For some though even that is a vanity step too far and they will name a fish purely after its morphological features or the location where it was found. 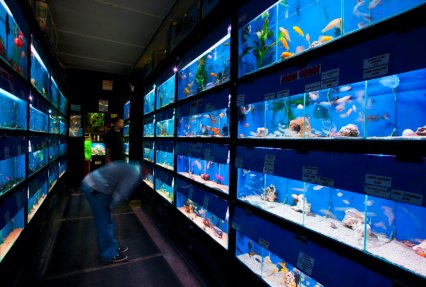 7. Own your own aquatic shop

Do you get frustrated by your local aquatic offering or has it been a lifelong dream of yours to have your aquatic business?

Our advice is to do it, as if you love being around fish 24/7, your own aquatic store is one way of getting up close and personal with thousands of them on a daily basis. If you could just see those fish availability lists - it's like Christmas x 100! 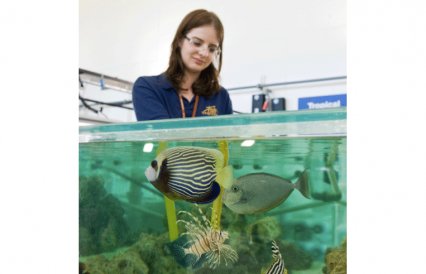 8. Get qualified (Pic by Sparsholt College)

Not many aquatic experts have specific ornamental fish related qualifications, so by getting one for yourself you'll be in a very good place to be employed, and although sounding quite geeky to the man on the street, being a fish parasitologist by trade is pretty damn cool in our book.

Dr Peter Burgess did a PhD in Whitespot, so when we've published his disease articles in PFK we sleep pretty safe in the knowledge that he knows what he's talking about!

Evolutionary biologists studying cichlids have a pretty cool life too… 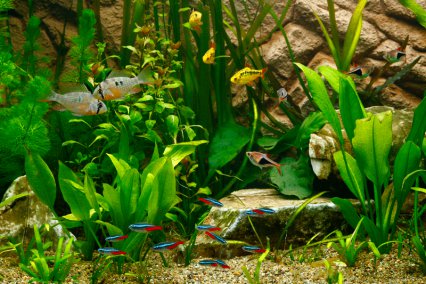 9. Get someone else into fishkeeping

Your neighbour - someone at work - a relative - who you get into fishkeeping doesn't matter. What's important is that you get someone keeping fish who wasn't previously doing so, and not only will they never be bored again, they will help ensure a fishkeeping legacy and help to ensure the survival of the hobby, and the businesses who service it.

Not everyone who gets into it gets it but fishkeeping is awesome - so spread the word! 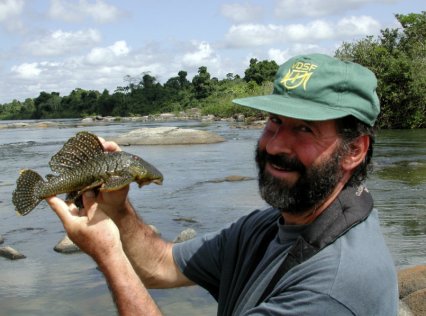 David Beckham, Lady Gaga, Tom Cruise - you can keep all of them as no celebrity or real life civilian hero does it for us like a fishkeeping hero, and meeting one in the flesh can be the icing on your fishkeeping hobby cake.

Heiko Bleher, Takashi Amano, Ad Konings - all legendary fishkeeping heroes, all alive and well and all can be met, hand shaken and signing autographs in your copy of their books if you track then down to the right shows.

And who knows, achieve all of the above and you'll be the biggest and best hero of them all!

10 fish to keep before you die by Jeremy Gay