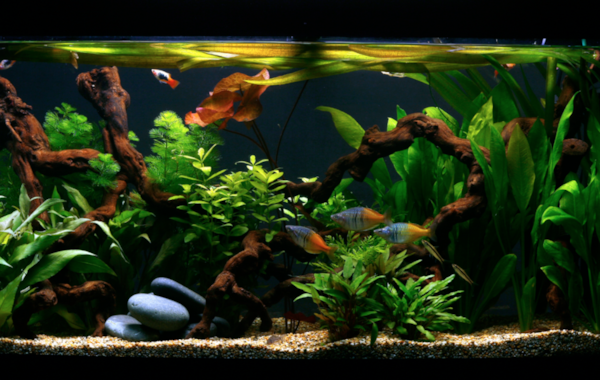 The type of substrate you decide on will have big effect on how much time you’ll need to spend on its maintenance. Our guide will ensure you stay on top of what’s on the bottom.

A couple of weeks into owning your set-up, you’re probably looking at the bottom of your layout and thinking ‘that doesn’t look right…’

Different types of substrate need different approaches when it comes to cleaning. If you’ve gone for bleached white sand under a barrage of intense lighting, you’ll probably need to be in there, sifting away daily. If you’ve gone in for a planting substrate, you might never clean it, once.

Here’s how to deal with some of the more readily available substrates out there. 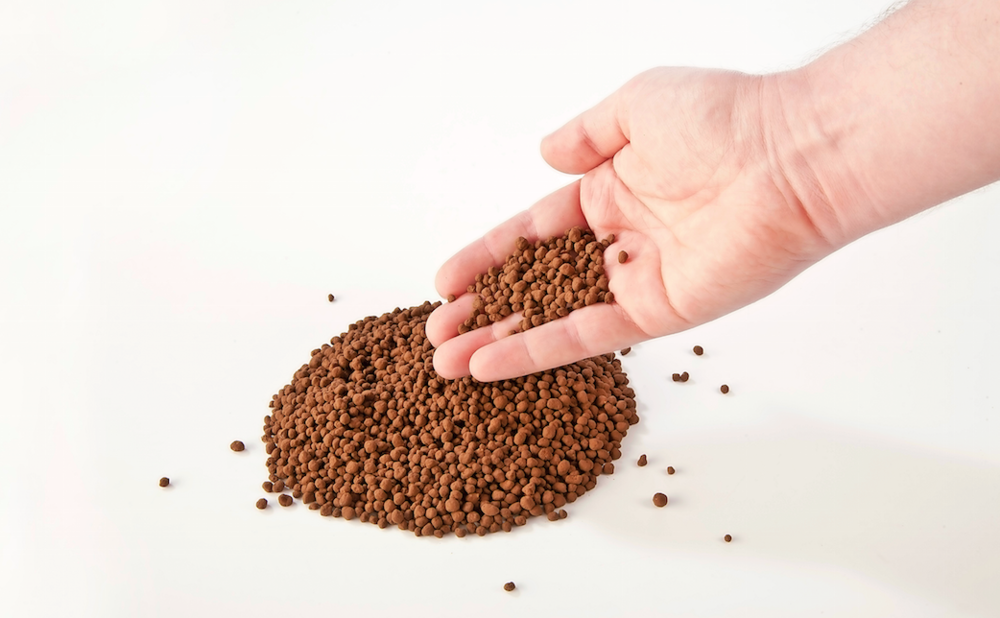 Controversial, but if you have a tank decked out with high-end, high cost planting substrates like ADA Powersand, you either know what you’re doing or you’ve made a big mistake.

Planting substrates are mainly designed to trap and slowly release nutrients to plant roots, and often come pre-loaded with food — that means ammonia. The moment you start trying to rake through them, you release those nutrients into the water column, and that in turn will lead to an outbreak of algae. 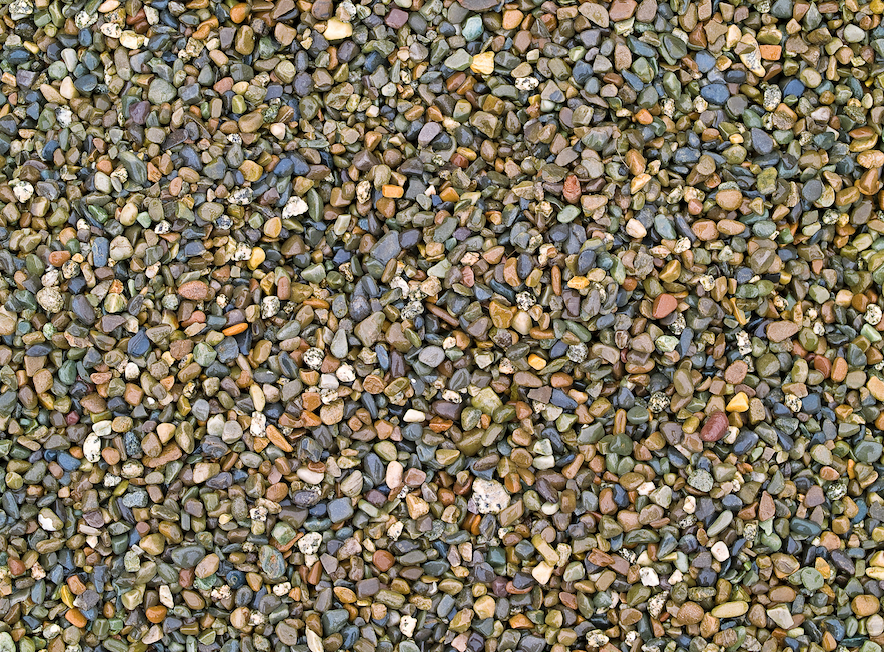 Some modern aquarists might be a bit sniffy about this ‘outdated’ substrate, but it still has its place — by which I mean it is a total breeze to clean.

Gravels, and most famously the classic ‘Dorset pea gravel’ became a hobby staple during a time when tanks relied on undergravel filtration. Subsequently they have found themselves on the fringe of fashion, but many tank owners still persevere! 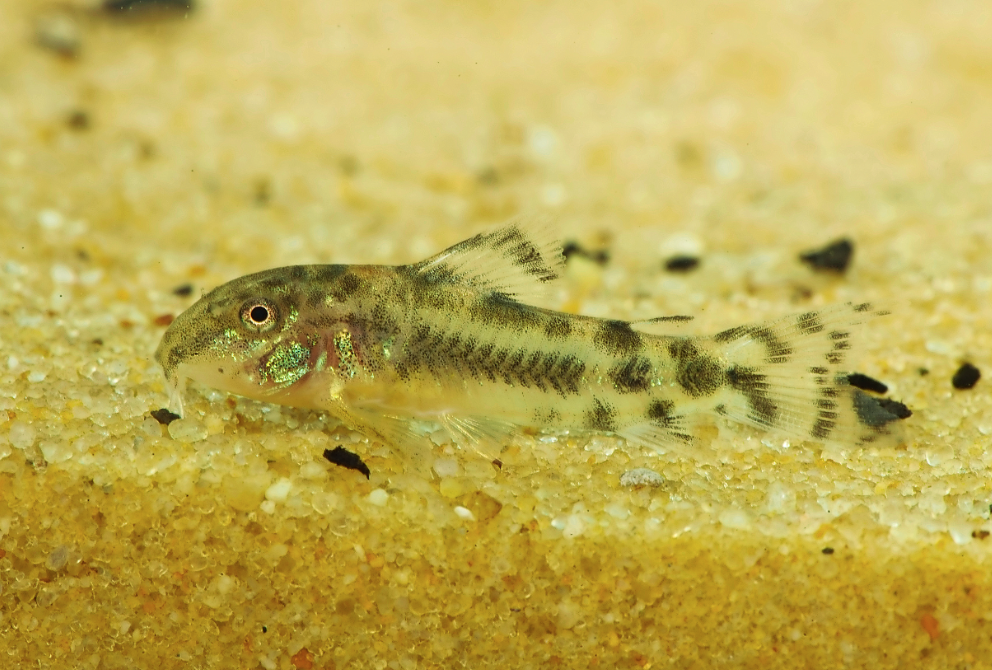 Silver sand is the choice for numerous biotopes, as it’s similar to substrates found in lakes and rivers the world over. It can be bought in almost any aquatic store, and similar looking substitutes like playpit sand are available where it isn’t.

Despite some detractors claiming potential gut or gill problems associated with using it, it remains one of the most popular modern substrates going. 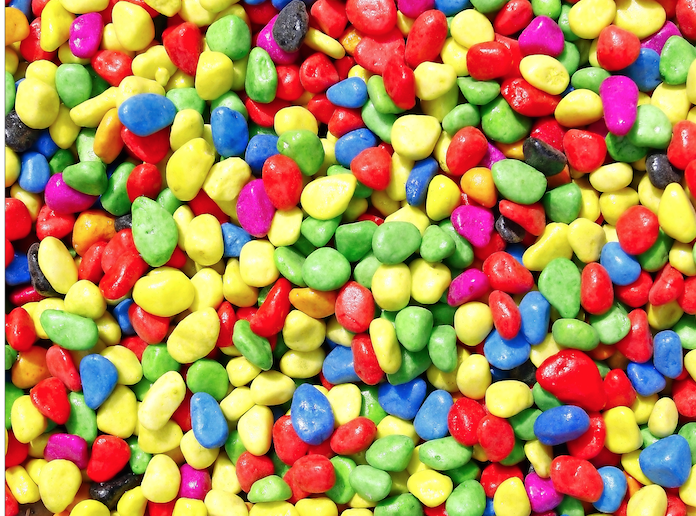 Love them, hate them, ignore them, but coloured gravels are often part of the appeal for a new fishkeeper. Not all coloured substrates are the same, either in size, quality or durability, so even cleaning for the first use can be a disappointment.

Before anything, get some of your proposed gravel, put it in a jug with some water, give it a couple of days and test for ammonia. Some coloured gravels are reported to leach ammonia compounds, and if they do, I’d personally bin them — or you can soak them until it goes away. 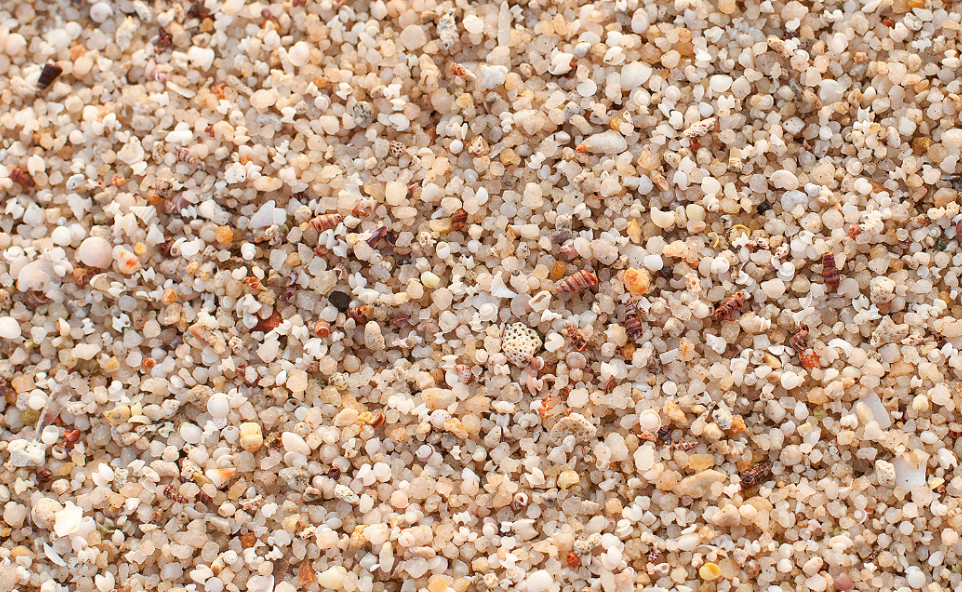 Coral sand has a limited use these days, being restricted to marine set-ups, and hardwater tanks (usually African). It’s actually the product of fish that eat corals, and pass the tiny coral ‘sand’ fragments out in their faeces.

Because it is riddled with calcium carbonate, it will make soft water hard, and subsequently alkaline. Never be inclined to use it in acidic tanks!

Never leave the roots of plants behind when extracting them, as they’ll decompose and churn out nitrates. Rather than pulling plants out, try digging them out.

When cleaning substrates before adding them to your tank, use cold water instead of hot. Some substrates can give the illusion of cloudy run-off water when hot water is used, when in reality they are clean. Microbubbles may be a culprit here

Use nets to remove uneaten food and debris rather than letting it settle on the base. 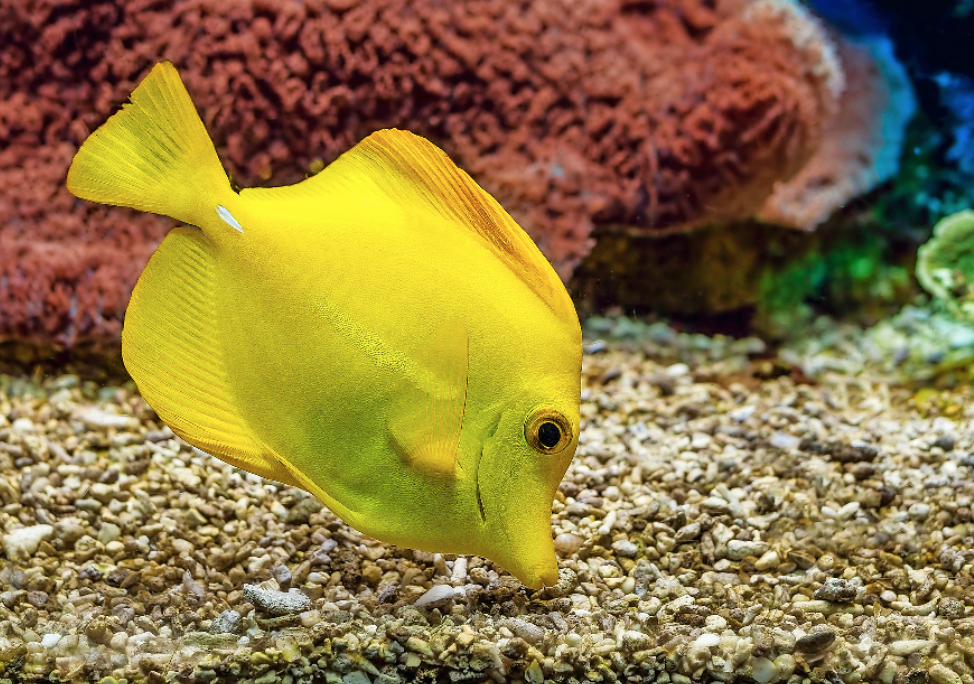 For marine tanks, lay your sand out thinly on a tray and run over it with a powerful magnet before use. It’s rare, but occasional metal fragments in substrates are not unknown.

The joy of snails! While poorly managed snail populations can become epidemics, having a few Malaysian trumpet snails among the substrate can help turn it over and prevent stagnant patches.