Can fish be vaccinated against whitespot? 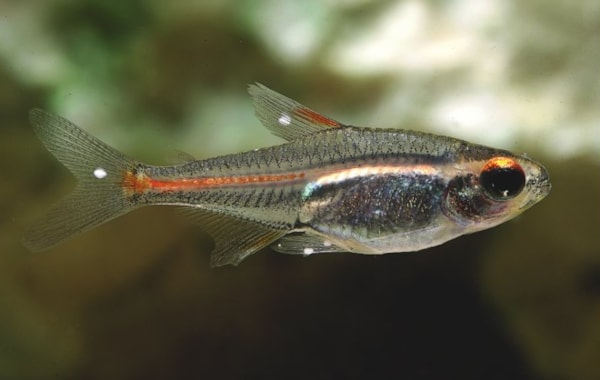 Whitespot is one of the most common aquarium problems, so is there anything that can be produced in the way of a vaccine to prevent fish from getting it?

Yes, new research about to be published has provided evidence to suggest that fish can be vaccinated to reduce the likelihood of infection by the whitespot parasite, Ichthyophthirius multifiliis.

Whitespot is a tiny parasite called a protozoan and it damages fish by busting into their skin and gills. The fish reacts by attacking the parasite using its immune system and creates a little capsule around it – which is the white spot you see on affected fish.

It’s normally treated by adding chemicals to the water, but while these can work, some fish are sensitive to them, it can be expensive (if you have a lot of water to treat) and they could harm or stress the fish.

One of the most popular treatments for whitespot, malachite green, has already been banned on fish farms as it causes cancer in humans, but it’s still legal for use with aquariums. The search is already well under way for alternatives.

Fish develop immunity to whitespot following an infection, so scientists have been conducting experiments based on this knowledge to immunise fish to see whether vaccines can be developed.

Unlike other vaccines, which typically tend to work best when injected, the whitespot “vaccine” works by bathing fish in water containing live parasites at a specific stage in their life cycle when the parasites are known as ‘theronts’.

Fish exposed to the theront treatment have much higher levels of anti-whitespot antibodies in their blood, which helps them fend off further infections. Work is still underway with the treatment, so it’s not likely that we’ll be seeing fish vaccinated against whitespot on sale in the shops for quite some time.