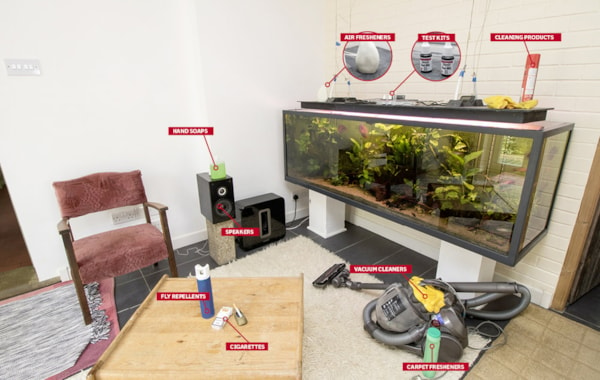 A tank in a living room can be surrounded by hazards. Minimise the risk to your fish by knowing the chemicals that can be toxic to your fish.

Today, somewhere in the world, someone will be looking at a tank full of dead fish and scratching their head, unable to ascertain why.

It might be something catastrophic that’s happened in the tank, a crash of the filter, or the result of a stuck, overzealous heater.

A lot of mysterious deaths are never solved, because hobbyists focus solely on what’s going on in the tank, and not what’s happening around it. The problem is, extraneous factors can be just as – if not more – deadly than anything that happens within.

If you weren’t aware of the outside influences that can cause a wipe out, then now’s the time to learn. You might be closer to devastation than you think. 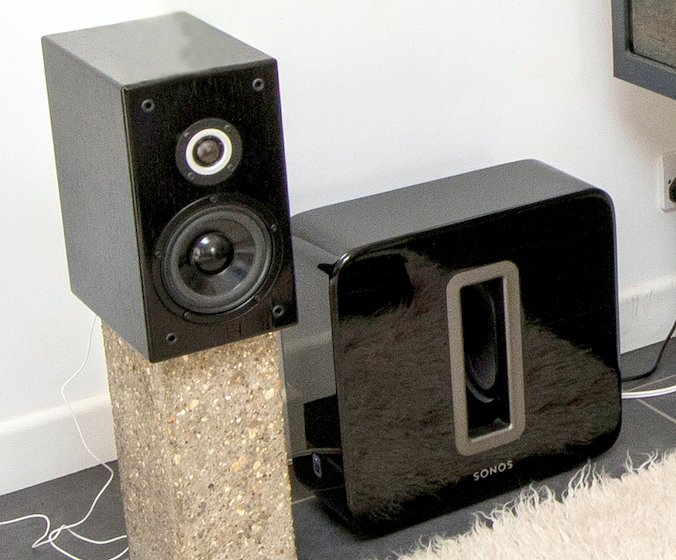 Speakers can cause acute or chronic stress.

Not the obvious problem that people imagine it to be, but sound can cause acute or chronic stress in fish, weakening their immune systems and leaving them wide open to infection. In extreme cases, a sudden, loud noise can be enough to shock a fish into an abrupt and immediate death.

Anything that impacts against a tank has the power to kill. Fish partially detect the world around them through their lateral line system, a sensory accessory that lets them detect the tiniest of changes in water pressure. Subjecting them to a sudden shock like a slap against the glass is the fishy equivalent of me firing a shotgun right by a person’s head. Children are among the worst culprits for tank slapping (which is why you hear so many of them being told off in aquatic stores), but pets and slamming doors can be just as bad.

The rumbling bass notes of a loud TV or stereo are enough to drive terror into most fish, so any tank situated by a speaker is prone to problems. Try to keep the home cinema and the aquarium in separate living quarters. 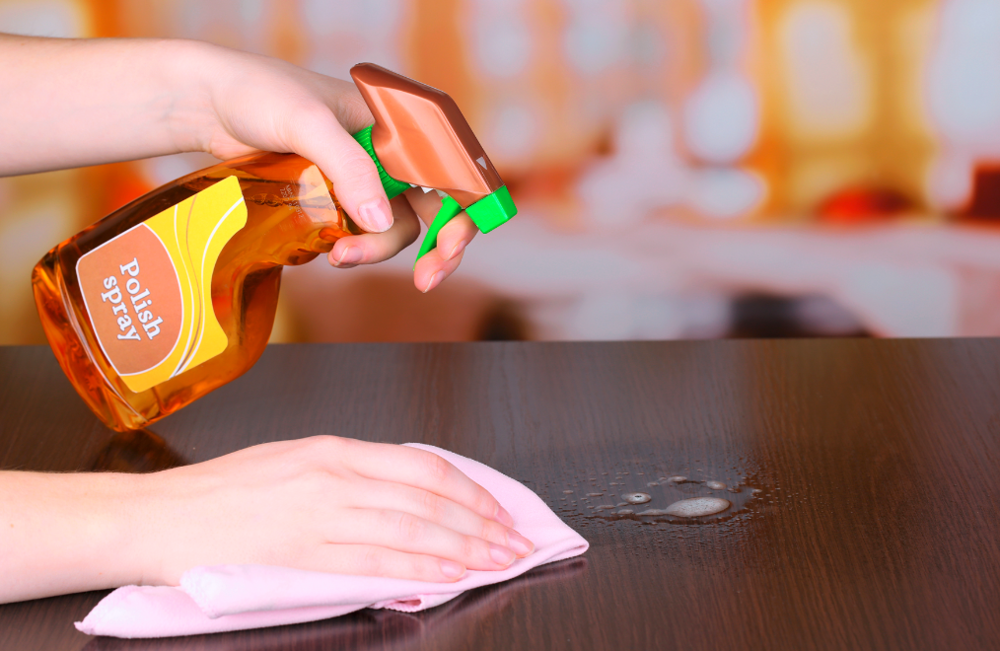 Don’t spray polish about anywhere near your fish tank!

The air we breathe

The oxygen in your tank comes from the air around it. Subsequently anything in the air nearby can get into the water and cause problems.

Worse still, water is great at attracting airborne pollutants, and collecting and concentrating them. Your lounge might be an atmospheric soup of chemicals, and if it is, then it’s a safe bet that the levels in the water are even higher!

Some day-to-day chemicals are worse than others, and some (if you read the packaging) will even point out that they’re not safe to use in the vicinity of fish tanks. If they do, then take their advice. 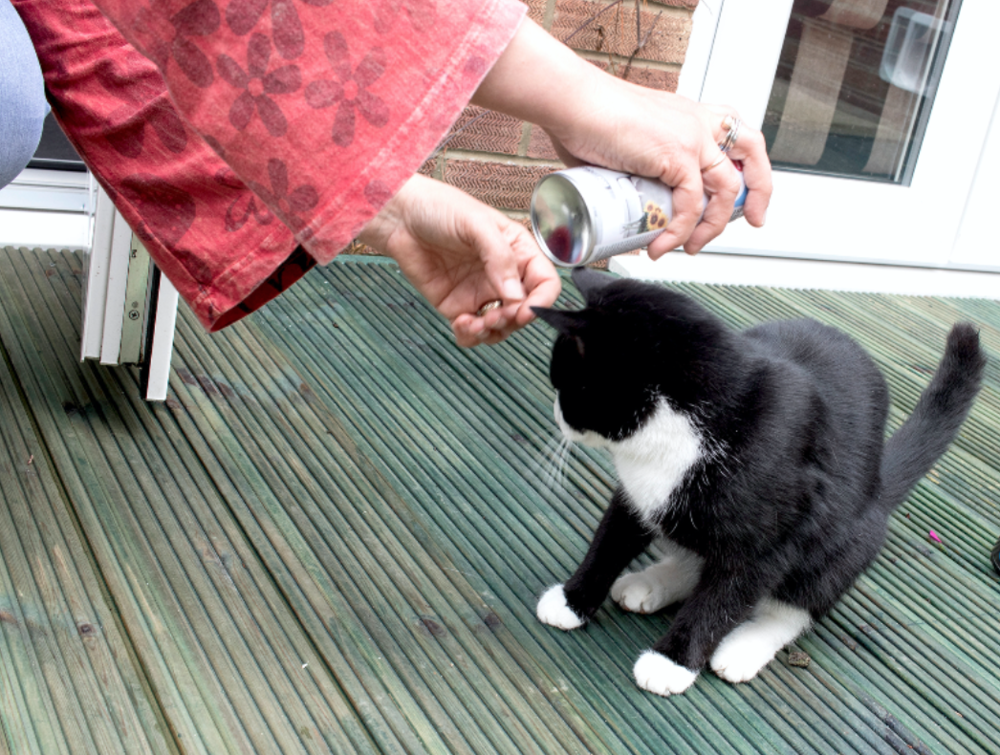 A freshly sprayed cat is a walking death machine!

Fleaspray is lethal to fish. An active ingredient — permethrin or pyrethrin — is one of the most potent fish killers you’ll find (and it’s not great for humans either). Any recently sprayed pets should be kept well away from even the rooms where fish tanks reside.

Air fresheners are all too often little bundles of death where fish are concerned. The very chemicals that bring fresh smells are frequently toxic to fish at even low doses. Spray fresheners can provide sudden acute poisoning, while slow release plug-in fresheners release chemicals that gradually accumulate. If the packaging doesn’t claim it’s safe with fish, then assume it isn’t. 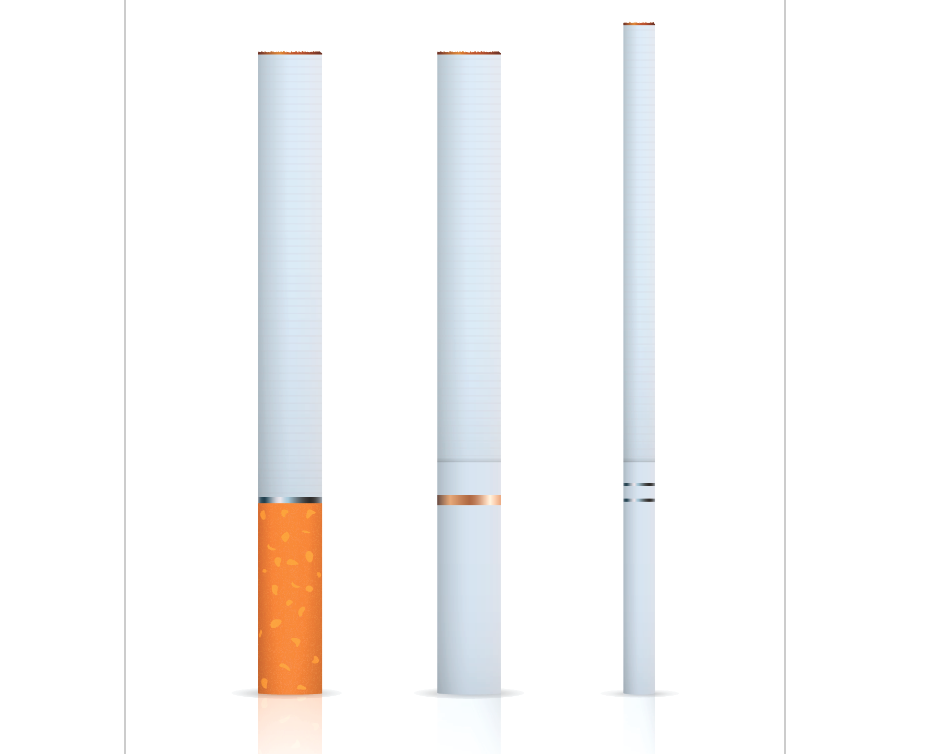 If it’s airborne, it’s in the tank.

Cigarette smoke is heaving with toxic nicotine, and though I’ve found nothing to verify it, I imagine that e-cigs could do the same. Some fish can be surprisingly tolerant (like goldfish) while marines are incredibly fragile. I’ve seen a whole reef tank wiped out
by a single cigar before.

Deodorants and perfumes are the reasons that many tanks in adolescents’ bedrooms can fail. Always spray them in a different room to your tank, and if perfume has been applied to wrists, then keep your hands out of the tank.

Polish is a tricky one, as nobody wants to live in a grotty room. Airborne polish is a huge issue, while impregnated on a cloth is less so. Spray the polish on to your cloth elsewhere in the house, and then use it to wipe in the tank’s vicinity, but be vigilant for signs of stress and poisoning in fish when doing so.

Paint and varnish can be as bad as each other. Don’t think for an instant that you can just cover the tank and paint around it. You’ll need to move everything out while you refresh your walls or skirting boards. 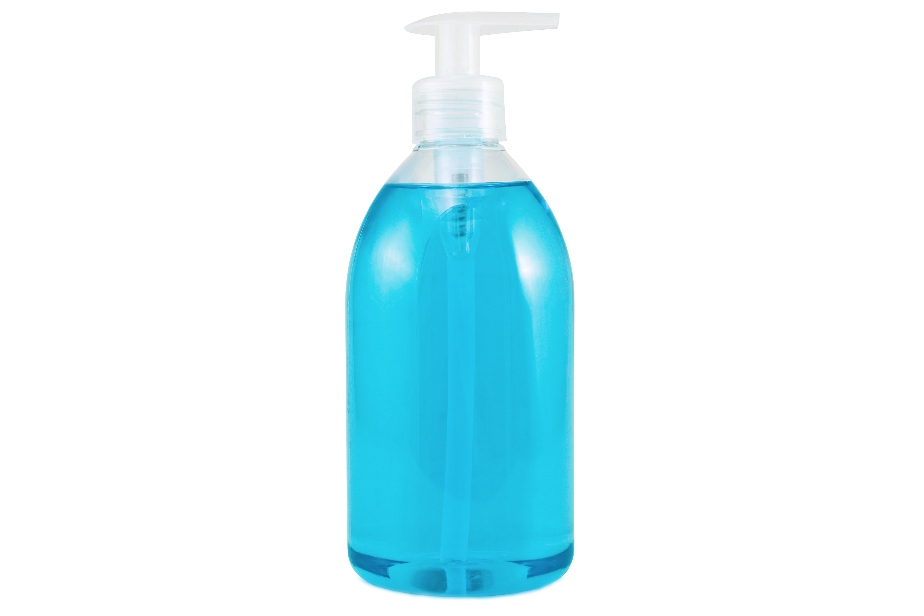 Kind on skin, lethal to fish.

Hand soap and hand sanitising gels are great for hygiene, but it’s essential you use them after going into the tank, not before. I’ve even known aquaria wiped out by people who had been doing the dishes and still had soap residue on their skin.

If you use the same bucket to clean the car, windows, floor and aquarium, you’re asking for trouble from the cocktail of deadly chemicals clinging to the bucket’s sides — even if you rinse it out.

Insecticides may be less of an issue for fish, but outright lethal to inverts like shrimps. To leave some Eastern countries, plants need to be sprayed with chemicals that kill hitch hiking bugs and beasts. New plants that haven’t been soaked or rinsed appropriately are a common cause of shrimp deaths, making their flesh turn opaque before they die. With some insecticides, a rinse of your new plants won’t be enough, and instead they may need several days of soaking.

Fish medicine can be alarmingly toxic. Too many newcomers (and quite a few old hands) think ‘if one drop will fix the disease, two will fix it in half the time!’ Medications are designed to work at a set dose, usually just enough to be lethal to pathogens, but not quite lethal enough to harm fish. Overdoses can cause major organ damage, clubbing gills and ravaging kidneys.

Always carry out water tests away from the tank and never place the sample on top of the aquarium while you wait for the results. A spillage could prove deadly to your fish.

Salt should be handled with care. Used to excess it will accumulate in the water, and can start to dehydrate fish. It may sound odd, but it happens much more than you might think.

How to spot a case of poisoning

Symptoms can vary between fish, as well as pending which chemicals have affected them, but there are a few general things to watch out for.

Enhanced colours can often be associated with toxins in the water, as can typical stress markings such as dark bars or spots on the body.

Gasping at the surface can be from water-borne problems like ammonia, but it can easily be an introduced chemical that’s irritating the gills.

Lethargic behaviour and resting in one spot may be a natural behaviour for some fish, but when all are doing it, you’ll need to investigate.

Erratic behaviour, flicking, or trying to jump from the tank can be from a sudden change of pH, but it can also be an escape reaction from something nasty that has gotten in to the water.

How to fix it

If you don’t know the mantra already, then recite it until it’s firmly in there. “The solution to pollution is dilution!” Now say it fifty times in a row.

Water changes are essential in suspected poisoning cases. The sooner you can dilute down the offending chemical, the better. In mild cases, a course of 20% daily changes over a week will help, while outright emergencies may require 50% or more of the water in one go. There are no hard and fast rules, but remember that if you take out more then you also risk upsetting the filter. 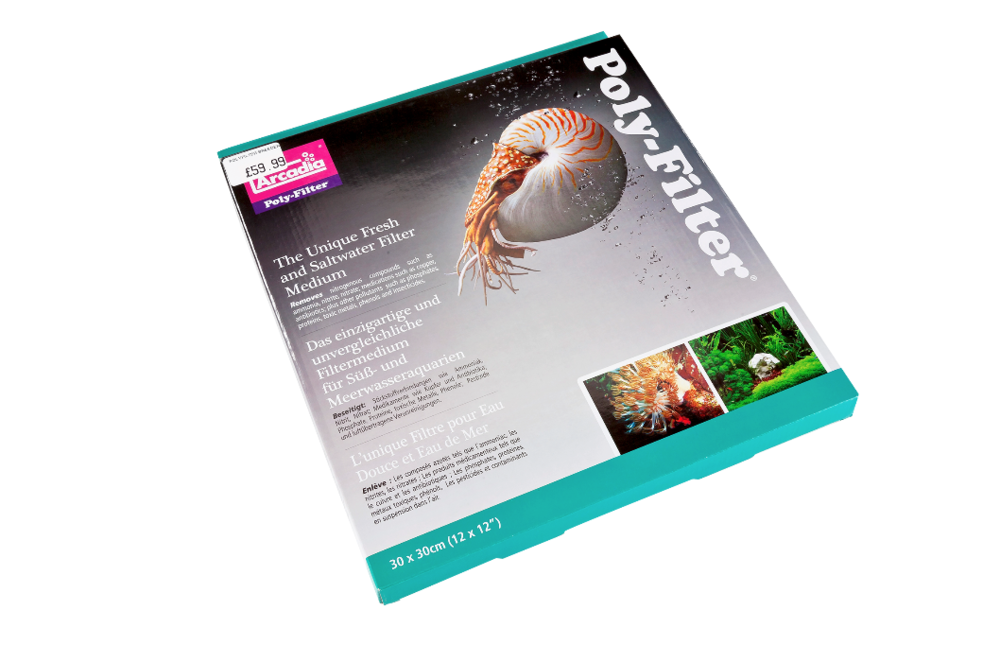 The Polyfilter is a must-have cure for a hundred woes. This is the super-sized breeder’s pack.

Some media will help, especially carbon. For a quick removal of many unknowns, keep an Arcadia Polyfilter handy. They’re not cheap, and they’re quite short lived, but they can be the difference between dead fish and live ones in a crisis.

Of course, the best thing is to not poison your fish in the first place, so the moment you suspect it has occurred, you’ll want to snoop about the room and find out what’s causing the problem — then eradicate it!