Me and my tank: Johannah Moorhouse 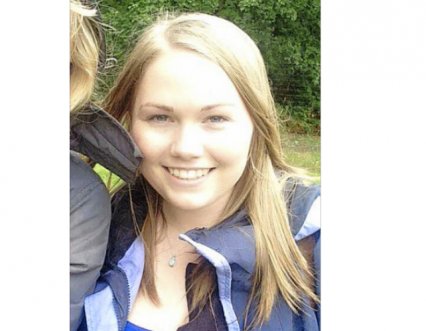 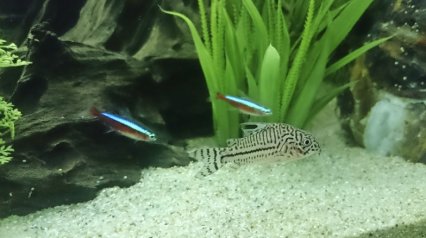 A friend introduced me to the hobby, and after seeing his tank I just wanted my own. I set up an African cichlid aquarium as my first tank. It was fantastic, being able to design and create a home for the fish I liked, then look after them.

Since then I’ve joined Maidenhead Aquatics. Making my hobby my job was the best thing I’ve done. I love caring for the fish, and taking home my favourites when possible. They’re something to watch other than TV, and can be far more entertaining. Even my kitten sits and watches the fish swimming around. 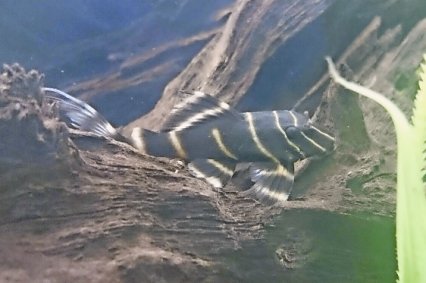 How would you describe your aquarium?

To some people I’ve described it as a 'Sydeco utopia', in reference to the plastic plants I’ve used. It’s fully planted with Sydeco plastic and Aquamanta silk plants, interspersed with rockwork and bogwood. I’ve tried to imitate a non-biotope planted aquarium with the low maintenance of fake plants. The tank is a 340 l AquaOak, with an Aquamanta EFX 400 filter.

I’m not sure how I’d describe it, really. It’s simple, and natural looking. I wanted to make it look as realistic as possible as I’ve never been one for ornaments. I wanted something beautiful without the time requirements of a real fully planted aquarium.

It’s a toss up between two, both of which I have. I’ve always loved Zebra Otocinclus and Blue phantom plecs. It’s so hard to pick just one, but I’d probably tilt towards the Zebras.

My golden White Clouds in my little tank. They keep to themselves and I’ve never had any problems with them, or the tank in general, in the year it’s been set up. 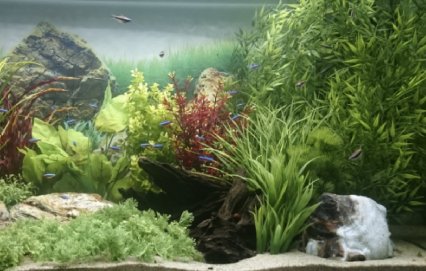 What are the benefits of plastic plants over real?

Lower maintenance. I don’t need to dose fertiliser or use special substrates, or inject carbon dioxide, or worry about the lighting being bright enough or the right spectrum.

The tank also stays the same — I don’t have to prune it, or worry about my catfish digging things up. Cleaning is easier as I can remove plants, clean them, clean the gravel and replace them without damaging the roots or with the hassle of replanting them into a full aquarium.

I’d really like discus, but I think they might end up my most challenging fish so far.

I’m tempted to do a nano aquascape and just keep shrimp. I’d want to plant it with Hemianthus callitrichoides and do a fully carpeted aquarium with just a few well-placed rocks as hardscape. I also love Anubias on bogwood and I’d like to incorporate that in some way. 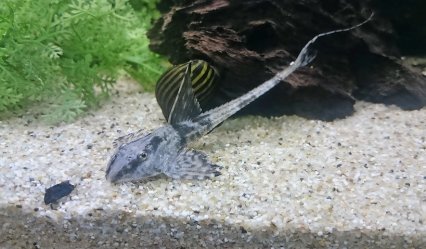 Take your time. You’re creating an environment more than you are anything else. Unlike other pets, you are in control of every aspect of your fishes’ world, especially the water they live in.

People who experience problems are those who rush and try to skip steps. It’s difficult, and I have to hold myself back sometimes because I’ll want to take a beautiful fish home.

You must ensure you’ve given your tank time to establish itself properly for what you’re wanting to do next.

The importance of testing water, especially when a tank is new or small, as changes can happen fast. In the beginning, when I first started, I lost fish because I missed things that regular water testing would have picked up on, like nitrite or nitrate spikes after adding new fish.

It was only when I started working in the industry, witnessing the number of problems people experienced that could have been avoided with testing, that I began thinking seriously about my own water chemistry issues.