Who do you blame when your fish die? Who do you blame when your fish die?

Have you lost fish lately and are pinning the blame on someone or something else? Here are a few reasons why it may not be their fault after all...

Your tank was actually going through a phase called new tank syndrome, whereby there are insufficient beneficial bacteria in the filter and gravel to break down the harmful waste produced by the fish. Buying fish from A, B and C also causes concern as stocking levels should be kept deliberately low when setting up a new tank, and over the next six weeks or so.

Even if the gravel was calcareous it would not raise the pH and hardness enough to cause a wipe out even for soft water fish. If you bought it from an aquatic shop there is no way that any materials used will be toxic either, even with coloured gravels.

A more likely answer is that by removing all your existing gravel you removed a lot of good bacteria with it, or even stirred up some nitrate in doing so. And most spring cleans coincide with other chores like filter maintenance.

Is it possible that you cleaned or replaced your filter media at the same time, causing a loss of bacteria to the whole system that was just too great, which in turn caused water quality problems and fish deaths? 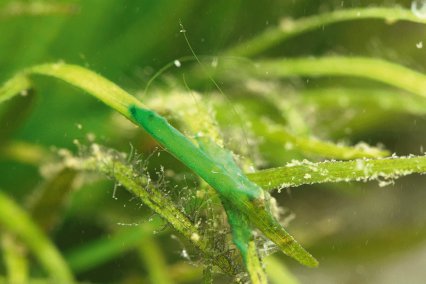 "My new lights are causing algae. They're rubbish!" (picture by George Farmer)

Regardless of spectrum, which really doesn't matter, replacing old lights for new or upgrading from T8 to T5s for example will mean that your lighting will be brighter. Without having all those nutrients tightly cycled by plants or by other means like in a marine aquarium you will get algae.

To combat this the more light you have the more flow you need, and in the case of plants, the more fertiliser you will need to add too, so that they can ramp up their growth accordingly and combat algae themselves.

"My fish ate my other fish so I took it back to the shop."

Unless you have added a known predator to your tank, like a Leaf fish, or you keep very small fish with much larger fish, it is unlikely that your fish have eaten each other. Instead a fish may have died from other causes and the other fish in the tank were keen to graze on the soft bodied corpse.

Always test the water if a fish dies to make sure that it is not water quality related.

Even vegetarian fish will dine on dead fish.

"My new filter is very noisy. I won't ever buy that make again."

New filters, especially external canister filters, may well contain trapped air immediately after priming. Ceramic media, carbon and sponges will release air for several days after first soaked and this can collect around the impeller chamber, causing noise. Shake your filter, turn it on and off a few times and it should go away. Check that you fitted the impeller properly and that the shaft is not broken. 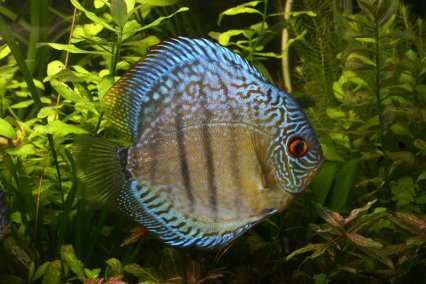 "That shop wouldn't let me have fish but I was told by someone else it would be fine. They don't know what they are talking about."

If the shop is encouraging you not to buy a certain fish then the odds are they do know what they are talking about and are acting in your best interest, over their own sales. Maybe you want to add too many fish in one go, your tank and filter is immature, or by asking you what fish you currently have, they have flagged a species mix that may be trouble.

Fishkeeping is about patience so take your time and get it right. If you want too many sorts of fish or too many, the only realistic option is a second tank. 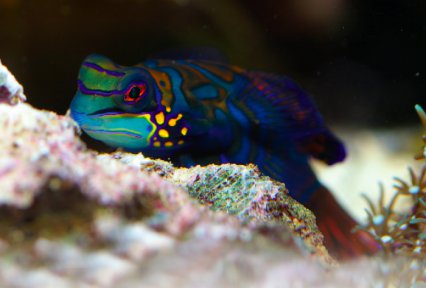 "My fish was fine for ages before it died. I'm getting another of the same species."

Was it thriving or just about surviving, and actually taking a long time to die? Unsuitable conditions, stress from bullying, or inadequate food can take months to manifest itself. Research the requirements of every species you purchase and always put welfare before your own personal wants. A marine Mandarin surviving for anything less than a year should be seen as failure through slow starvation.

"I was having terrible problems with my tank until I added this product. Now everything is fine."

Few products work genuine miracles overnight, so again its use may have coincided with filter maturation or in the case of algae, either starving itself out of nutrients or plants kicking in and solving the problem themselves.

"I added this medication and all my fish died."

Here you have to ask yourself why you were adding medication in the first place. Presumably because the fish were ill? The key to treating fish is to diagnose the problem quickly and treat it with the appropriate medicine. If water quality is bad your fish won't get better regardless of treatment, and few if any treatments are strong enough to overdose and kill your fish as they have to be idiot proof in their usage.