Top Fish of Fishes award goes to a cichlid! The annual Open Show of all Yorkshire Aquarist Societies includes the 'Fish of Fishes' from the original YAF (Yorkshire Aquarist Festival). For the last few years a catfish has captured the top marks, but this year the title was taken by a Malawi cichlid.

The winning fish — a Metriaclima lombardoi, owned by Mr and Mrs Nelson of Ashby AS — took the award at the Open Show at Stockton on the Forest, Yorkshire, on Sunday, July 3.

However, the second and third placed fish were catfish — a Liosomadoras oncinus (Jaguar catfish) by Michael Kirkham of AAGB and a Leiocassis hosii by Roy Blackburn of Castleford AS. This same catfish was Best in Show at Ryedale AS only last month. 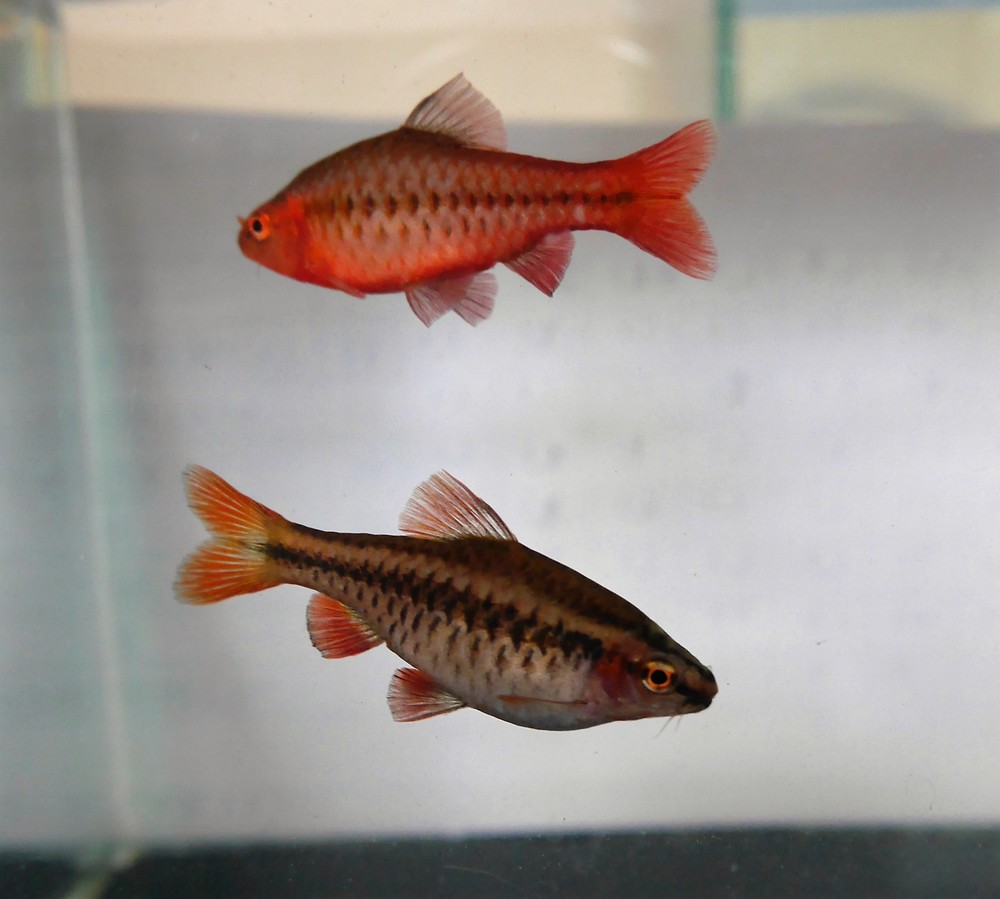 YAAS also has a Best Exhibit of the Year (fish that have scored over 85 points) from the Pairs Class. This year’s winner was a pair of Cherry Barbs Puntius titteya by Roy Chapman, Southend Leigh and DAS. Roy brings his many entries all the way from Southend.

As always there was an auction to an audience of 60 with a grand raffle, stands by Fishphilosophy and Aquarium Gazette, with hot and cold refreshments all day.

There were 182 entries in the 37 Classes. The Best in Show was a Mesonoemacheilus guentheri — an Indian Loach by Jamie Horne of National Betta fame fame. 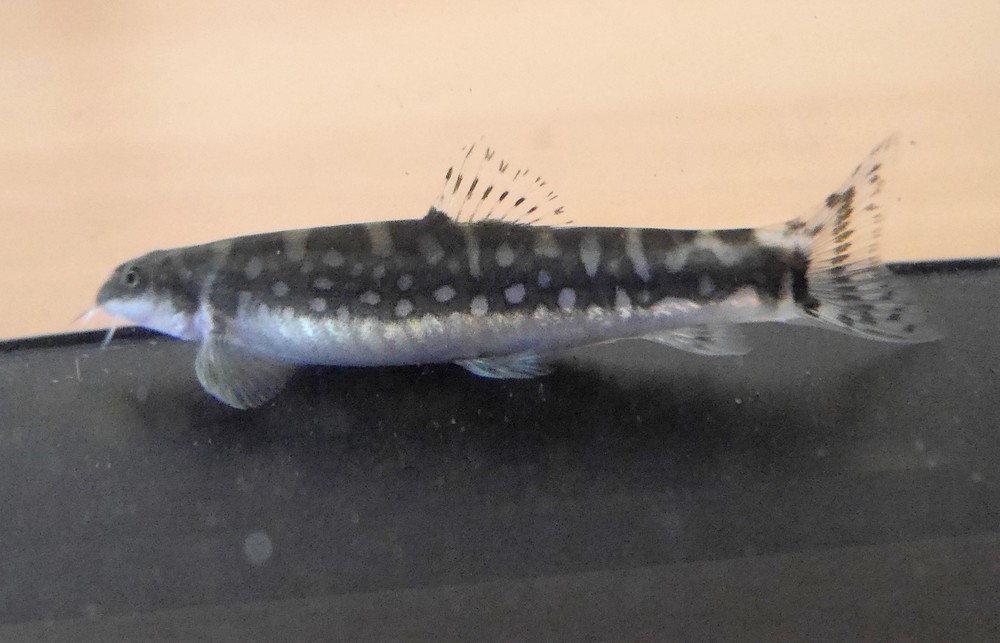 The YAAS has two Open Shows every year — the next is their 'Friends of Yorkshire' on Sunday, August 14 at the same venue: Stockton on the Forest Village Hall, YO32 9UR. It will include a Leg of the Fancy Guppy League too.