Energy-guzzling aquarium equipment is coming under the scrutiny of the EU â€” and Nathan Hill thinks they have a point...

So, this global warming thing. I mean, what if it's all a rouse, huh? What if we're all being tricked? What if we stop hauling up all that oil out of the ground, pumping it into the air, turning it into plastic with a half life of centuries, and dropping the rest in the sea? What if we stop belching out carbon dioxide and become more efficient in the noxious fumes and effluvia we're so keen to excrete? What then if it's a hoax? Hell, we'll have just made the planet a nicer place to live on without good reason...

I'm not going to bother engaging the anti climate-change crowd, because those arguments aren't even relevant to any point about global resource management. The late Douglas Adams summed up the situation nicely in his Hitchhiker's Guide to the Galaxy series, when he wrote the following:

"The disadvantages involved in pulling lots of black sticky slime from out of the ground where it had been safely hidden out of harm’s way, turning it into tar to cover the land with, smoke to fill the air with and pouring the rest into the sea, all seemed to outweigh the advantages of being able to get more quickly from one place to the other - particularly when the place you arrived at had probably become, as a result of this, very similar to the place you had left, i.e., covered with tar, full of smoke, and short of fish." (Douglas Adams).

Beautifully explained, Douglas. We don't even need to bring the idea of anthropic global warming into the debate at all. We can already see the absurdity of the situation before we start arguing over whether corresponding CO2 levels and rising temperatures are relevant or not.

You'd be forgiven for thinking I'd taken up daytime drinking, and shouting my opinions at people in the street. But there's a reason I'm bringing all of this up. I'm not just rambling for the sake of it. Yet.

Get back to the fish!

Recently, our hobby has once again come under the scrutiny of European meddlers. Remember them? They're the same ones who told us we weren't allowed Apple snails any more, and are taking away our barley straw.

This time, the object of their contention is aquarium hardware, specifically lighting and heating. If I was writing for a fishy red-top, I'd probably be in my element now, penning headlines like 'Barmy Brussels Bureaucrats Ban Biotopes' and trying to whip up public hysteria against any planned legislation. But I'm not going to, as I kind of agree with them. How very bonkers.

The proposals aimed at aquarium gear are under the same banner as those currently being highlighted in much of the popular press; with attention specifically drawn to household vacuum cleaners. Yup, it has been flagged that some large vacuums in the 1600W-plus category are too energy inefficient, much to the distress of domestic gurus everywhere.

So what we have is a scenario where some folks have looked at (admittedly) anecdotal evidence of the wattages and timescales involved in using aquarium lights and heaters, and decided that they're guzzling too much juice compared to the benefits they bring.

Let's be clear about what the European Commission isn't driving for here. We're not looking at a situation whereby an Austrian in a balaclava can come to your home, boot your door in, confiscate your old T5 tubes out of your hood, smash your tube heater on the floor in front of your crying children, and then wade back out in thickly accented laughter. What we're looking at are recommendations of how systems can become more energy efficient. A sort of kick-up-the-rump for companies to look into aquarium alternatives that aren't burning as many fossils as your typical naval frigate. 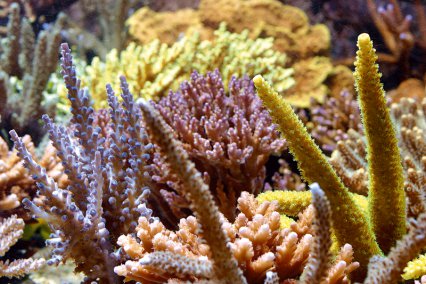 And the fact is, these Euro fellows have the mothership of all points. Some of this gear is hungry for silly amounts of electricity. To be frank, fishkeeping is a leisure activity. Our aquaria aren't growing crops for our homes (though I'm looking at you to come to our aid here, aquaponics crowd), they're there to provide entertainment on a visual, therapeutic and intellectual level. And for a point of leisure, they draw a lot of power. I just set up a marine tank a few weeks back. It has eight plugs going in to it. The thing sits there, humming with the presence of a hungover Dalek, and aside looking pretty, it's producing nothing but heat and an ominous actinic glow.

Sure, we can draw comparisons with other fuel gobblers. Hey, there's nothing I love more than setting up a few Tesla coils in the basement and leaving them running all night, but that's irrelevant. The fact that I like to operate a fleet of high-wattage hairdryers, running constantly even when nobody is home, does nothing to let my fish tank off the hook. Just because our other interests and activities may consume power at a higher rate doesn't give carte blanche for aquaria to drain unnecessarily from the grid. We should be looking to lower all of our excesses, surely, not using the terrible cases to justify the not-quite-as-bad ones. 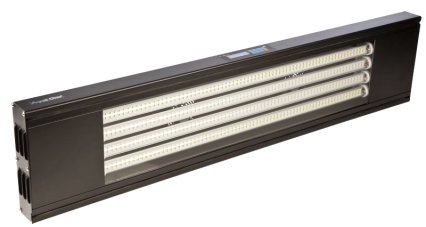 As a trade, great inroads have been made to reduce energy on lighting. That's one reason why we currently see so many LED units on the market. They trump fluorescents in many ways, but primarily in energy consumption and lifespan. Go LEDs! Yeah, some are pricey now, but as they become more popular, they should hopefully become more cost effective. By the time any kind of legislation against fluorescents comes to fruition, I'd like to think that the LED market was so cost effective that nobody even considered strip lights any more.

This is assuming that LED manufacturers don't get drawn in to some high wattage arms race, as they seem to be doing currently. A few manufacturers forget that it's the efficiency we're interested in, and instead are bumping out units that snort up more power than the halides they were supposed to replace.

Resolving heating issues might be a bit trickier, you may think. Just how can we reduce the energy demand of heating hundreds of litres of water? I could be woefully optimistic here and hint at the 'technology of tomorrow'. How about some kind of solar panel picking up the spilled light from my aquarium — all that light pouring out of the back and sides — to charge a battery that then runs a heater: or at the least supplement it. Or even just channelling the heat from the lighting into storage, for use when needed. Lighting manufacturers are keen to draw that warmth away from delicate LEDs, so why not put it somewhere useful instead? Active water cooling using a flow from the tank, through the hottest elements of the unit, anyone? 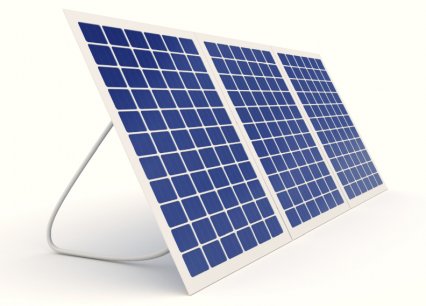 While I'm on form, I'm amazed that someone hasn't thought of an internal power filter with a solar panel on the top of it, to reduce electricity demand throughout the daylight hours. If you're reading this, manufacturers, consider that one patent pending. You're welcome. Now go slap your R and D departments. 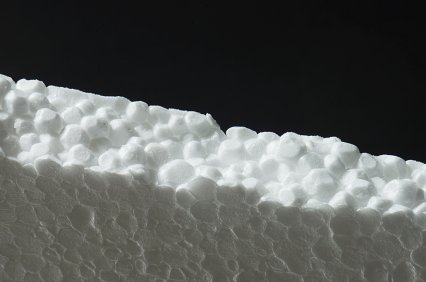 Or maybe, just maybe, some bright spark manufacturer could do something that home aquarists have been doing themselves for donkey's years — insulating aquaria. Remember polystyrene? In my chilly home, I used to drape the backs and sides of my aquaria with sheets of the stuff, trapping in that lovely heat and bringing my heater in to play a lot less than I do in the current day. Tanks should be coming with insulated sides as standard. Make pretty décor (a-la Juwel aquarium style) out of it and have it inside, and it's a double selling point. 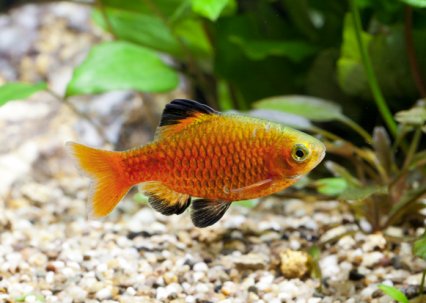 Or — and this is even more radical — we could stop obsessing at keeping everything at 25°C as a bare minimum. We could take the time to research our fish species properly, and put together tanks that run at 20°C or 18°C instead, with the fish to suit. Just a thought. Off of the top of my head, I can't calculate what kind of energy saving a drop of just 5°C might bring over a year, as my laptop locks up every time I use my on board calculator, but given the ambient high room temperatures of most folks' homes, I'll wager that it won't be a paltry difference. Most rooms are riding a good 19-20°C these days, so it figures that the biggest push for a heater is getting it substantially above that.

Rather than get ourselves into a high tizz, complaining about how everybody is down on the fishkeeper, and threatening to barricade ourselves in our homes, distributing tough justice to any Green proponent who has the gall to knock at our door, perhaps we could all just club together to come up with some ideas. Let's start thinking about how we can enjoy our hobby without polluting the planet.

Because the twisted paradox of it all is that if the status quo persists, or if we bury our heads and refuse to acknowledge that we might be guilty in our own, tiny way, then we could end up with a situation where there are plenty of fish in tanks, but none left in the wild. Or those barmy bureaucrats could just ban our heaters because we didn't come up with a solution when we had the opportunity. Neither option seems that appealing, though.