A blend of scary looks, scary names and scary reputations, we bring you 10 fish (well, OK - nine fish and one invert, we admit we've cheated a little) that wouldn't seem out of place at your Halloween party.

Definitely one you wouldn’t want to bump into in a dark ocean, the Goblin shark (pictured above) looks like a living science fiction project. A deep water species, this shark can be instantly recognised by its beak-like nose. This fish also appeared in PFK contributor Bob Mehen's list of 10 hideously ugly fish! 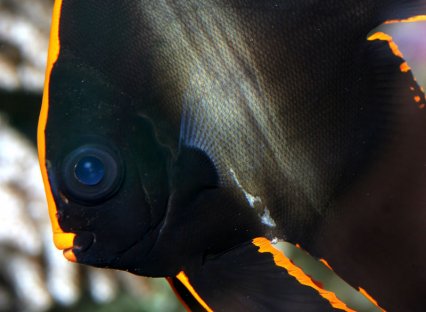 So named because its vertical profile resembles a bat’s wings, the batfish makes a poor marine aquarium inhabitant because of its large eventual size. The Pinnate batfish is the most difficult species of all, but also the most ornate. 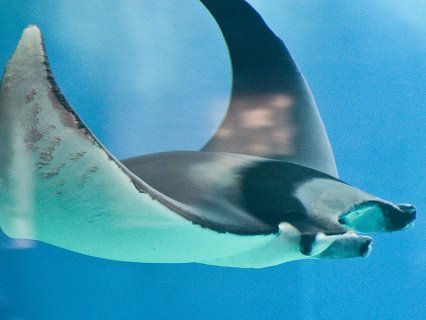 A large species of eagle ray, the Devil fish is highly prized by divers, dive photographers and large public aquariums. Looking similar to a Manta ray, this ocean goer is known for breeching too. 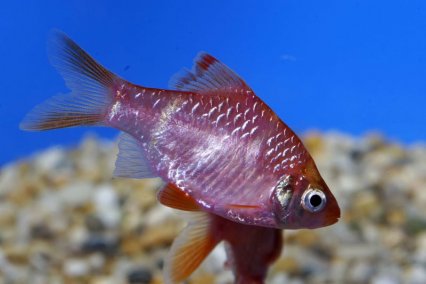 Definitely one to avoid, the Halloween barb is unfortunately just seasonal marketing for an artificially dyed albino Tiger barb. The dye wears off, the seasons move on, and you are just left with a lethargic looking fin-nipper. 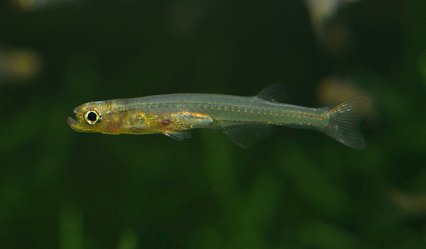 A tiny cyprinid made famous after it was so named because of its Dracula-like fangs, only made visible under close inspection by a microscope. Pic by Ralf Britz. 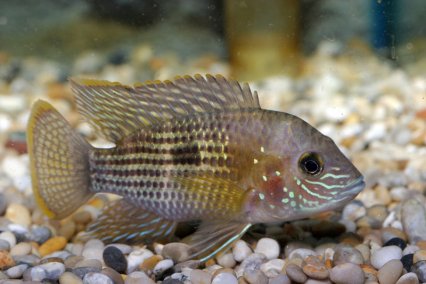 A well known south American cichlid, the “green terrors” have recently undergone a scientific name change. Not such a terror really, this fish’s colours get better with age. 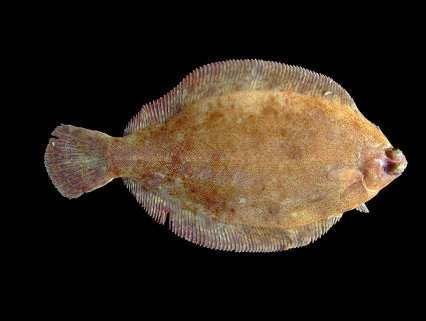 A cousin of the Lemon sole (pictured), Marks and Spencer allegedly jumped on the Halloween bandwagon by selling the species as a tasty meal. Being a flatfish with eyes that migrate around the fish’s body as it develops, it’s no looker! 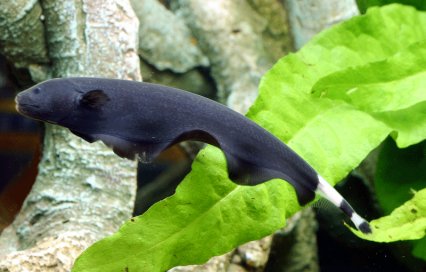 A popular aquarium fish which is interesting and quite attractive. It can grow to 60cm/24" in length though most top out at about 30cm/12" in the aquarium. Can be bred. 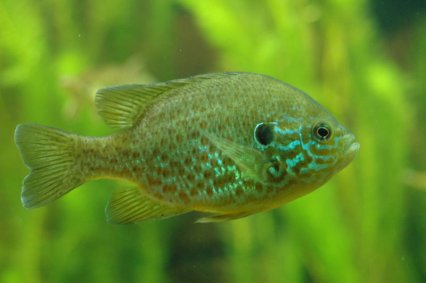 A large cichlid like North American freshwater bass that is now banned from being kept or sold in the UK, after feral populations of abandoned fish became established in our freshwaters. 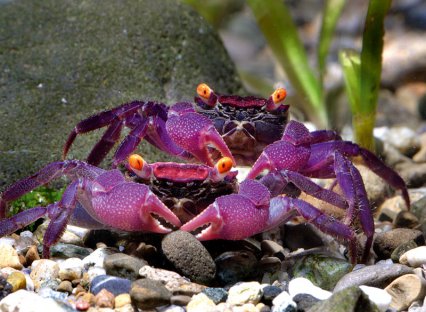 Yes, OK - we know it's not a fish, but we couldn't resist including this stunning freshwater crab. A fearsome name but no such fearsome reputation, the Vampire crab doesn’t suck blood and instead prefers a diet of detritus and leftovers, as most crabs do. Turning up more and more in UK aquatic shops.