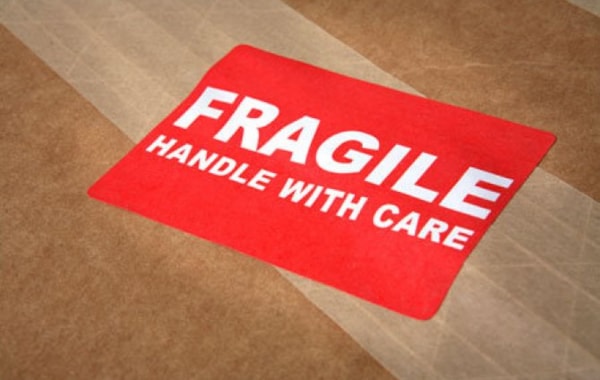 Our new series looks at some of the stranger events from the aquatic news archives. This week, the pet shop that took delivery of a dead man...

A pet shop in Pennsylvania hit the headlines back in 2009 after receiving a dead man, instead of the boxes of fish they ordered.

Instead of the three boxes containing $1,000 worth of tropical freshwater and marine fish he was expecting, Mark Arabia at the Pet Plus store in Philadelphia received the corpse of a former mailman who had died from early onset Alzheimer's.

The mix-up was discovered when staff from the pet shop returned a second time to fetch their fish. They had been turned away from the airport the day before due to lack of identification and were worried that the fish might be in distress after spending such a long time in transit.

The seven-foot long wooden coffin was in a cardboard box, so it was not immediately obvious that there had been an error. However on return to the shop an employee summoned Arabia, the co-owner of the chain, about the unusual box and he immediately realised that this was no ordinary fish delivery.

Arabia knew right away that something was wrong – the shop had never had a seven-foot box of fish before.

He called the state police and it was discovered from the documentation that the body was en-route to LifeQuest Anatomical; a medical research laboratory in Allentown, Pennsylvania.

The body was later taken to its correct destination.

Unfortunately when the three boxes of fish were eventually returned to Pet Plus they had all died.