Star Fisheries to go in search of rare goldfish Coldwater fish supplier Star Fisheries is taking a trip to China and Japan later this month to bring back some rare goldfish varieties.

Star is the leading supplier of unusual goldfish varieties in the UK and the forthcoming trip promises even more additions to its already extensive range.

Already stockists of Chinese and English fancy goldfish, many from top breeders, Star has been invited to attend some Japanese goldfish shows with a view to bringing back some of these very elusive fish.

Japanese goldfish are held in high esteem by goldfish officionados around the world, and up until now they have remained elusive and prohibitively expensive.

Many of these imports from top Japanese breeders may well be UK first imports, according to Star's Andy Green. 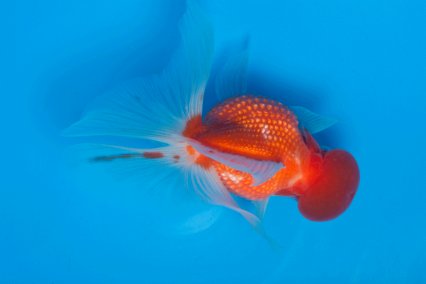 Star is inviting any enquiries and pre-orders for fish before the trip.