Wiltshire police are appealing for information after several fish tanks were stolen from the Chippenham branch of Pets At Home in December.

The theft happened between 2 and 3pm on Tuesday, December 6, but was not spotted by staff at the time and only came to light when CCTV footage was studied after it was noticed the tanks were missing.

The footage showed a man and woman entering the store on the Bumpers Farm industrial estate and moving the tanks, which include a 60 l. Biorb, a white Biorb Life 60 and an AquaOne 320 l. with a combined value in excess of £400, to an area near the exit before leaving.

They then re-entered the store a short time later, but once more left the store empty handed, however after a few minutes they entered the store for a third time, picked up the aquariums and left without paying. 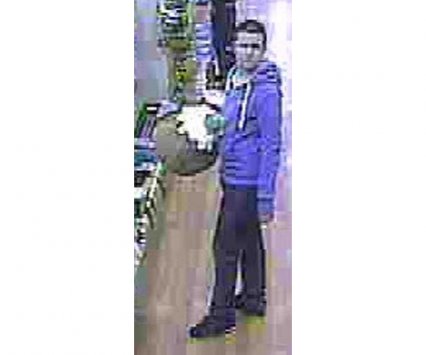 Police describe the man as in his 20s, approximately 6' with short dark hair, wearing a blue hoody, while his accomplice is described as 5' 7" tall, with shoulder length blonde hair and wearing a black coat or jacket. 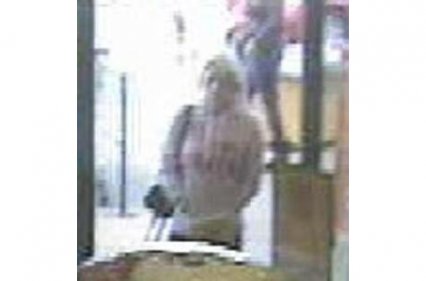 Another woman is believed to have been with the pair at the time but there is no description of her.

Officers have issued CCTV images of all three people that they would like to speak to regarding the incident.

Anyone with any information, or who may have been offered any of the items is asked to call Sarah Husband at the Crime Management Unit at Melksham Police Station on 101 ext 728609 or Crimestoppers anonymously on 0800 555 111.