Over 300 new species discovered in the Philippines More than 300 new species have been found in the Philippines following the most comprehensive scientific survey ever conducted in the area.

The 42 day survey, which was carried out by scientists from the California Academy of Sciences and the Philippines itself, documented both terrestrial and marine life forms on Luzon Island and discovered in excess of 300 species thought to be new to science. 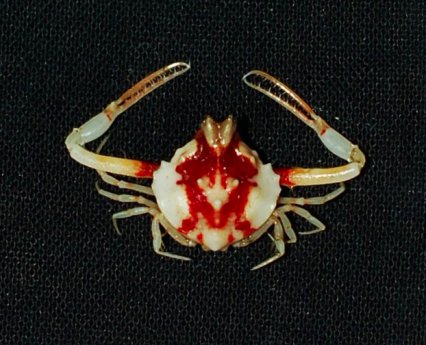 Dr. Terrence Gosliner, leader of the 2011 Philippine Biodiversity Expedition said: "The Philippines is one of the hottest of the hotspots for diverse and threatened life on Earth.

"Despite this designation, however, the biodiversity here is still relatively unknown, and we found new species during nearly every dive and hike as we surveyed the country's reefs, rainforests, and the ocean floor.

"The species lists and distribution maps that we created during this expedition will help to inform future conservation decisions and ensure that this remarkable biodiversity is afforded the best possible chance of survival." 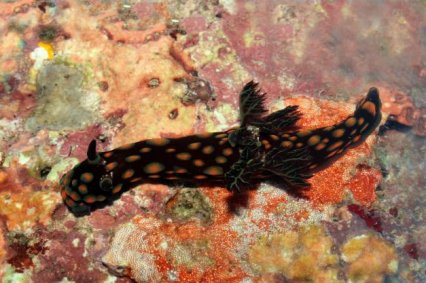 Among the most unusual discoveries were a tiny millimetre long sea slugs and barnacles, a deep-sea swell shark that inflates its stomach with water to bulk up and scare off other predators, a starfish that exclusively eats sunken driftwood, three new shell less relatives of the lobster that squeeze into crevices instead of carrying shells on their backs and a crab whose pincers are lined with needle-like teeth. 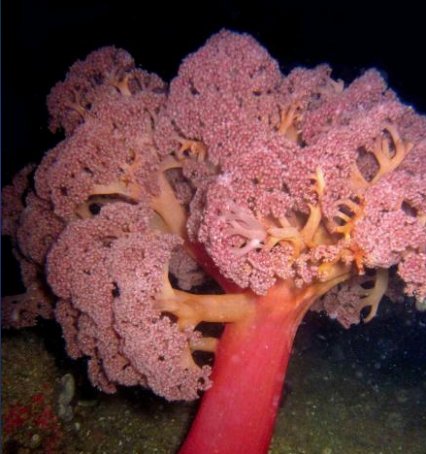 Although analysis and DNA barcoding will continue over the next few months, this expedition has been unusual in that they have released results even before their return.

A series of outreach sessions were held in communities closest to the survey sites to share preliminary findings. At the end of the expedition they held a symposium at the University of the Philippines to share these results more widely and discuss initial conservation recommendations. 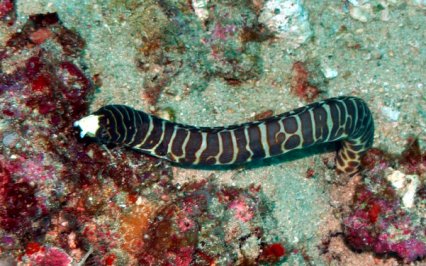 They have also made a series of recommendations to various key partners such as Conservation International, and the Bureau of Fishers and Aquatic Resources outlining the most important locations for establishing or expanding marine protected areas, as well as suggested areas for reforestation to reduce sedimentation damage to the reefs.