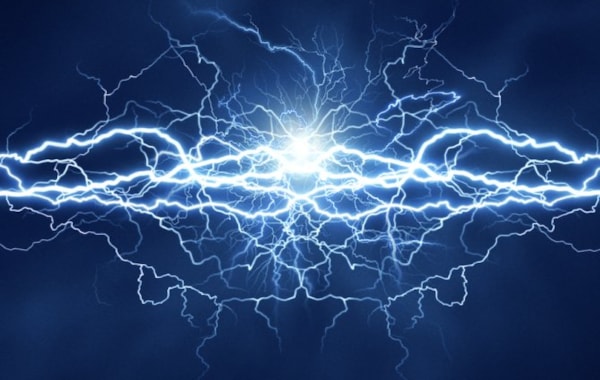 An Australian pondkeeper living in Bali has died after being electrocuted while cleaning his garden pond.

Philip Henry Hyde’s girlfriend said she heard him shout, and when she went outside she discovered him in the pond, which was live with electricity, reports News.com-au
After switching off the electricity she and neighbours managed to get Mr Hyde out of the water and to hospital, but unfortunately he died.
It appears that an electric cord and plug had fallen into the water while Mr Hyde was cleaning it.
Why not take out a subscription to Practical Fishkeeping magazine? See our latest subscription offer.
Don't forget PFK is also available in digital format.
Click here for more information on the iPad or iPhone version.
Alternatively, click here for details of the Android version.