Australia's Great Barrier reef may soon lose its status as one of the natural treasures as it is losing coral rapidly.

The reef could land on the World Heritage Committee of the United Nations Educational, Scientific, and Cultural Organisation (UNESCO) if sustainable management improvements are not introduced soon.

Richard Leck, of WWF-Australia, said: "World Heritage in Danger is essentially the list of shame, and we've got real concerns that UNESCO may put the Great Barrier Reef on this list.

"That's not the outcome that anybody wants."

This could mean national prestige and tourism would take a massive hit of about $6 billion, according to Leck.

An Australian Institute of Marine Science report published last year concluded that over the past 27 years the reef has lost half of its coral cover.

The Great Barrier Reef, northeast of the Queensland coast, stretched for 1,250 miles and is the largest structure on Earth built by living organisms.

It has been subject to a number of natural challenges including storms, a crown-of-thorns starfish invasion, and continuing problems such as warming temperatures and and local problems of pollution.

The World Heritage Centre and the International Union for the Conservation of Nature (IUCN) made a series of recommendations for the protection of the reef, and made an official request for Australia to revamp plans to manage the reef.

Fanny Douvere, of UNESCO's World Heritage Centre, said: "We asked for an independent scientific assessment of the Gladstone Harbour and the impact that development is having on the reef, and asked to have no new port development in areas outside of existing and long-established major port areas.

"We also asked for a strategic assessment that will foresee longer-term sustainable development of the reef area.

"The reef is about the same size as Italy so it's normal that the Queensland government wants to develop things in the area.

"But it has to be done in a sustainable manner, and there are quite a few projects already happening."

So far, Australian authorities appear to have fallen short, especially in terms of water quality improvement and coastal development. 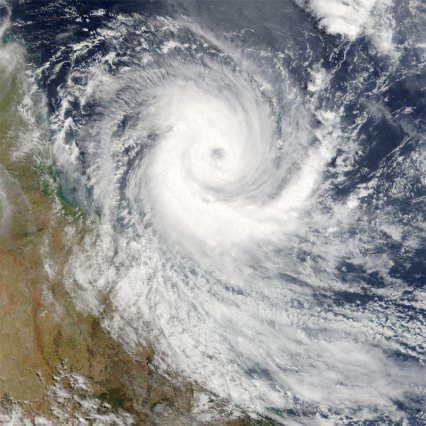 Environmentalists, WWF-Australia and the Australian Marine Conservation Society, have looked at the governments' plans, progress and management of the Great Barrier Reef and given Australian and Queensland authorities failing grades.

Leck said: "We've had a really good look at the recommendations and all the publicly available information we can find on what the government has done, and we found that it wasn't particularly good, so we've expressed a lot of concern that the government won't demonstrate substantial progress."

According to Leck, the government has failed to progress in key areas such as reducing pollution from farms and not developing ports out of existing areas.

However Australian authorities claim the reef is in good hands as "one of the best managed marine protected areas in the world," according to the Australian and Queensland governments' Great Barrier Reef Ports Strategy.

Queensland has also pledged an annual sum of $35 million for reef improvement projects.

Tony Burke, Australia's Minister for Sustainability, Environment, Water, Population, and Communities, has commissioned a review of the Port of Gladstone that the agency calls "a key component of the Australian Government's response to the 2012 decision of the World Heritage Committee regarding the ongoing protection and management of the Great Barrier Reef World Heritage Property."

In February, Burke said: "We have made substantial progress in addressing the recommendations made by the World Heritage Committee including agreement to conduct one of the most comprehensive strategic assessments ever undertaken un Australia.

"The strategic assessment will assist in future planning for the Great Barrier Reef World Heritage Area by determining where sustainable development can occur, the type of development that will be allowed, and the conditions under which development may proceed." 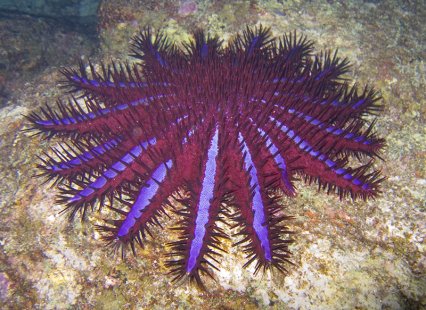 He said: "We have affected survival, growth, and reproduction, which is the real reason why coral cover has been declining for many decades,

"Coastal reefs have been obliterated by runoff of sediment, dredging, and pollution.

"Once-thriving corals have been replaced by mud and seaweed."

Hughes has noted that Queensland farmers now use seven times more nitrogen-based fertilisers than 50 years ago and also have more cultivated land.

He explained coal mining has doubled each decade, too, and has been accompanied by the development of rail and ports, near-shore dredging and growth in shipping.

"The key question now is, what are we going to do about these losses?

"To increase coral cover, we need to improve the conditions that help them reproduce, survive, and grow.

"The capacity for coral recovery is impaired on a reef that is muddy, polluted, or overfished.

"The ongoing decline of corals demonstrates that the Great Barrier Reef is very poorly positioned to recover from future bouts of coral bleaching or to cope with accelerating coast development and new coal mines."

Hughes hopes that Queensland and Commonwealth governments will control pollution, dredging, and ban new coal ports whilst reducing the use of carbon-emitting coal.

"We need a bold plan for transforming how the Great Barrier Reef catchment is used," he added.

"The Commonwealth's Great Barrier Reef Marine Park Authority has almost no capacity to influence two major drivers of change that are increasingly affecting the reef - activities on land and in Queensland coastal waters that degrade water quality within the GBR World Heritage Area, and global climate change." 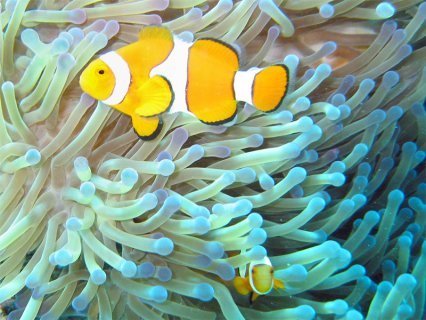 Australia's recent Energy White Paper, under then-Minister of Resources and Energy Martin Ferguson, would see a growth in coal and gas exports, and produce double the number of ship docking in 2001 by 2020.

WWF-Australia's Richard Leck says environmentalists understand concerns of those favouring economic development, but time is running out to act on behalf of the reed.

He said: "WWF doesn't want to see industries shut down in Queensland, or farming and fishing.

"But we really do believe this year is a crucial period of time for the Great Barrier Reef.

"With the UNESCO meeting in June and a national election here in September, it's a rare opportunity to focus people's minds on the future of the reef.

"With the level of decline in coral cover, we've already seen that there isn't that big of a window to make commitments to turn this around."