Goldfish is a double winner at Sunderland show! The Nationwide Group of Goldfish Clubs (NEGS, NGPS, BAS, AMGK) met in Sunderland on July 17 for the North East Goldfish Society’s annual Open Show and auction. By tradition they have two major awards: Best in Show and Best Owner-Bred Goldfish. This Shubunkin won them both. 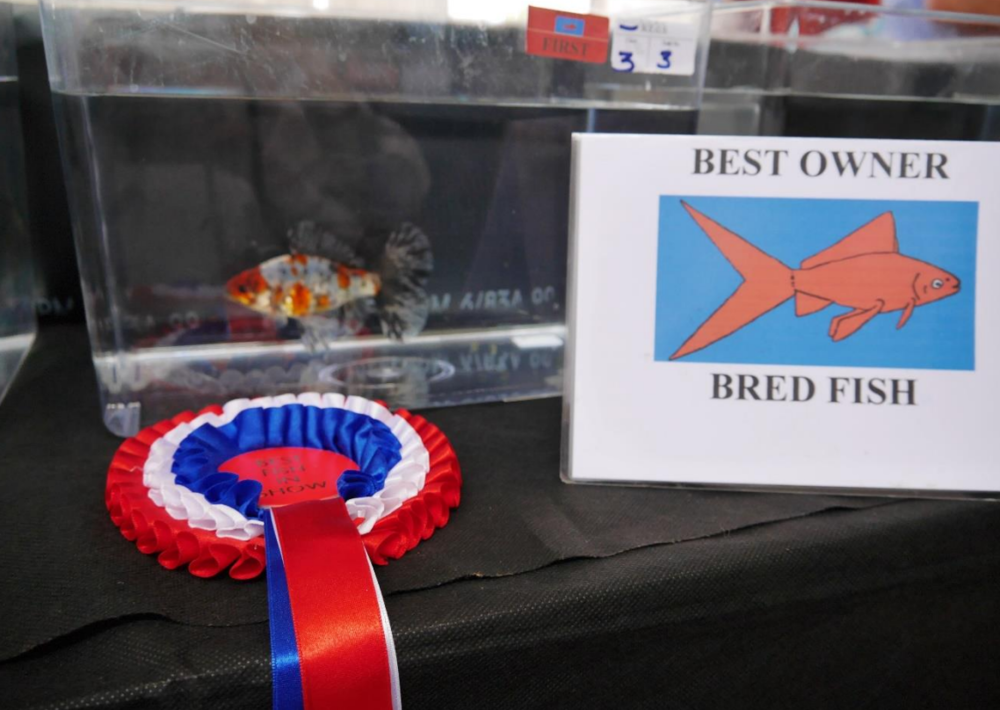 The show took place at Redby Community Centre where 100 entries in the 26 Classes were judged by a team of Nationwide judges. 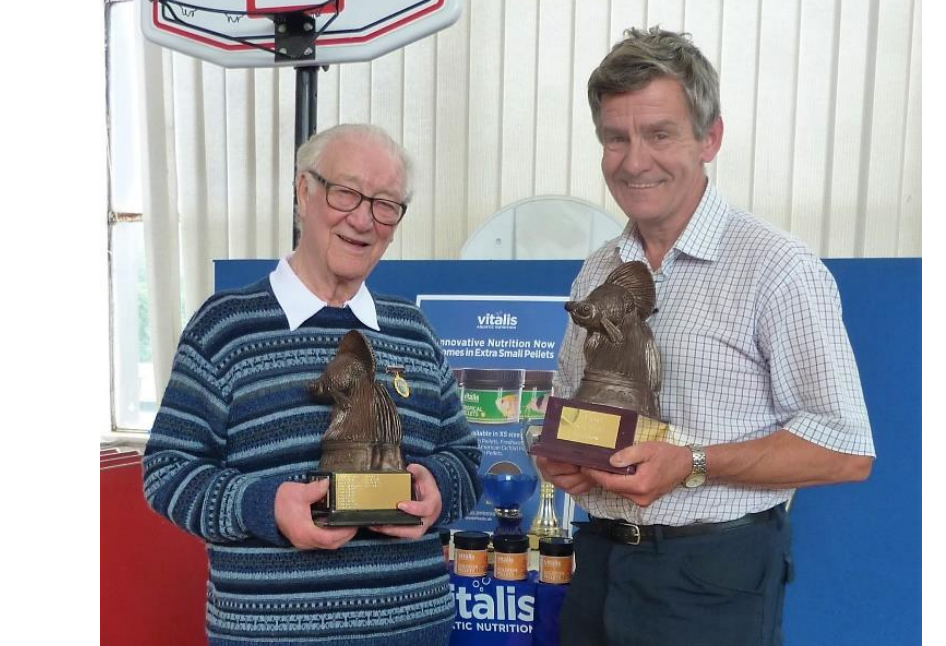 The owner of the winning fish was Phil Riley of Bristol Aquarist Society (BAS), who bred the Bristol Shubunkin, which is now one year old. Here he is on the right, receiving both cups from the Northern Goldfish and Pondkeepers Society (NGPS) President, Bill Ramsden.

The range of goldfish now owned by these clubs, based on the new Nationwide Standards of the UK is amazing. Here are just a few of the other firsts in each class at the show… 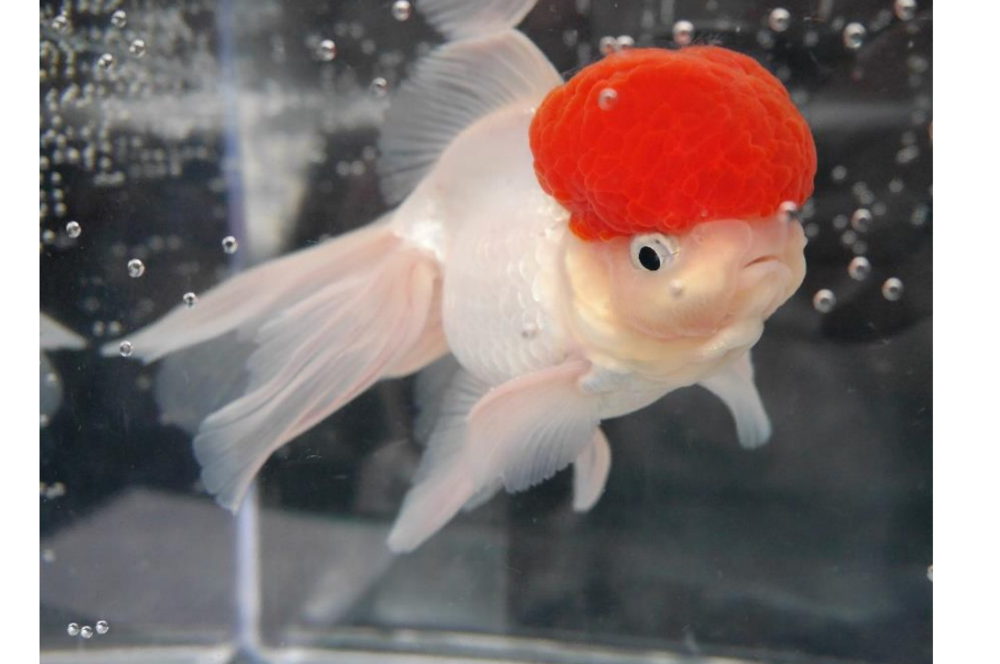 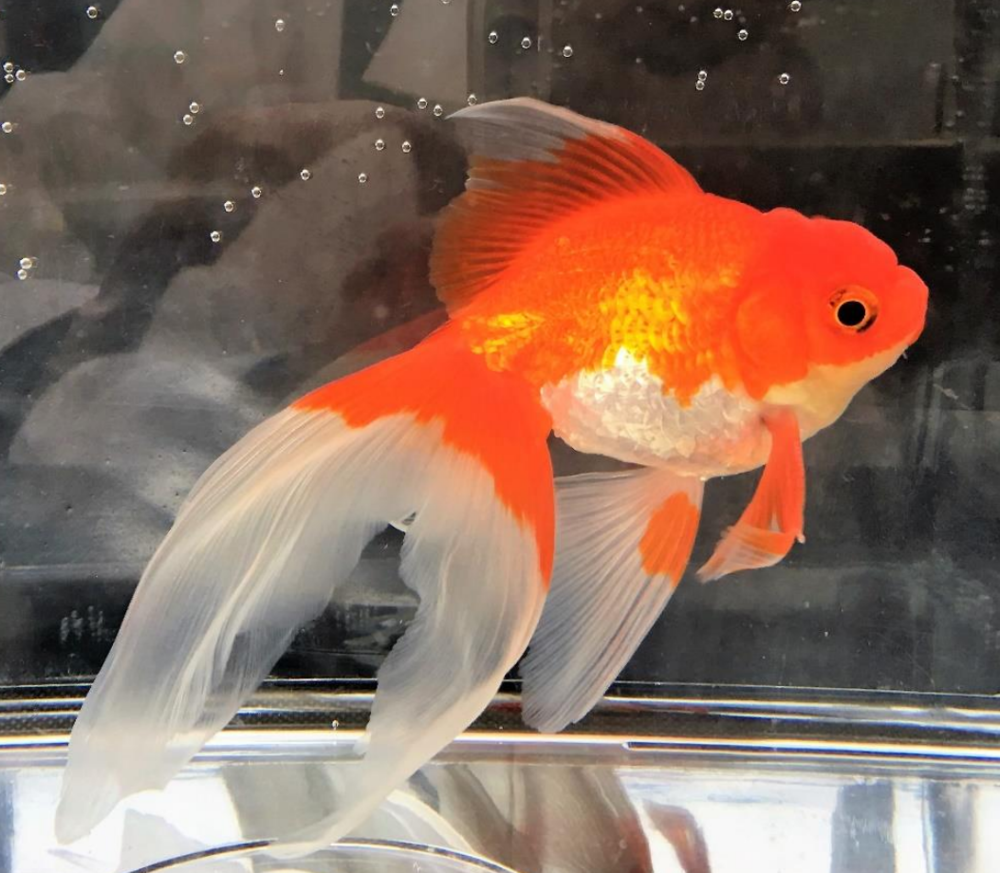 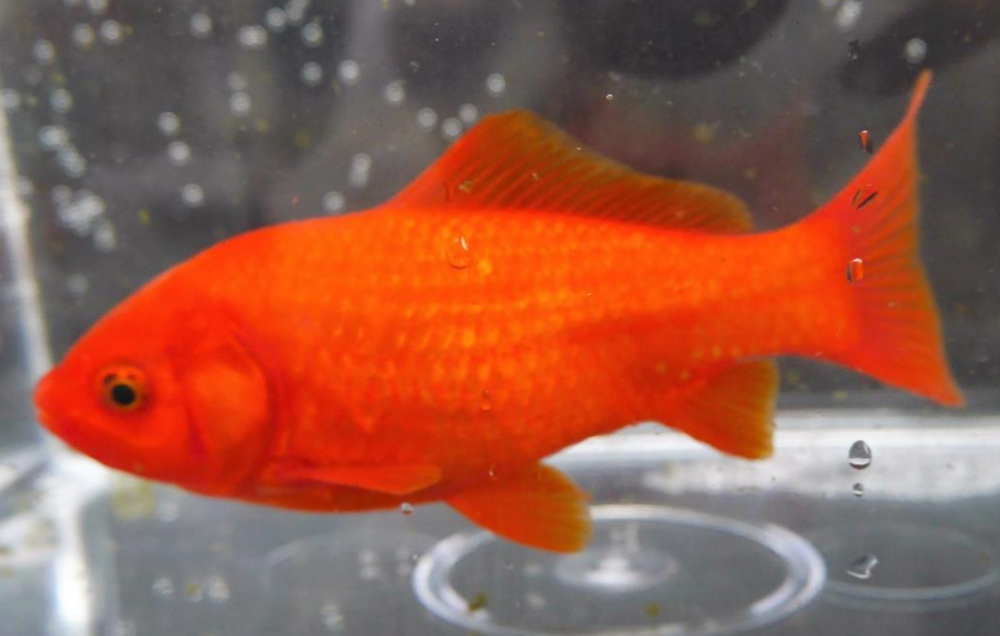 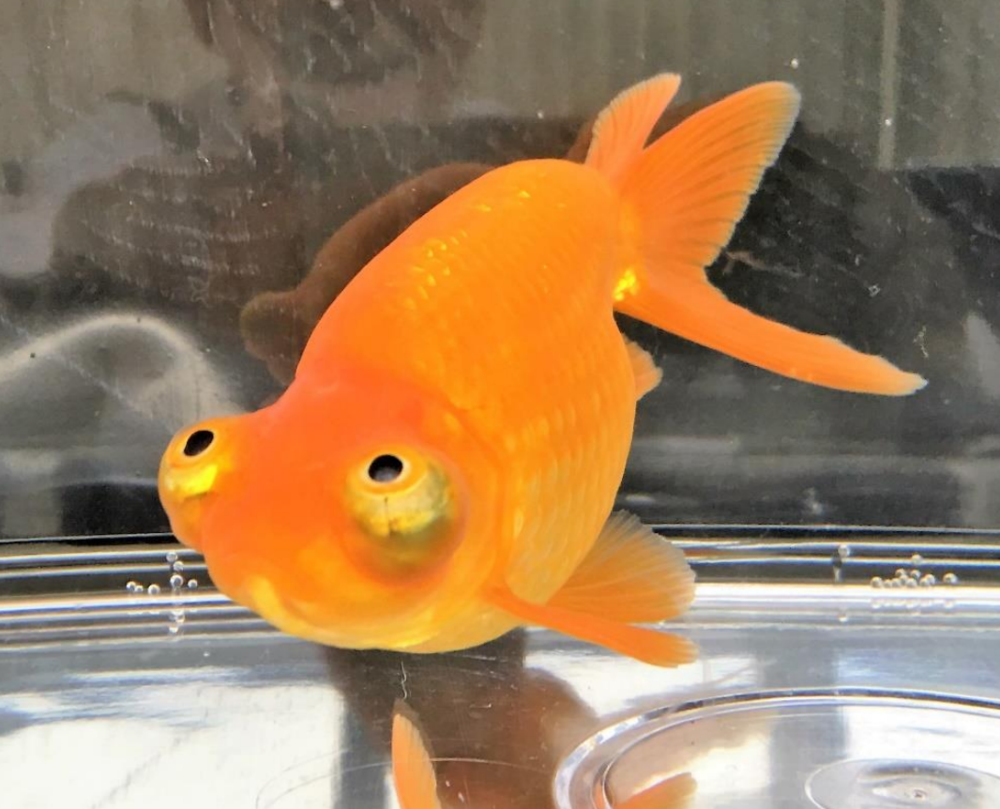