Goldfish in the North East The next stage in the Nationwide Open Shows of the Goldfish Societies of the UK was held in Redby Community Centre, Sunderland on Sunday, July 16, when the North East Goldfish Society (NEGS) saw 65 Goldfish entries in its annual Open Show, reports Dr David Ford.

The Best in Show and the Best Exhibit was won by the same fish — a Tosakin (pictured above) by Chairman Alan Race.  Alan was also handing out the prizes to the winners in the 26 Classes of Goldfish that they displayed, so he here he is handing over the Best in Show Trophy to himself... 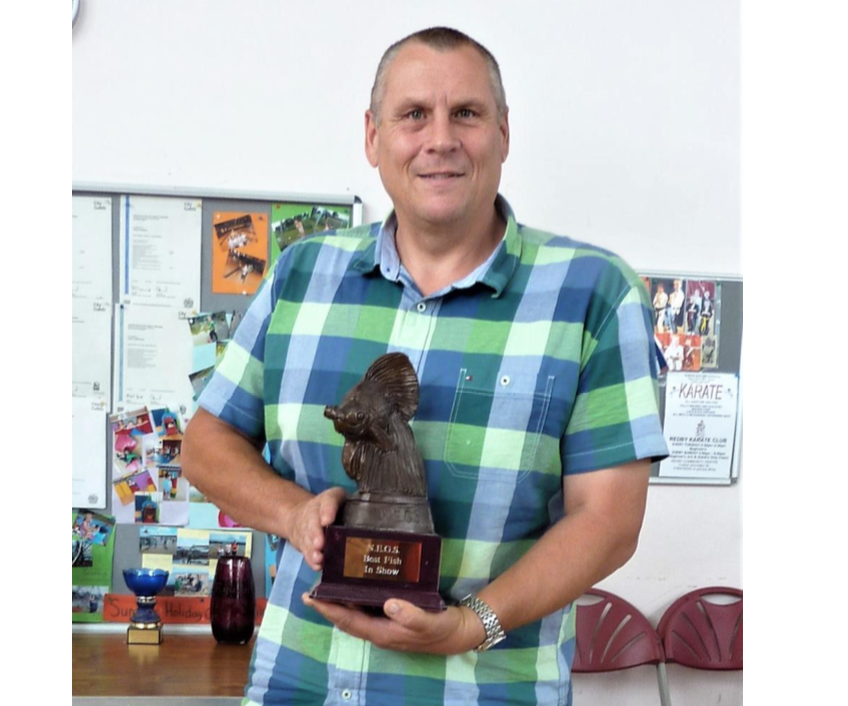 The auction of locally bred Goldfish varieties saw nine lots, all sold at bargain prices. Five judges from the four Goldfish Societies of the UK assessed the Goldfish to their own Nationwide Standards.  Each of the 26 Classes had a First (and second and third).

Here are a few of the Firsts... 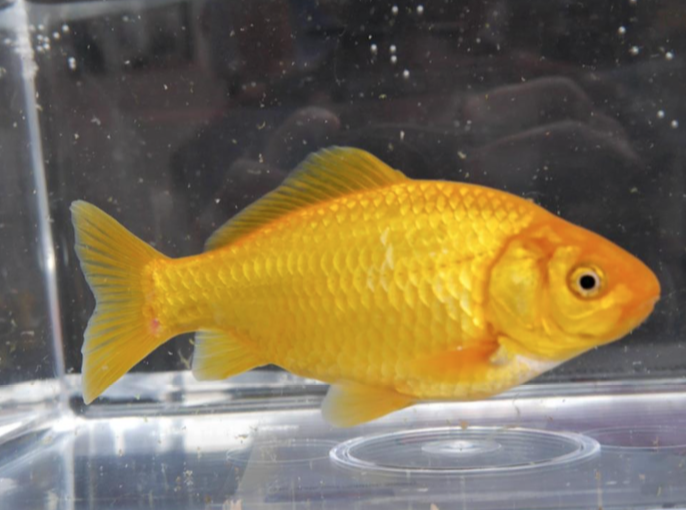 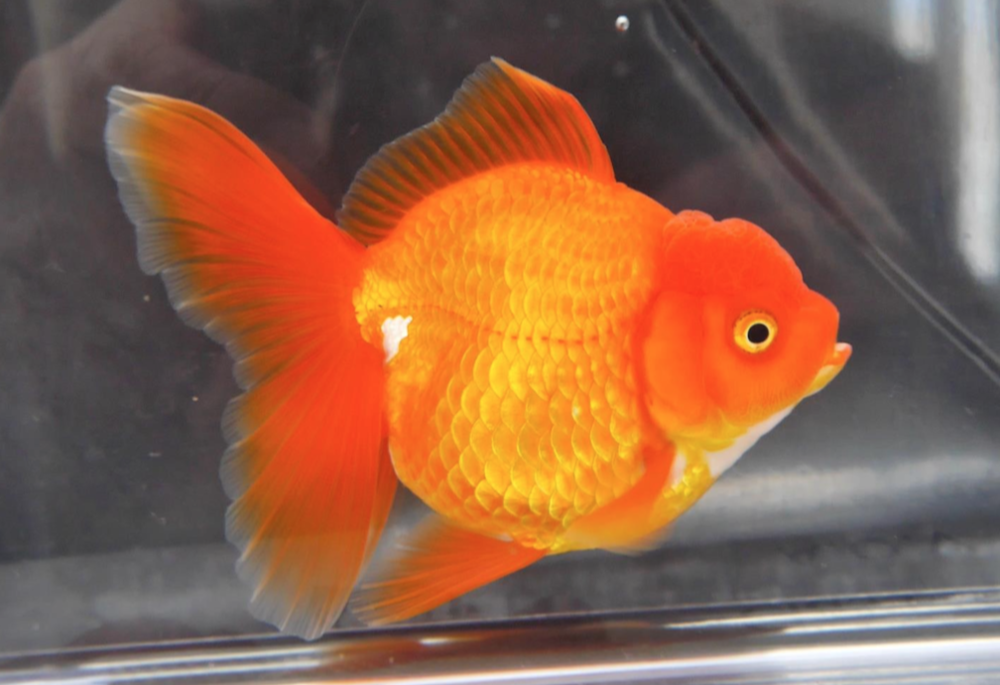  This Fantail Oranda won a First. 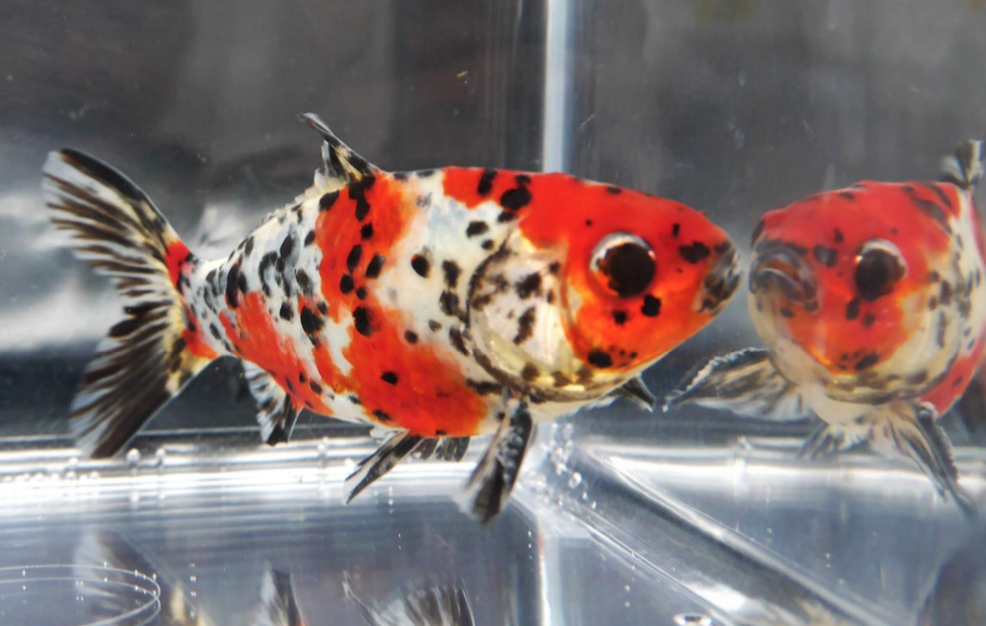 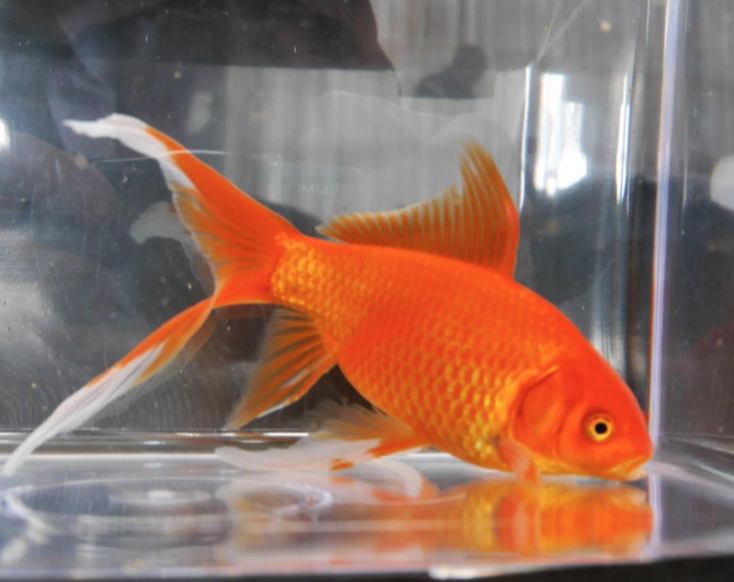 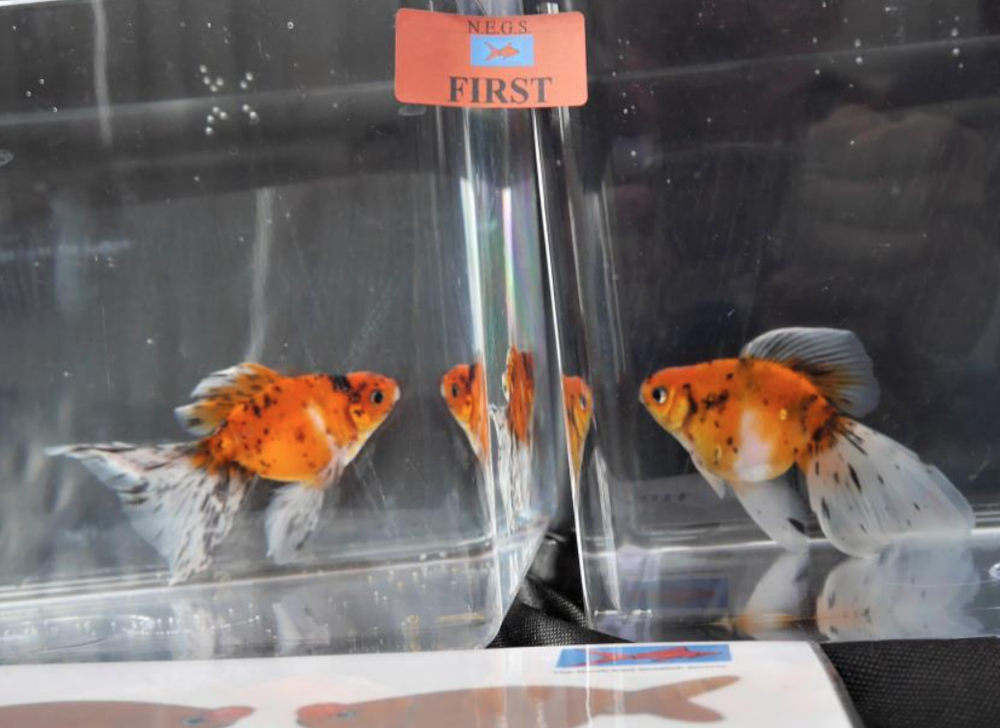 The ‘Pairs’ Class has separate aquaria but the fish have to be from the same brood. These won the First in the Twintail Class.  

If you want to see, or even buy, pedigree Goldfish, the dates of the next Nationwide Open Shows are...