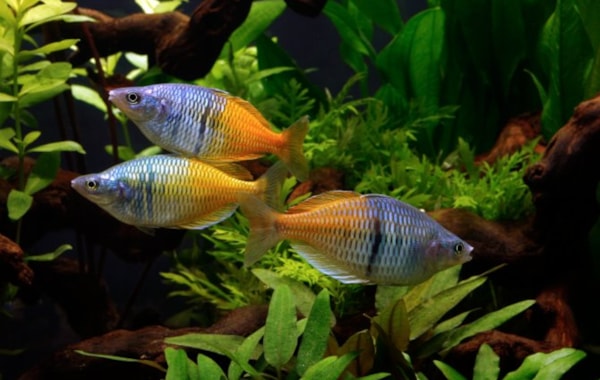 Fish raised in boring and bare environments are less smart than those kept in more stimulating surroundings, according to new research.

Scientists at Penn State University, in Pennsylvania, discovered that juvenile salmon raised in tanks containing hiding places and floating plants were better able to solve and navigate mazes compared to those raised in standard hatchery tanks.

In addition, they showed signs of improvement in an area of the brain associated with learning and memory.

Researchers also moved the decor around in the tanks once a week during the eight-week study, to provide further stimulation for the fish.

Victoria Braithwaite, professor of fisheries and biology at Penn State said that offering fish more stimulation helps improve the chances of survival for those released into the wild by conservation fish hatcheries.

"The philosophy of most fish hatcheries is to rear a large number of fish and hope some survive. What this study is suggesting is that you could raise fewer, but smarter fish, and you will still have higher survivability once you release them."