The annual International Biotope Contest starts accepting entries from October 1 — so now’s the chance to showcase your talent to the rest of the world!

Now in its sixth year, there’s a change to the 2016 International Biotope Contest in that it will be an online only competition with no finals in St. Petersburg, Russia as in previous years.

Entries will be accepted from October 1–31 and the results announced on November 20.

The BADC founder Oleg Labutov says: ”The very last preparations are being made right now to open the new website of the Contest. There will also be other very interesting new features in the Contest structure! Nowadays aquarists who try to recreate a habitat for a certain fish species have a very good opportunity to show their aquaria to the world. And newbies can learn how to make things right using the photos and descriptions of the aquaria created by experienced biotopers."

The biotope field is becoming increasingly popular among fishkeepers and aquascapers. The Biotope Aquarium Design Contest was founded in St. Petersburg, Russia in 2011. At first intended only for Russian aquarists the Contest became international in 2013 and gained popularity throughout the whole world with 107 participants from different countries. Competitive spirit, expert members of the jury and an extremely attractive prize pool are among the features that make the contest so popular. 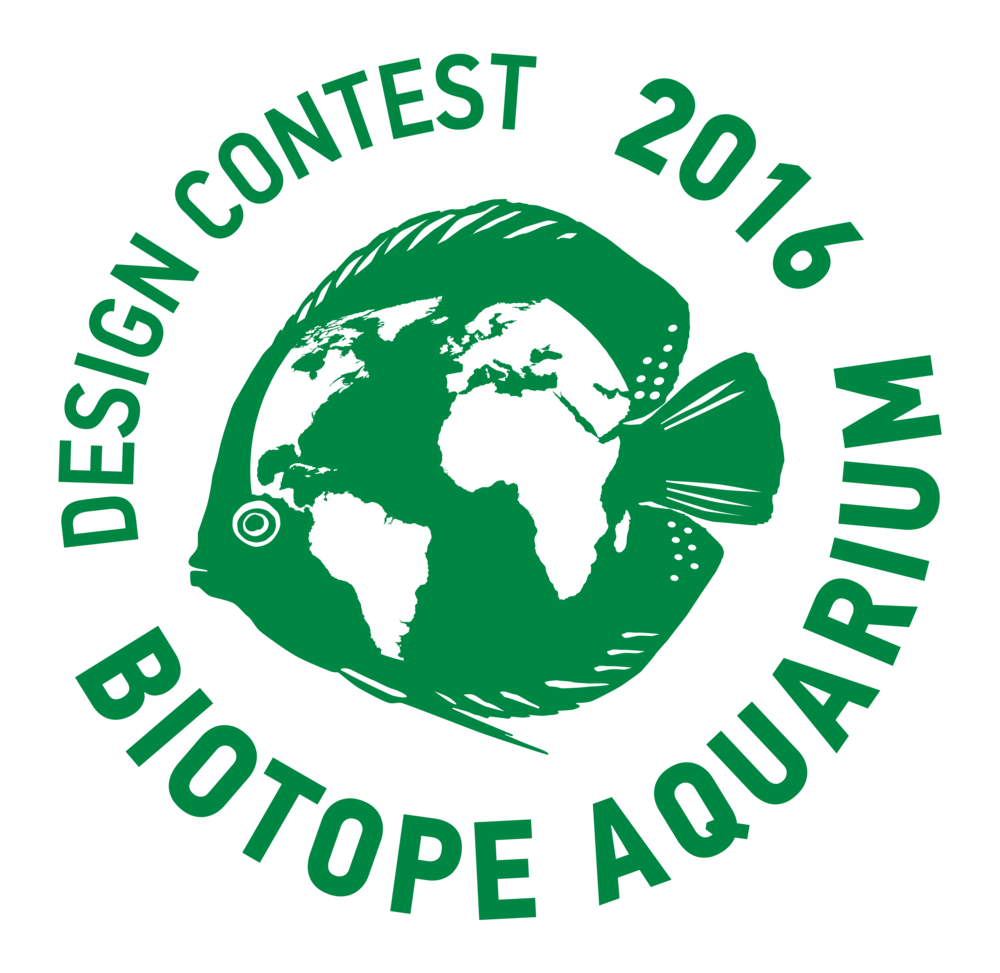