Social media giant Facebook has been actively hiding and deleting aquatic selling pages because they go against their Community Standards, writes Jeremy Gay.

In section six of their Commerce Policies it states that posts may not promote the sale of any animals. This includes live animals, pets, livestock or any part, pelt or skin from an animal, including fur.

The implications for the fishkeeper is that you can’t sell your fish or corals on Facebook anymore, so all the hundreds or thousands of buy/sell/swap aquatic pages have to ban and remove all posts relating to selling livestock or face deletion.

And if after all that work it still deems your page or group to be in breach, it will delete it anyway.

One user was sent this message: We reviewed your group. As it still went against our Community Standards, we deleted it. Another user posted that they built up a group over five years, with 6000 members, and that the group, and all its content, had gone. A large group may be impossible for the admins to clean up. 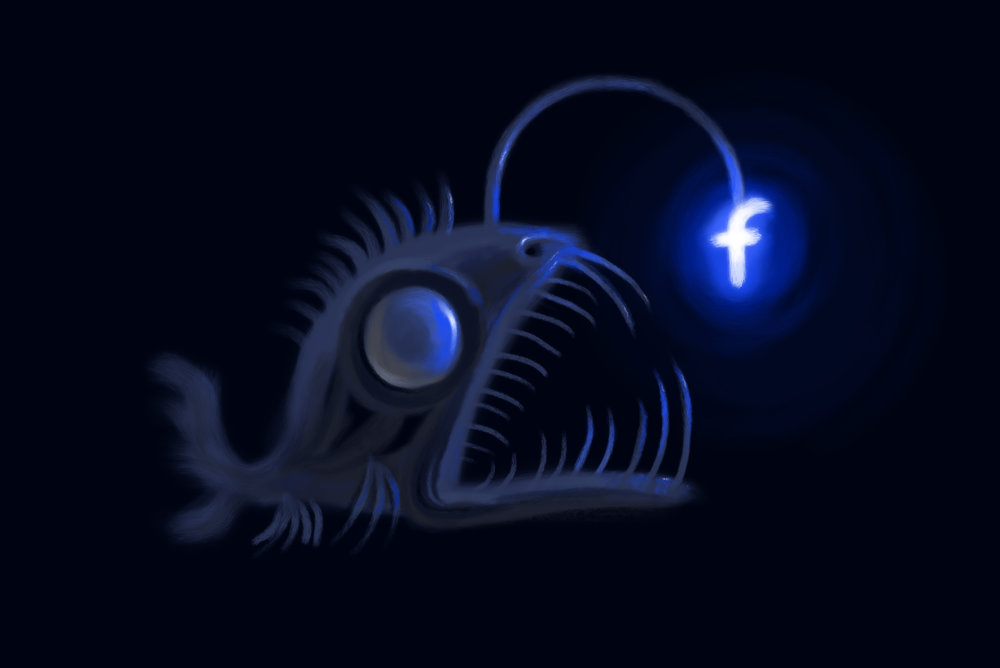 Aquatic retailers remain unclear as to where they stand regarding the ruling. One said that they were ok because they had a business page and a license to sell livestock, while another with exactly the same thing stated that now they were not allowed to post a picture of a fish from their store with a price, as that was deemed selling livestock on facebook.

He added that he could show the fish and a link to his website, or that it was available in store, however.

One retailer commented that it was a good thing, as it would “kill off smaller shed sellers and home sellers using Facebook as a tool.” Also that it would push people back into forums. Another said that he didn’t know 100% how it would affect things, but for bricks and mortar shops it would be a good thing.

So for the lay fishkeeper selling some livebearer fry or an overgrown pleco on their local aquatic page is no longer possible. And those trying to sell anything fish related on Facebook Marketplace may also find that just by mentioning the word fish, even if listing an empty fish tank, can result in the post going for review, and maybe even a failed appeal.