Betta sells for more than £1200 at auction

This beautiful little Siamese fighting fish has just been sold for the equivalent of £1222 in an online auction on Facebook.

This beautiful little Siamese fighting fish has just been sold for the equivalent of £1222 in an online auction on Facebook.

The breeder, Kachen Worachai, posted images of the fish on a private Betta auction group — with a starting price of just 99 baht (£2.26). He was shocked to find the bid at more than ten times that amount by only the second day.

So you might be wondering why — apart from being a rather lovely little fish — it fetched such an enormous sum. Well, the colours of this Fighter mimic the horizontal stripes of the national flag of Thailand, which is where Kachen Worachai lives. 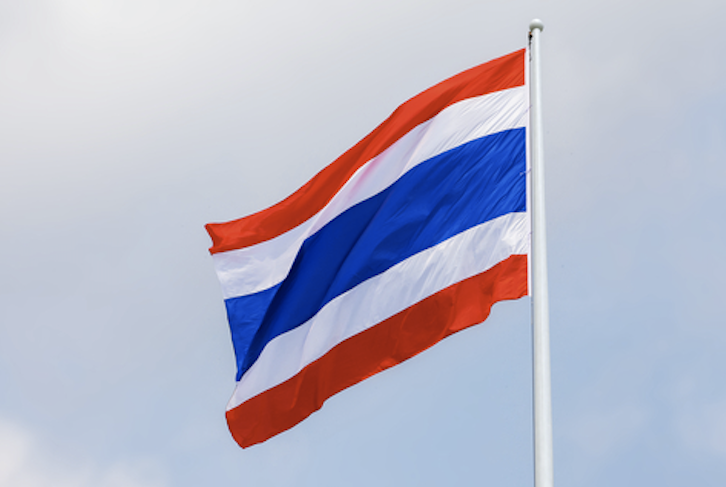 We think this might be the highest price ever paid for a Betta splendens - but if you know different, please get in touch!