An online test suggests that amoral folks have an inclination to creatures with fins, writes Nathan Hill. But is this really fair?

Psychopath: n. A person with an antisocial personality disorder, manifested in aggressive, perverted, criminal or amoral behaviour without empathy or remorse. (The Free Dictionary)

The claim in question comes from the recent Channel 4 exploit, Psychopath Night, which invites viewers to take a two-minute online test, and then rates just how sociopathic they are.

The results of this test, when collated together (all 820,000 of them at time of writing), indicate a surprising outcome; the animal preference of the dyed-in-the-wool psycho is the fish (quite beautifully typified on the Channel 4 website by the use of a silhouetted Piranha).

Now, this doesn’t sit well with me, pending how people choose to translate it. It’s a tired phrase that’s been overused in the Internet, but correlation does not equal causation, so let's get that out of the way from the offset. Liking fish doesn’t make a person a psycho, and there’s absolutely no data to link the first causally with the second. At best, liking fish is a symptom of psychopathy, not a reason for it.

I hope that what’s actually being said is that it just happens to be the case that those with antisocial disorders happen to prefer fish. Personally, I see little reason beyond speculation to consider it anything more than coincidence. Because beyond that is sinister, and to draw certain conclusions from it is unfounded. 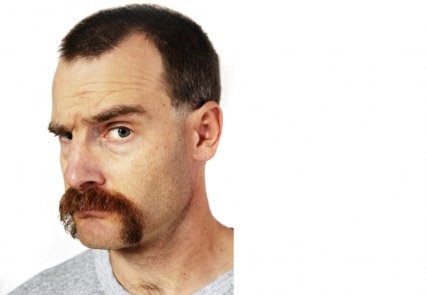 The danger here is that of a sweeping generalisation that brands fishkeepers as psychos. So what if psychopaths prefer fish? They might prefer Chinese food to a roasted dinner, but that means nothing. Famously, Stalin, Hitler and Saddam Hussein all happened to prefer moustaches, but it doesn’t follow that anyone with a moustache happens to be a genocidal, megalomaniacal madman. Let’s make sure we get this correlation the right way around. 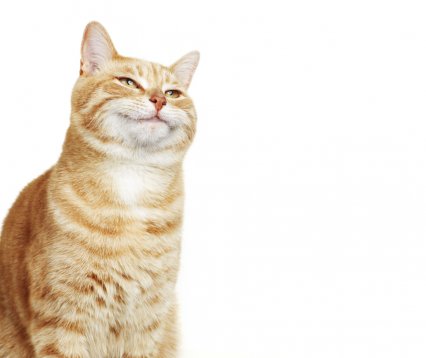 To continue the theme, Channel 4's survey draws an interesting opposite; that those 'least' psychopathic folks have an inclination to cats. Here we have it. Every Bond movie was wrong, except the ones where victims were fed to the bad guy’s pet sharks. Ernst Blofeld, sat caressing his cat, does not represent the mindset of true villainy. Even Baron Greenback is a fraud, with his furry caterpillar.

So why might a non-psycho have a feline fetish, while antisocial amoral grumps prefer the blue flashes of a Neon? The rumour mill started by the results has led people to dig out all manner of speculations regarding reasoning.

One theory is that cats are considered 'free willed’, ergo hard to manipulate, whilst fish are seen as completely captive to their owner’s whims. For that same reason, it might be considered that some psychos may prefer dogs, which also have a high owner dependency. For the controlling mind, a fish might well be the weapon of choice. 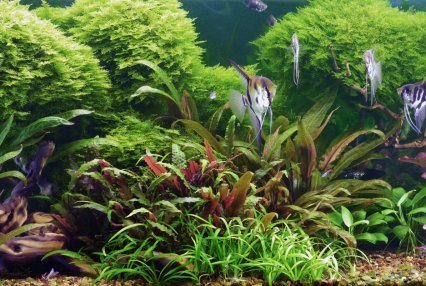 This hypothesis (which is all it really is) is tempting to engage with, based on first hand experiences. I’ll not lie, I’ve witnessed a bit of Napoleon complex in my time in aquatic stores, encountering aquarists who seem to rule their aquaria with an iron rod, 'punishing' fish for perceived bad behaviour like fin nipping by placing them in confinement. In fact, just this morning while trawling facebook, I note that a hobbyist has posted an image of their fish in ‘prison, for bad behaviour’. Maybe there’s something in this amoral crackpot jazz after all.

I’ve even stood, gape jawed and speechless as I’ve overheard aquarists talk of summary executions of fish that did something entirely within their nature (I’m reminded of the woman who killed a Pictus catfish for eating her frog — suffice to say she was hastened from my shop and politely informed not to return).

While I’m pondering, I’m even inclined to ask why a hardcore psychopath would have any pets at all. As I always understood it, pet keepers are driven by affection for their animals. I’m not sure how someone who lacks empathy (being a key criteria for psychopathy) would find him or herself going out of their way to care for an animal in the first place. It all seems a tad self-contradictory.

So, could it be the case that those with personality disorders prefer fish? Well, yes, of course they could. From my own perspective, I’ve witnessed enough underhand sniping and power struggling between fish enthusiasts to consider the acts as considerably more sinister than just typical bickering. But this is not data. 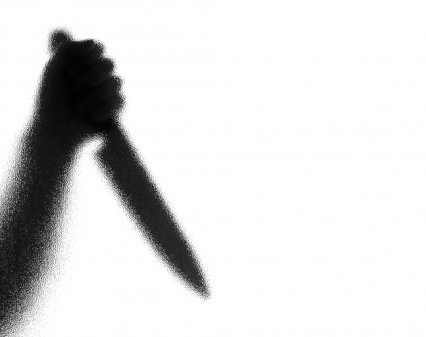 A big problem is the rather loose definition of psychopath. We might class a serial killer as a psychopath, though by the same token we can equally label some CEOs, neurosurgeons, lawyers and others in emotionally detached roles with the same term. The classic mental image of a Hitchcock-esque, hotel lurking, shower-curtain rattling knife-wielder is well and truly old hat, though such a person could still be rightly tick all the boxes. 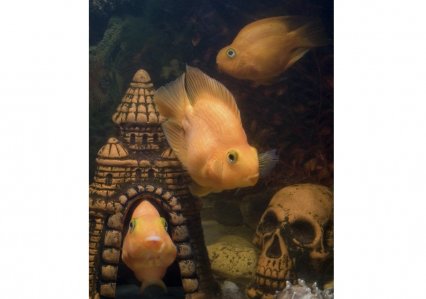 That such a loosely defined term seems to work on a sliding scale within psychopathy diagnosis makes the topic one big muddle. Technically, we are all a little bit psychopathic according to the Channel 4 test, which makes something of a whitewash of the term. It all becomes a matter of degree.

For now, let us assume we are not complete psychos because we keep fish. Let us assume that there are likely psychos amongst us, but not that our hobby is a refuge for those who would sell their mothers for the right price. Perhaps we do have a higher correlation of the empathically unstable within our ranks, but for now, to coin a damning phrase against claims of this type, there’s 'not enough data' to make any assumptions beyond that. 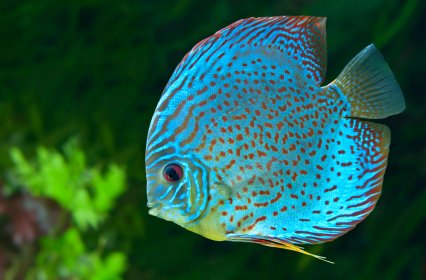 Take the test yourself at www.channel4.com/programmes/psychopath-night