A weekend of killies Simon Cordey reports on the 2016 British Killifish Convention, which was held in October at the Mercure Hotel in Wetherby.

Simon Cordey reports on the 2016 British Killifish Convention, which was held in October at the Mercure Hotel in Wetherby.

Arriving weary after a long tiresome trek up the delay strewn M1, it was with relief that there were lots of friendly faces to greet us when we arrived midway through Friday. After checking into our room at the Mercure Hotel we made for the fishroom to sample the delights of some of this year's entries. We weren’t disappointed. Lots of beautiful fish covering just about every genus of killifish — all of which were in fantastic condition.

The rest of the day was spent meeting (and greeting) many other killi nuts arriving and settling in for what was promising to be a great weekend. 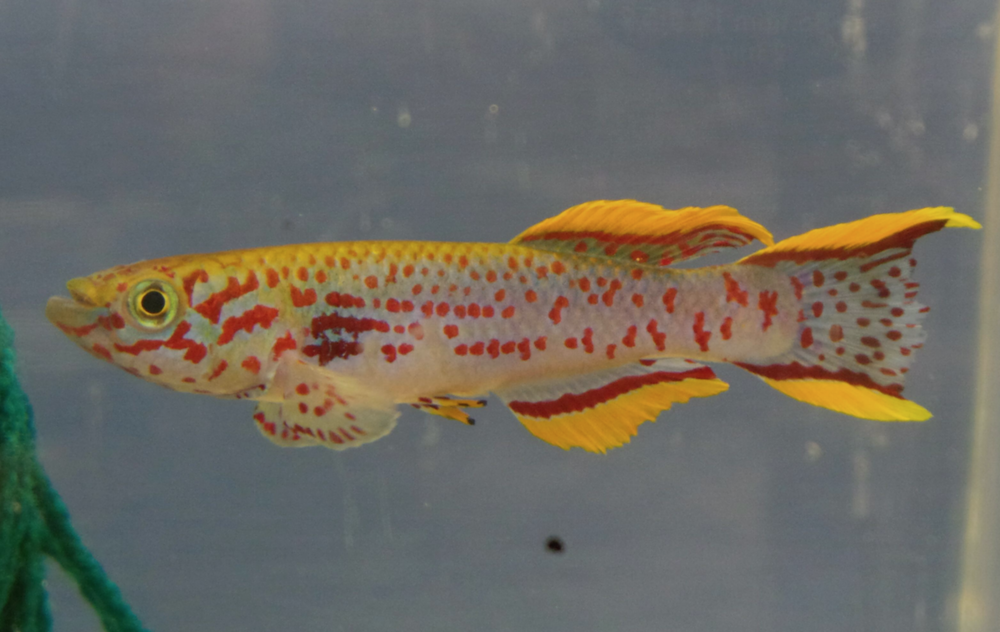 Saturday promised to be a full on day so as everyone looked through their free goody bags kindly donated by Mars Fishcare, people took their seats as Peter Riley hosted a new look Q and A session. With great topics about spawning mops (and mats!), live food and other topics killifish related, I think everyone got something from this session and the added interactivity made it even more absorbing.

Frans Vermeulen then took centre stage with the first of his two talks on fish collecting. Presented in Franz’s unique and entertaining way, there was never a dull moment.

Next followed the members auction which boasted some truly magnificent fish — many reaching very respectable prices. We then had a raffle with a plethora of prizes available including tanks, food, filters and much more from our kind sponsors: JBL, Hagen, Repashy, Ocean Nutrition, Maidenhead Aquatics, Interpet, Sera and Beaphar. Without the generous donations from these companies we would be stuck, so massive thanks go to each and every one of them for their support to our hobby.

We then moved on to the BKA AGM and then quickly rushed to our rooms to get changed for our evening dinner and awards ceremony with an extra raffle. A few beers followed then bed time in what was an eventful day. 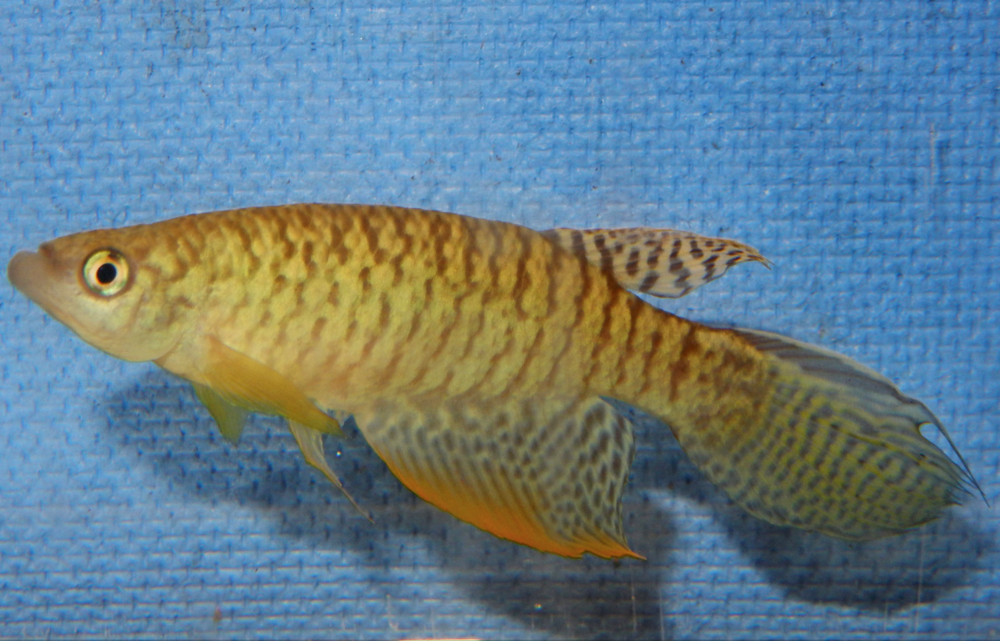 Sunday is the day of rest, of course... except at our convention, where I was up early preparing the sales tables and next raffle. Hopefully everybody enjoyed the sales table products which included several new items that had been asked for in previous conventions: T shirts, polo shirts, mugs and key rings seemed very popular.

Franz presented his second, extended talk on fish collecting and if it taught me anything, it was that Rivulus are not all plain brown fish — indeed, there were some stunning colours on show and I even persuaded myself to buy a pair in the auction later on!

The Convention finished with the auctioning of the show fish, which unsurprisingly saw some strong bidding on a number of the lots as people scrambled to get the fish they had their eye on over the whole weekend. Then it was sadly time to depart for home after a packed, but as usual, extremely enjoyable few days 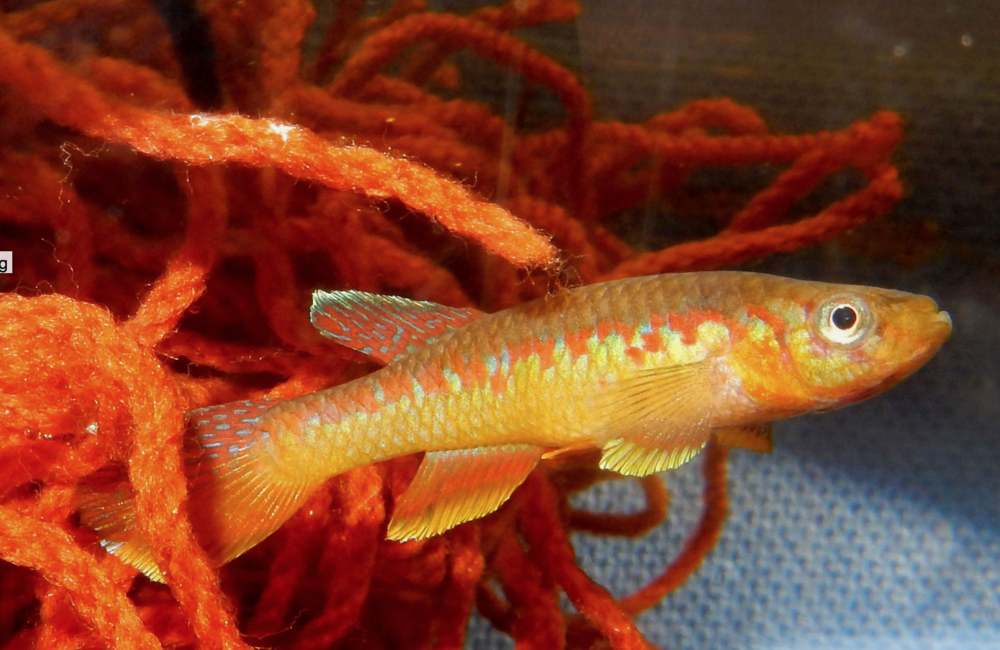 I would like to thank everyone for coming, especially those that travelled from overseas to join us, the Convention organisers for their many months of hard work to make this event go smoothly, to the sponsors for their kind donations and to all the fish breeders who sent, brought or donated fish. Without these guys there would be no convention. See you next year.