A bit of aquatic nostalgia... I was down at the Juwel premises in Norfolk the other day talking to Kevin Allen and he told me that Juwel Aquarium has now been going for 40 years. I wondered what Juwel tanks looked like 40 years ago, and luckily Kevin has supplied PFK with some pictures...

Even then Juwel Aquariums looked quality and must have been way ahead of their time.

The very early models with those metal frames and metal stands will appeal to this day to the retro collectors and I reckon they wouldn't look out of place in a modern living room. 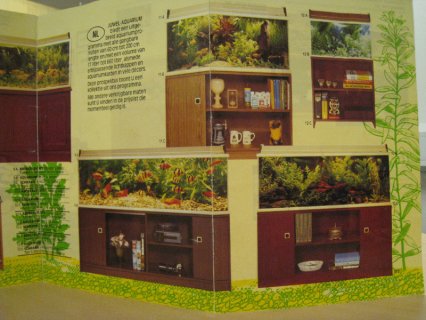 Then we saw some pictures from the 1984 brochure. I was just a kid then but would have killed to get my hands on those tanks and cabinets. 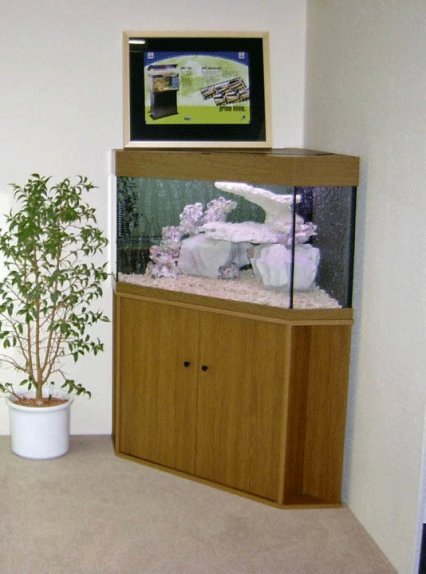 The Delta 100 corner aquarium (above) would easily sell in the shops today... 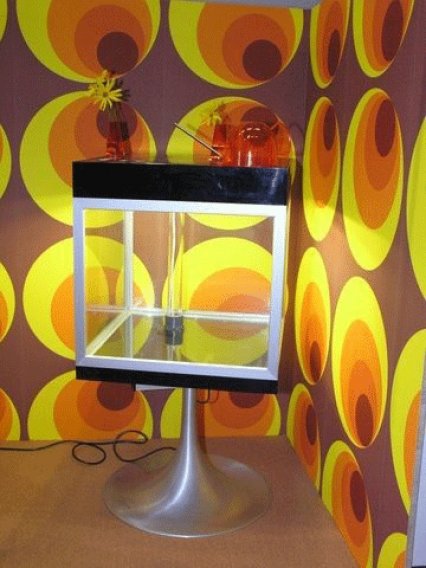 ...and what do you reckon to that early Lido 55 pictured above – and that wallpaper? 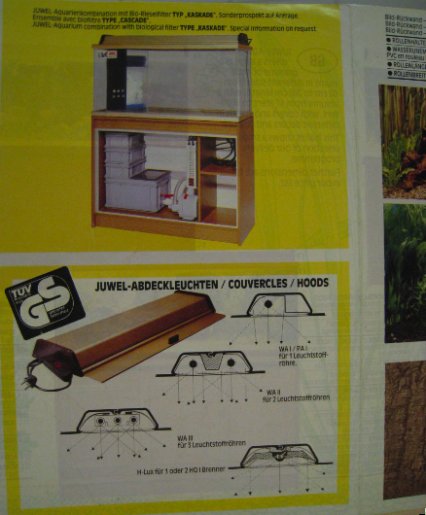 Other pictures include the first systemised Juwel aquaria, single double and triple lighting, and the Juwel factory that even then looked ahead of its time. 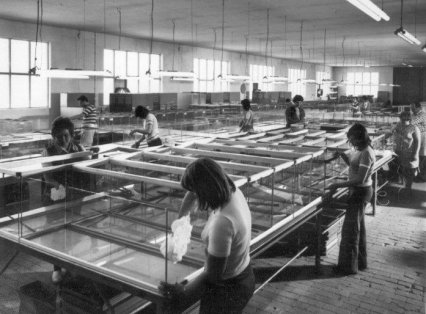 These days Juwel tanks are built by robots, but most of the tanks back then were built by women.

Black silicone, built-in internal filters, no cover glasses, waterproof lighting and full access to the tank via a removable hood - Juwel brought all that to us first, and look at how many aquariums look similar to them these days, 40 years on? 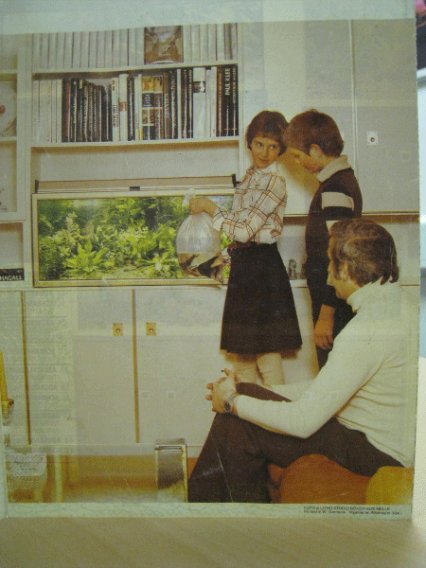 They single-handedly converted the hobby to metric sizes and volumes too!

So sit back and take in a bit of aquatic nostalia and raise a net to the phenomenon that has been the Juwel Aquarium.