This month's issue of Nature journal features the discovery of fossils around 600 million years old, including some seaweeds and an ancient form of marine worm.

The 3,000, near pristine, fossils were found near a village in south China in an area that would once have been the deep sea. They date from before the Cambrian explosion, the time when most forms of life evolved.

In total the scientists from the Chinese Academy of Sciences, Virginia Tech in the United States and Northwest University in Xi'an, China discovered 15 species of algae worms and macrofossils. They have named the discovery the Lantian biota after the village near where they were found. 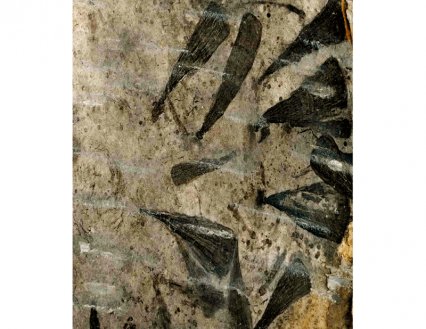 The discovery is of particular interest as it suggests that the earliest versions of organisms with complex cell structures may have occurred only 30-40 million years after the largest ever ice age – a period of time when the earth’s surface is thought to have frozen completely.

These species will have popped up to colonise the Lantian basin when oxygen was briefly available but would have been subsequently wiped out again when the oxygen disappeared.