Here's the third of a four-part series of lessons to guide new aquarists through the basics of fishkeeping. 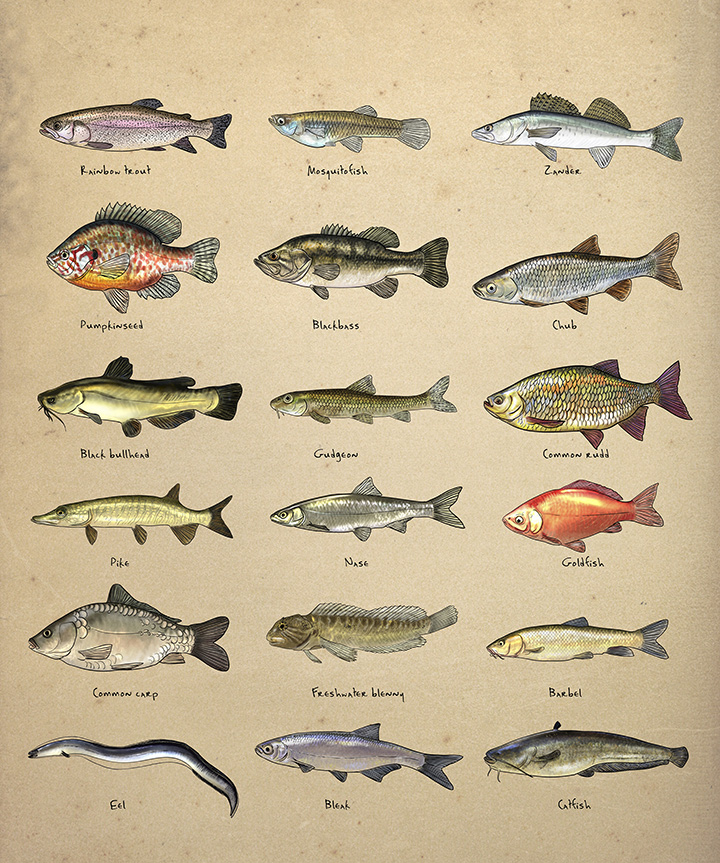 While fish take a myriad different shapes and forms, the majority of them share a basic morphology. Now that we have learnt the internal features, we can familiarise ourselves with the more visual external ones.

Barbels — This sensory apparatus contains taste buds, and is mainly used to find food. Barbels are always paired, and pending the species, a fish may have many pairs (maxillary, nasal and chin barbels). In some species, their surface area (and subsequent sensitivity) can be considerably increased by the barbels being branched. 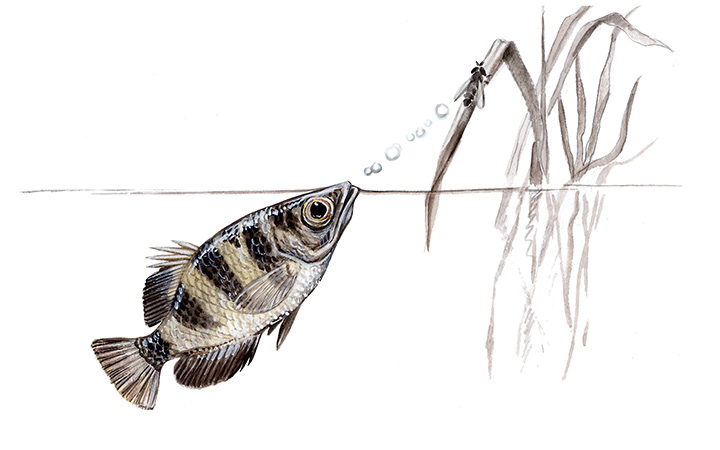 Eye — Large eyes are usually associated with visual predators like Pike. Deepwater fish and nocturnal species may have tiny or skin-covered eyes and rely on other senses to hunt. Troglodont (cave-dwelling) fish may have evolved to have no eyes at all. Fish are considerably less visually-oriented than humans are, but most species have colour vision. Some fish can see ultraviolet and polarised light.

The position of a fish’s eyes provides an indication of whether it is predatory or defensive. Fish that hunt have high definition sighting, with eyes that overlap their field of view (as human eyes do). These eyes will be forward facing and situated close to the front of the head.

An example of a high-definition sighted fish is the Archerfish, which uses large, forward facing eyes to accurately assess the position and distance of prey above the water line.

Fish that aren’t predatory tend to have low definition sighting, where the eyes are situated on either side of the head. This gives them a greater all-round field of view that allows them to see if predators are creeping up behind them. The majority of small prey fish like tetras have this wide field of view. 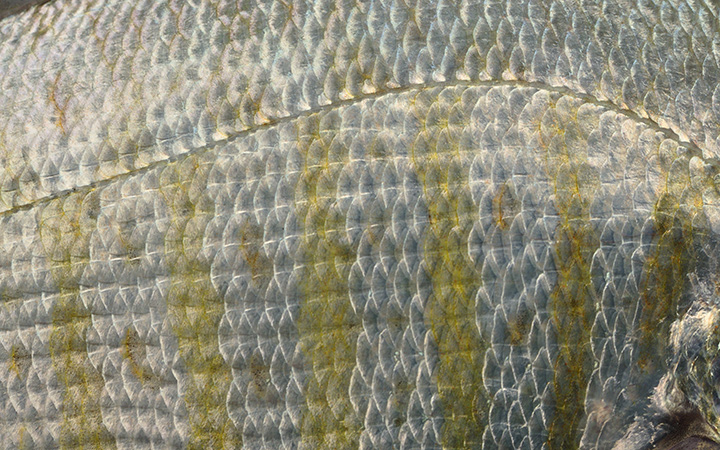 Lateral line — This is a sensory channel visible in the middle and rear upper of the fish that detects vibrations and changes in water pressure. It is used to locate obstacles (especially in dark environments) as well as detect predators creeping up on them.

Dorsal fin — This is the fin at the top of the fish, comprised of hard spines and softer rays. Some fish like Blue eyes and many marine species have two dorsal fins. The dorsal fin may be used as a breeding ornament, and may have bright colours or extensions. It may also be used defensively in some fish, an may even be connected to a venom sac to deliver a sting if attacked.

Adipose fin — This is a soft, fleshy pseudo fin that sits behind the dorsal fin in many catfish and characins. It does not possess spines or rays.

Caudal fin — This is the tail fin of the fish, and may take several shapes including forked, round, pointed, square and indented. Some fish like guppies have hugely elongated caudal fins for display purposes.

Operculum — The gill cover of the fish, hugely important in breathing, and in some species also feeding. Poor quality controls in some farms mean that plenty of fish are available missing their operculum from one or both sides. 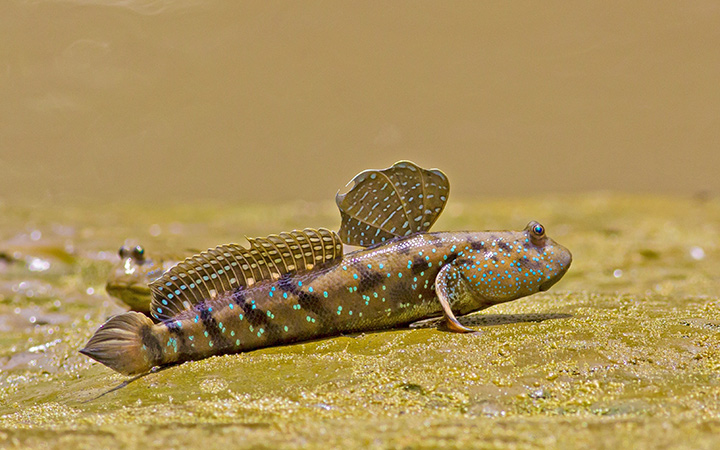 Pectoral fins — These are the paired fins on the flanks and behind a fish’s head. They are used for steering and precise control, though some species use them as their main source of locomotion. In fish like Mudskippers and some catfish, the pectoral fins have modified into crude limbs for walking.

Pelvic fins — These are the paired fins on the underside of the fish, and always situated in front of the vent. Pelvic fins may be adapted into suckers in some fish, while others use them as tactile feelers, with taste buds on them.

Vent — This is the combined anus and egg/sperm duct of the fish. Used to excrete waste and lay eggs or deposit sperm.

Scales — Teleost fish are either scaled or scaleless — catfish lack scales, though some of them may have armoured, overlapping plates instead. Scales can be cycloid (circular, and the most common type), ctenoid (scales with teeth along the edges) or ganoid (diamond shaped). Scales protect a fish’s soft tissues from physical damage, as well as parasites and other pathogens.

Click here for next lesson: Fish shapes, mouths and reproduction