Here's the second of a four-part series of lessons to guide new aquarists through the basics of fishkeeping. 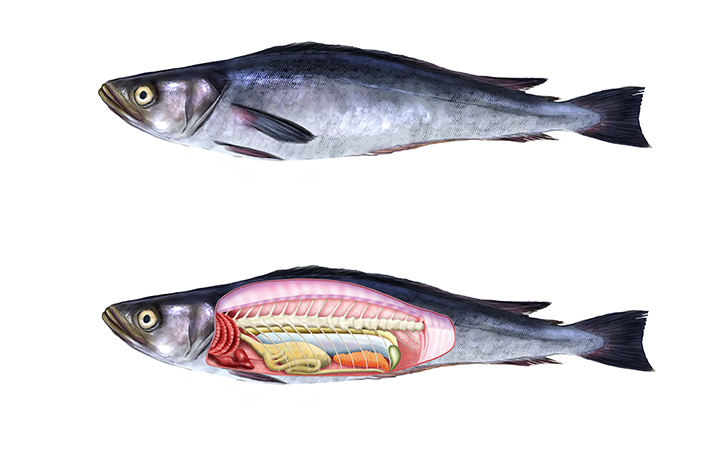 Though we cannot see inside a living fish, we do know that they all share many internal organs in common with each other. Here’s how a typical fish is arranged on the inside…

CLICK HERE OR ON THE IMAGE BELOW TO OPEN THE FULL PDF. 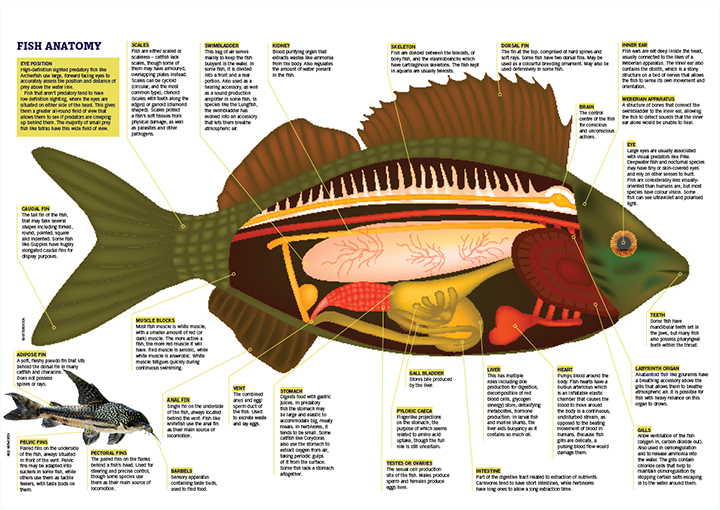 Gills — These allow ventilation of the fish (oxygen in, carbon dioxide out). They are also used in osmoregulation and to release ammonia into the water. The gills contain chloride cells that help to maintain the salt content of the fish by stopping certain salts escaping in to the water around them. Unfortunately, these chloride cells can mistakenly cause the fish to absorb toxins such as nitrite from the water.

Labyrinth organ — Anabantoid fish like gouramis have a facultative breathing accessory above the gills that allows them to breathe atmospheric air. It is possible for some fish with a labyrinth to drown if they cannot reach the water’s surface.

Heart — This organ pumps blood around the body. Fish hearts connect to something called the ‘bulbus arteriosus’, an inflatable elastic chamber that causes the blood to move around the body in a continuous, undisturbed stream, as opposed to the pulsing movement of blood in humans. Because the fine lamella of fish gills are delicate, a pulsing blood flow would damage them.

Liver — This performs multiple roles including the production of bile for digestion, decomposition of red blood cells, glycogen (energy) storage, detoxifying metabolites, and hormone production. In larval fish and marine sharks, the liver even aids buoyancy as it contains so much oil.

Kidney — This blood purifying organ extracts wastes like ammonia from the body. It also regulates the amount of water present in a fish.

Gall bladder — This stores bile produced by the liver.

Swimbladder — This bag of air serves mainly to keep the fish buoyant in the water. In some fish, it is divided into a front and a rear portion. It can also be used as a hearing accessory, as well as a sound production amplifier in some species. In species like the Lungfish, the swimbladder has evolved into a breathing accessory that lets them breathe atmospheric air.

Stomach — This retains and digests food with gastric juices. In predatory fish the stomach may be large and elastic to accommodate big, meaty meals. In herbivores, the stomach tends to be small. Some catfish like Corydoras also use the stomach to extract oxygen from air, taking periodic gulps of it from the surface. Some fish such as seahorses lack a stomach altogether.

Pyloric caeca — These are fingerlike projections on the stomachs of some fish such as trout, the role of which appears to be related to amino acid uptake, though the full role is still uncertain.

Intestine — This part of the digestive tract is related to extraction of nutrients. Carnivores tend to have short intestines, while herbivores (with their diets low in nutrients) have long ones to allow a long extraction time.

Brain — This is the control centre of the fish for its conscious and unconscious actions.

Inner ear — Fish ears are set deep inside the head, often connected to the likes of a Weberian apparatus. The fish’s inner ear also contains an otolith, which is a stony structure that sits on a bed of nerves. Because of the action of g-forces, this allows the fish to sense its own movement and orientation.

Teeth — Some fish (such as tetras) have mandibular teeth set in the jaws, but many fish (for example, cichlids) also possess pharyngeal teeth within the throat.

Skeleton — Fish are taxonomically divided between the teleosts, or bony fish, and the elasmobranchs (sharks and rays) that have cartilaginous skeletons. The fish kept in aquaria are usually teleosts. 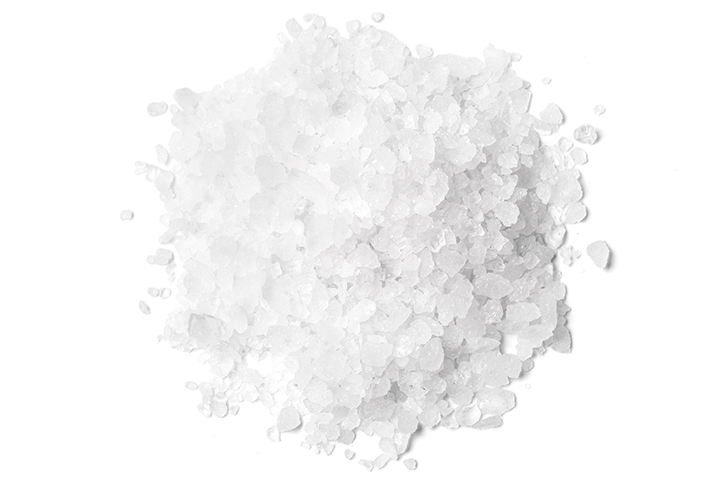 In fish, osmoregulation refers to the balance of salt and fluid in the body.

Because freshwater fish contain more salts than the water they live in, water is always trying to creep in to their tissues (and salts trying to creep out). This means that their kidneys work constantly to filter out the excess water, which is then passed out as incredibly dilute urine.

Saltwater fish contain less salt than the water around them. Their struggle is to keep enough fluid in the body. In contrast to freshwater fish that drink very little, marine fish drink copiously, and their stomachs and kidneys then filter the excess salts from their bodies, causing them to occasionally excrete very small, highly concentrated amounts of urine.

If a fish loses the ability to osmoregulate properly, it is likely to die soon after from either a lack or overabundance of minerals or water in the body.