Welcome to week three of the Practical Fishkeeping Aquarist Diploma. This week is all about habitats and physiology of fish, and today we're starting with habitats. 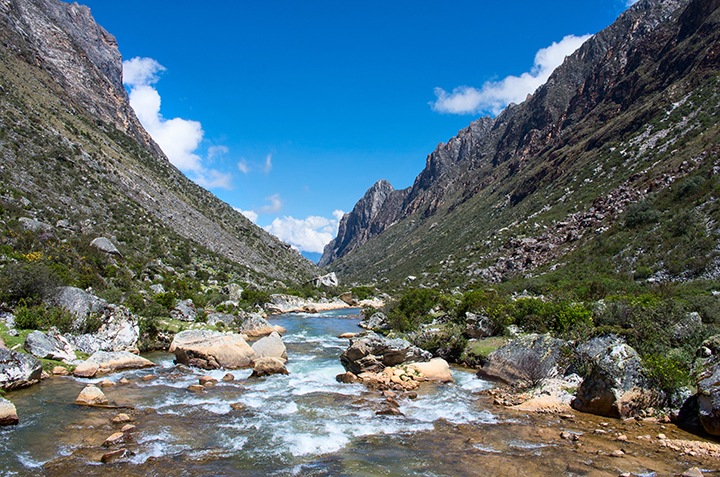 This week we’ll be looking at habitats and physiology of fish. Where do fish live? What physical features do they possess to cope with the habitats they inhabit?

The answers to these are fundamental to how we should approach their care in captivity. Fish might be thought of as biological machines, finely tuned for life in a particular environment. Stray too far from that environment and you place excess demands on the fish’s physiology, leading to harm or death.

Understanding how key organs and appendages function is central to basic functions like swimming and breeding. In a later part of the diploma, we will be looking at how basic husbandry choices can seriously affect the way that fish organs function.

While some fish are adaptable and easy going, others are highly demanding and require exacting conditions. 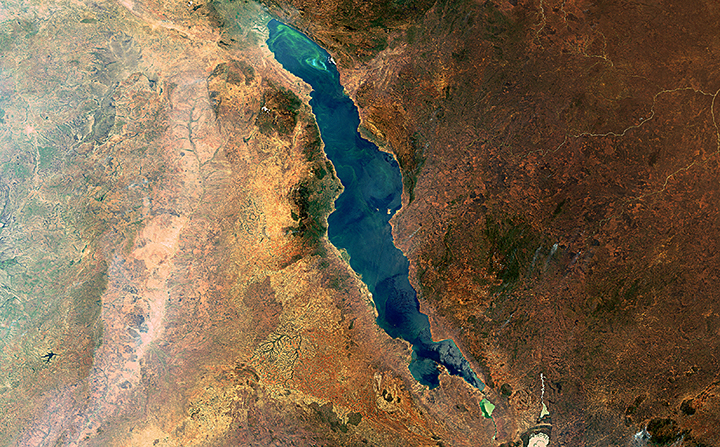 The water on Earth is made up of two types: Freshwater and Saltwater. Of the two, Saltwater constitutes around 97% of all water on Earth, distributed between oceans, seas, and saline groundwater.

Freshwater, constitutes around 2.75%, and exists mainly as groundwater and soil moisture. Less than 0.01% of all the water in the world is found in lakes and rivers.

Seawater is generally consistent in its make-up, with around 35g of sodium chloride (or salt) per litre. Seawater is found in all the world’s oceans and seas.

Brackish water refers to a seawater and freshwater mix. Brackish water has a salinity between 0.5g and 30g of salt per litre of water. In aquaria, brackish fish include the likes of Mudskippers, Archerfish and Monodactylus. Typical brackish habitats include estuaries and mangrove swamps.

Most of the freshwater on Earth originates as precipitation — rain, mist and snow. Pure rainwater is soft with a neutral pH, because it lacks any mineral content.

Because precipitation spends so much time in the atmosphere, it can have its chemistry altered. In areas of pollution, where factories pump sulphur and nitrogen into the air, the rain can become acidic, with a low pH value.

Where rain falls, and what it comes into contact with immediately after falling, will affect water chemistry. Water that falls over calcium rich rocks (such as chalk) will become hard and alkaline. Rocks like limestone can drastically increase hardness values.

Rain that falls over soil and leaf litter, such as in a rainforest, will become contaminated with organic acids, and these will cause the water to become increasingly acidic. If those areas also lack the type of rocks that can harden water, it will remain soft and acidic. 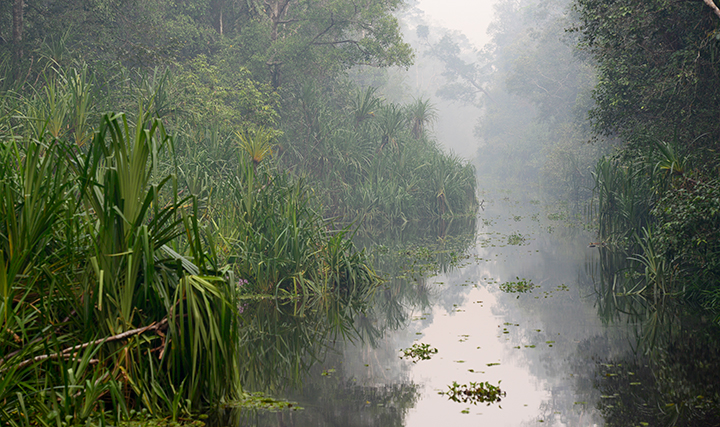 Freshwater habitats can be divided between lentic, lotic and wetland ecosystems.

Lentic habitats are those where the water remains still, or is at best very slow moving, and typical examples include lakes, ponds and pools.

Aquarists often purchase fish from lentic habitats, and recreate them as biotopes. African Rift valley cichlids, like those from lakes Malawi and Tanganyika are perfect examples of lentic aquarium species.

Lotic habitats are those with running water, such as rivers, streams and springs.

Wetland habitats are temporary or permanent bodies of water over heavily vegetated areas. Typical examples are swamps and bogs. Aquarium fish come from wetlands, such as the popular Siamese fighter, Betta splendens, which lives in shallow swamps.