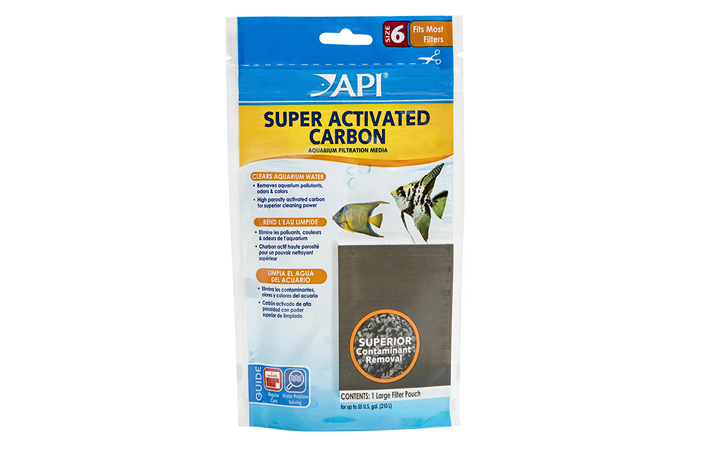 Chemical filters use ion exchange or adsorption to remove pollutants directly from water.

Ion exchange filter media swaps one chemical in the water for another one. A typical example would be a resin that exchanges nitrate or phosphate ions with sodium ions. Water softeners also work on an ion exchange principle, swapping ions that contribute to GH or KH with sodium. When it has no ions left to exchange, and it is full to capacity, this type of media is said to be exhausted.

When exhausted, ion exchange filters can often be recharged for repeated use. Those that use sodium, for example, are often recharged using a strong salt (sodium chloride) solution.

Adsorptive media has a surface that is incredibly sticky to particular molecules. A typical example of an adsorption substrate in aquaria is carbon. Carbon will remove heavy metals and dyes from the water, though it does not adsorb ammonia, nitrite or nitrate. 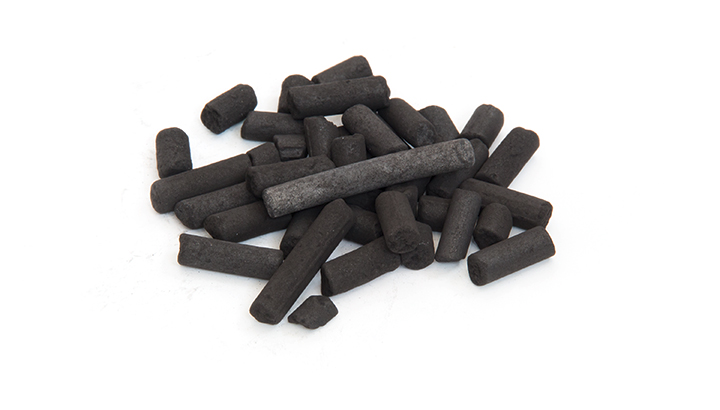 When exhausted, adsorptive media like carbon is difficult to recharge (if at all) and is usually discarded and replaced.

The rate at which ion exchange and adsorptive substrates become exhausted is dependent on how much contaminant is in the water, and how much media is used. As a basic guide, it is suggested that carbon should be replaced every four to six weeks in a filter. 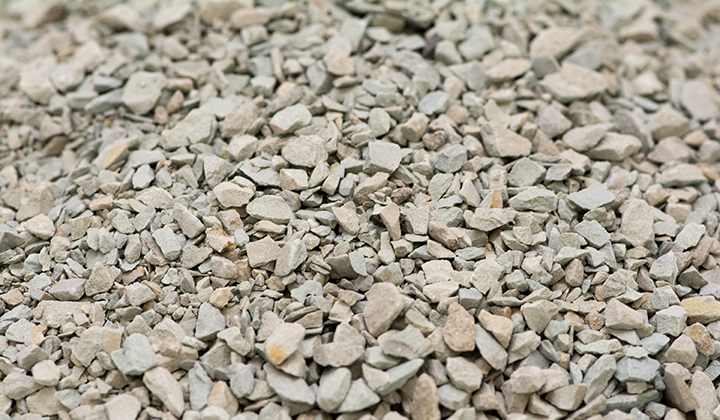 Zeolite is an important ion exchange (and sometimes adsorptive) chemical filter substrate that targets the removal of ammonia. Used in conjunction with a healthy, established biological filter, it helps to reduce the amount of ammonia being converted in to nitrite and nitrate.

If left in the aquarium for too long after it has adsorbed all that it can, a chemical filter substrate can eventually become a biological substrate, to the detriment of ‘real’ biological filter substrate. For example, because zeolite retains ammonia, it becomes attractive to bacteria that may eventually colonise it and ‘lift’ the ammonia from its surface to use as a food source.