How do I reduce my bristleworm population? Jeremy Gay advises a reader on the best ways of keeping the bristleworm population in her tank under control.

I have quite a lot of bristleworms in my 200 l reef set-up and I’ve read that dottybacks are good at helping to keep them under control. But are they all as aggressive as I’ve heard? If so, is there anything else I could try for natural control? The tank contains a Canary blenny, two Percula clownfish, two Sharknose gobies and a Flame hawk. There are no mobile inverts, because of the hawk, just LPS corals and rockwork.

Jeremy says: Lots of bristleworms can be indicative of overfeeding, so make sure you aren’t doing this, and remove any uneaten food and vacuum the substrate regularly. Food usually brings bristleworms out, so use a bristleworm trap, baited with food, and try grabbing the big ones with tweezers and removing them. They are pretty harmless but unsightly, and some are linked to annoying other livestock, such as clams. 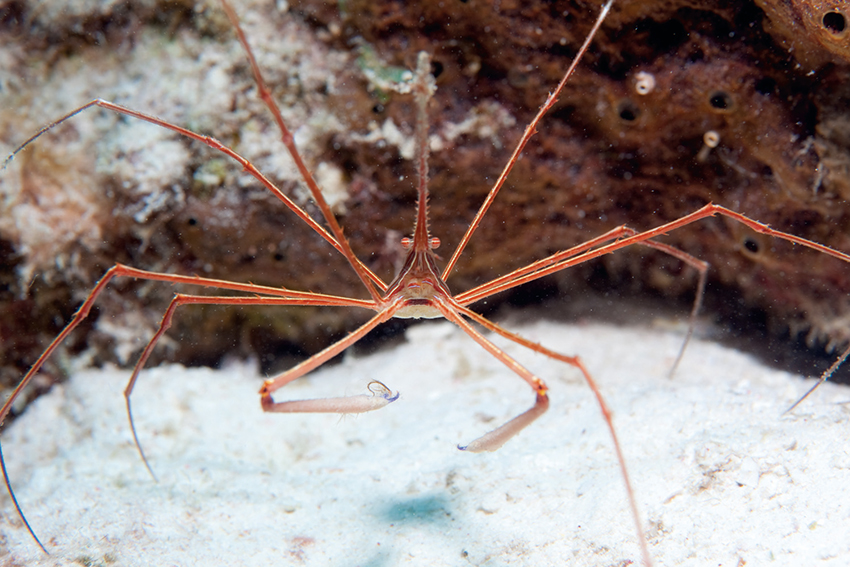 When they’re small, lots of fish will tackle bristleworms, from dragonettes to wrasses, and your tank does seem to be missing any members of the wrasse group. Even a Sixline wrasse would be a welcome addition and will help to keep all pests in check. I haven’t had good experience with dottybacks and find them too aggressive and territorial.

The most well-known bristleworm controller is an Arrow crab, but large females may predate your gobies and smaller ones are at risk from the hawkfish. 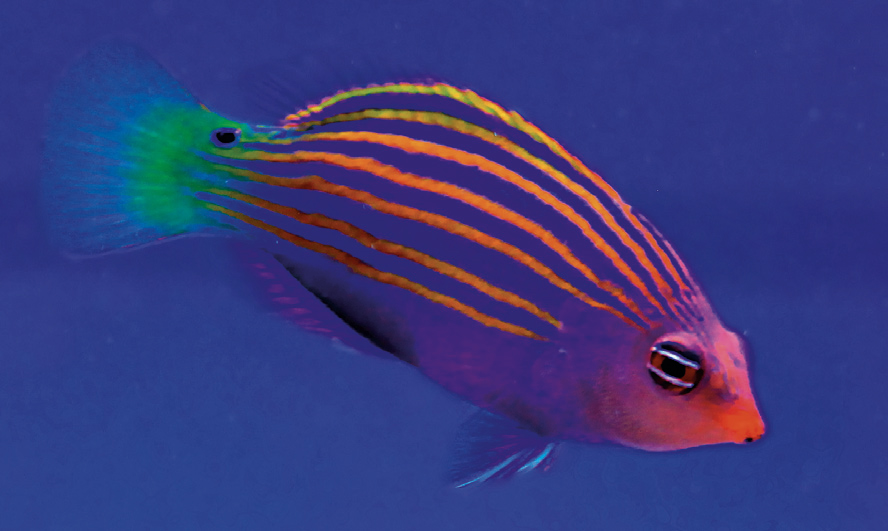 If there are hundreds of bristleworms in the tank, consider removing the substrate entirely for a few weeks while also using traps. Lessen the amount of rockwork, as they live in and around it, and open the aquascape to allow for better water flow and less detritus build-up, which the bristleworms thrive in.