Can I stop my fish digging up my plants? A reader asks for any tips to halt the uprooting of his planted tank. Bob Mehan advises.

I’m trying to replant an established 90cm tank which, prior to this, was planted mainly with Anubias and Java fern. I’m now planting Cryptocoryne and Vallisneria — or I’m trying to — but my corys and bristlenose just uproot everything overnight. Is there a trick to preventing this? I was going to root them with some lead weight around the base but presume this will restrict their growth eventually, so any tips would be welcome.

Bob replies: There’s no denying that many fish prefer a planted tank, and aesthetically most tanks look better with the addition of live plants. It can be difficult to get plants to establish in tanks where enthusiastic diggers dwell and, while Corydoras don’t tend to dig too deep, they can still uproot newly added plants. Bristlenoses tend to disturb plants more by accident than intent, but the result is the same. 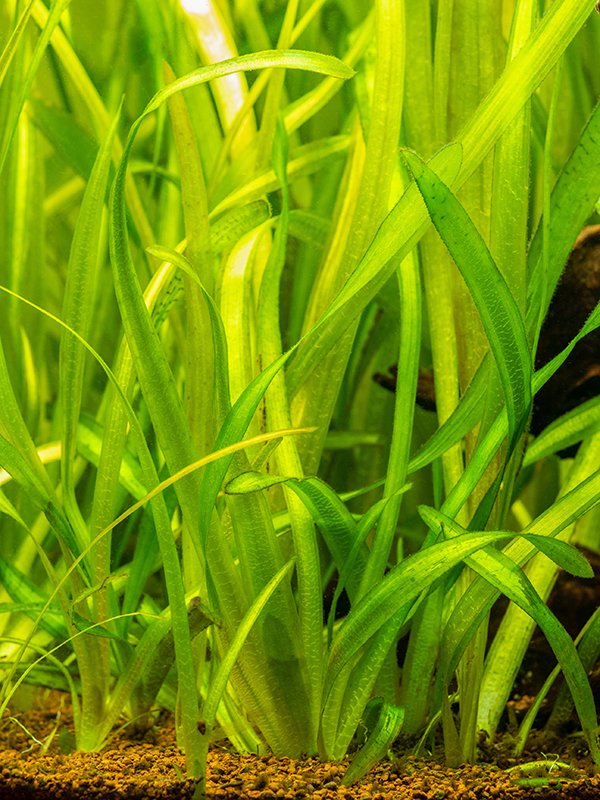 The ‘lead’ plant weights you mention can help with preventing this and I wouldn’t worry about them restricting the plants’ growth. Both crypts and vallis grow to a large degree by sending out runners, rather than growing in girth, so as long as the lead isn’t overly tight, it shouldn’t hurt. I’ve also found that naturally occurring plants formed from the runners are less likely to be disturbed by the digging of fish such as corys, as their roots have developed well and in proportion with the plant as it grows. The problem with newly added plants is the roots are not spread naturally and take at least a few weeks to get going, so this is when the plants are most at risk. It can be worth adding small pebbles around the plants while they establish, to help discourage digging.