Can I keep a pleco 'community'? Bob Mehan advises a reader on settling Peckoltia in a 450 l tank.

I’ve got a 450 l tank that’s 1.8m in length and I wondered how many pleco species I might be able to fit in there safely without territorial issues? I’m thinking mainly of the small- to mid-sized species such as Peckoltia vittata, P. sabaji and Blue phantom plecs. I know Gold nuggets can be a problem so I intend to avoid those. I have loads of hiding places. The tank currently has Dwarf neon and Boeseman’s rainbows, plus Harlequins and some Silvertip tetras. The tank has been set up for three months. Is it better to introduce several plecs at once and let them sort things out among themselves, or add them individually? Any advice would be welcome.

Bob says: Territorial behaviour amongst Loricariid catfish can be hard to predict. It varies from species to species and often depends on the size of the fish and number of available hiding places, and food can also cause squabbling. This being said, in most cases, if there is sufficient space the dominant fish will settle once it has chased the competition out of its favourite hideout. The main thing to watch out for is that all your chosen fish are getting sufficient food. Of the three species you mention, the two Peckoltia should get on okay. Peckoltia vittata is a hardy little fish and P. sabaji, while considerably larger, is not an especially territorial species. I would be cautious of adding the Blue phantom, Hemiancistrus sp., not so much because of territorial issues, but because they prefer faster flowing, more highly oxygenated conditions than the other two and can be harder to establish as a result. The total number of plecs you can keep in your tank is hard to judge as species vary in size from metre-long monsters like Acanthicus hystrix, to diminutive dwarfs like Otocinclus, or from bulky, waste producing lumps like Panaque nigrolineatus to delicate Farlowella. 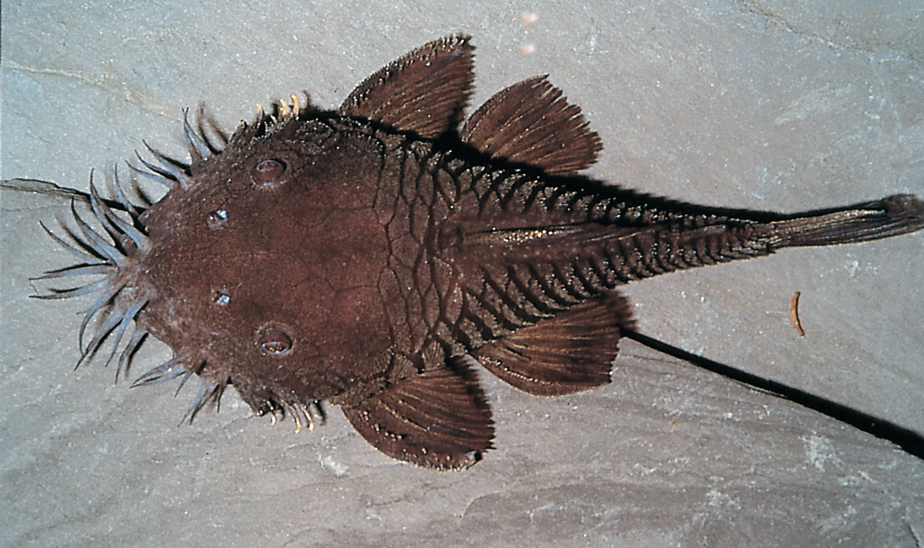 But other, more compact choices that should work well include the gorgeous Leopard frog plec, Peckoltia compta, Flash pleco, Panaqolus albivermis or the Queen arabesque, Hypancistrus sp. (L260) or the tough-as-old-boots Clown plec, Panaqolus maccus. Some of the more unusual ‘bristlenose’ catfish such as the Starlight, Ancistrus dolichopterus or Medusa, A. ranunculus should also make good companions. 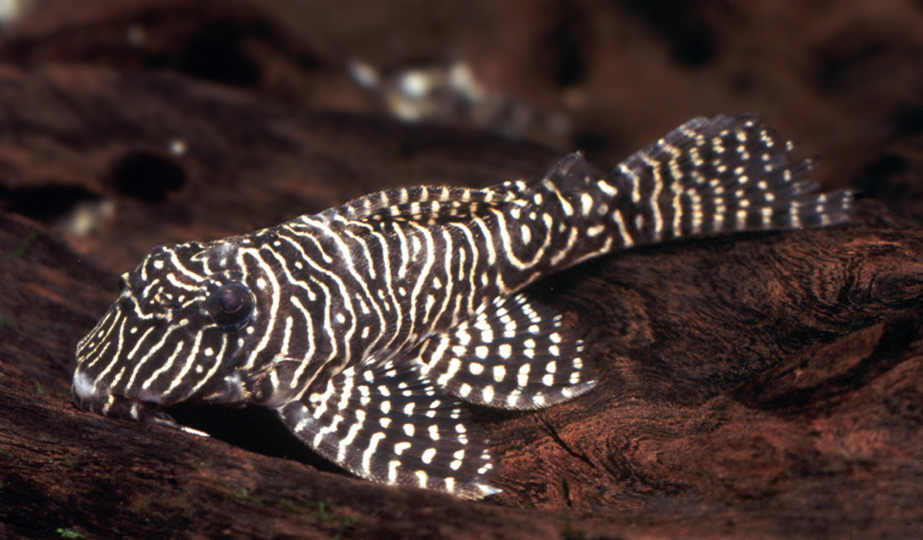