Are these dwarf cats safe with small fish? A reader is interested to learn a little more about dwarf bumblebee catfish, Bob Mehen advises.

I’ve recently seen some dwarf bumblebee catfish for sale and was quite taken by them. Please could you tell me a bit about these fish? I’m thinking of setting up a tank for just them and perhaps just one or two species of small, peaceful fish. Would fish such as Cardinals or Glowlights be safe with them?

Bob says: Common names can be treacherous things. Many of the smaller, stripey catfish from South America, Africa and Asia can be lumbered with the ‘bumblebee’ tag due to their brown and yellow/cream vertical barring. 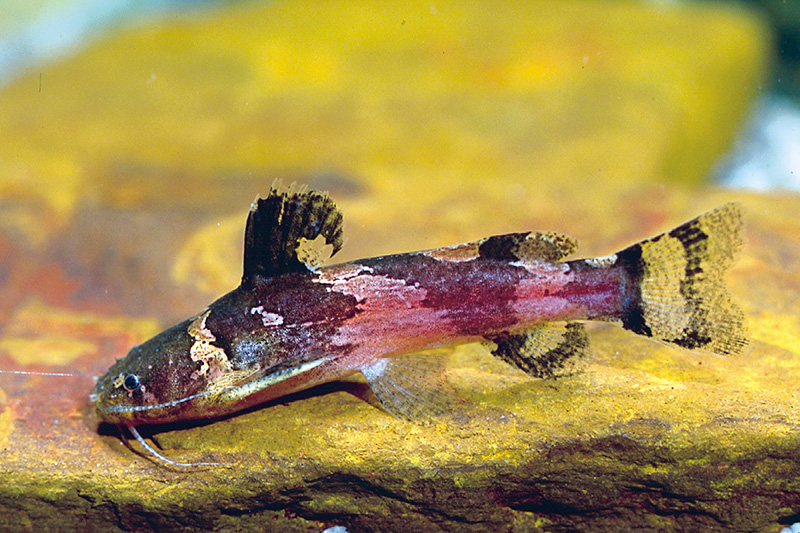 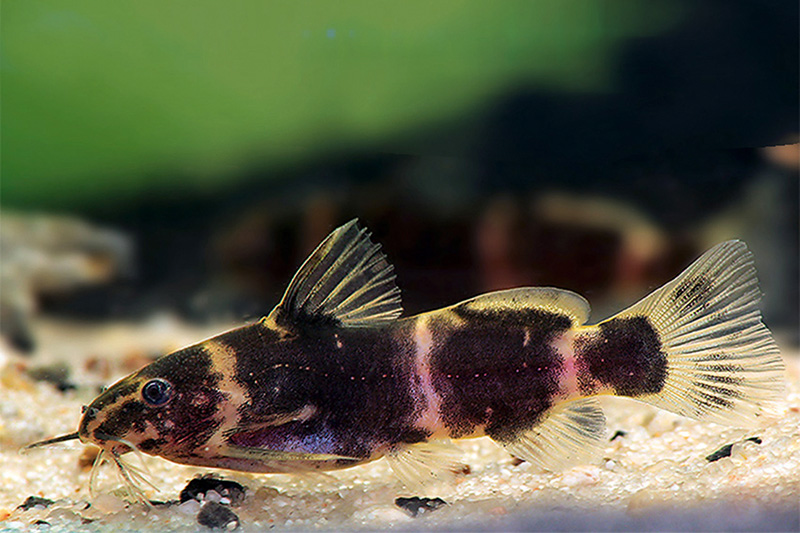 Perhaps the most commonly seen fish sold under the ‘Dwarf Bumblebee Catfish’ name is Microglanis iheringi. This is a native of Venezuela and grows to around 6cm. They are generally peaceful and sociable with their own kind, so should be stocked in groups of at least five. Like many catfish, they’re secretive and largely nocturnal, so don’t expect to see much of them, especially during daylight hours. They should be fine with the tetra species you mention, so long as they aren’t tiny ‘mouth-size’ specimens.

Another possibility for your ‘dwarf’ tag would be the lovely little African Microsynodontis. A couple of species of these are occasionally seen for sale, none of which get much bigger than 7cm, and which should be fine with the small, colourful shoaling fish you mention.