Where in the world: The ParanÃ¡ river The ParanÃ¡ is the second longest river in South America, flowing almost 4,700km/2,920 miles through Brazil, Paraguay and Argentina. This largest river system in south-central South America has some 300 species of freshwater fishes known. 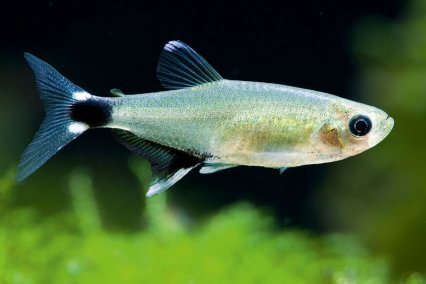 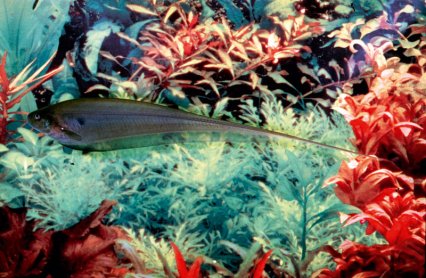 The diversity of electric fishes (gymnotiforms) in the drainage is not as high as in many other South American systems. However, there are still enough species, such as this Glass knifefish (Eigenmannia virescens) for the trade. Pic by Heiko Bleher. 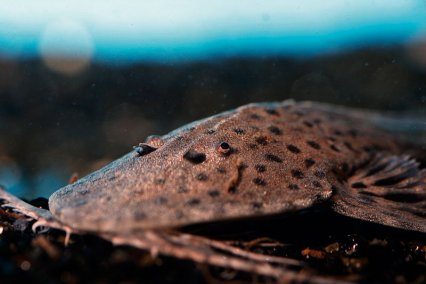 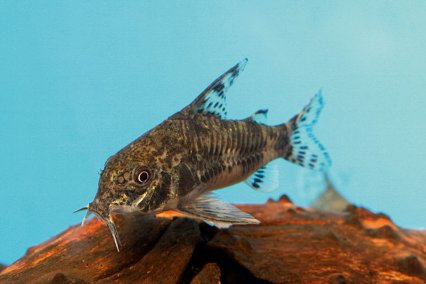 Although the Paraná drainage is not known as the centre of diversity for this group of popular aquarium catfishes, at least 20 species are known from here. Corydoras species found there include the common Peppered cory (Corydoras paleatus). 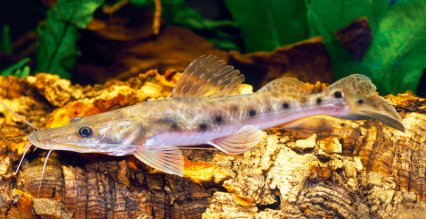 More than 100 species of catfishes are known in this drainage, making

them the second most diverse group of fishes to be found here. We’ve covered corys and loricariids separately, but the area is also rich in other species, including Hemisorubim platyrhynchos. 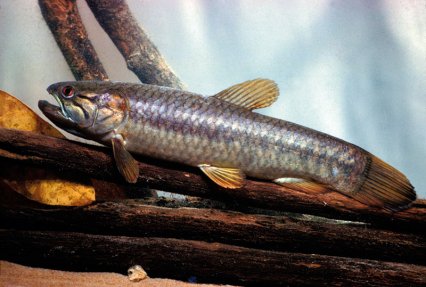 Three species of these voracious ambush predators are known from the Paraná. These are best maintained in a species tank. They can reach to 90cm/35”. Some species can breathe air, are able to survive in water low in oxygen and even move over land between waters. Pic shows Hoplerythrinus unitaeniatus, by Heiko Bleher. 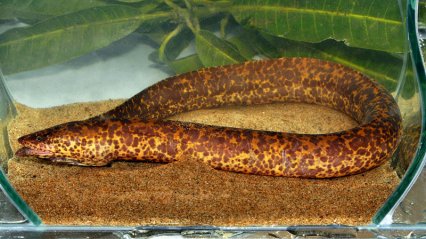 Just a single species of swamp eel (Synbranchus marmoratus) is known from this drainage. If wanting to keep and maintain this predatory species you will need a tight-fitting tank cover as swamp eels are notable escape artists. Pic by Heiko Bleher. 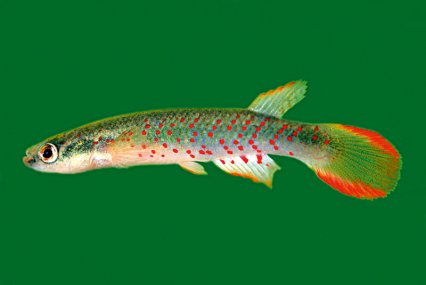 About 25 species of killifishes from Austrolebias, Leptolebias, Rivulus and Simpsonichthys are known from here. Species, such as this Rivulus punctatus, are common, but killies from the area will seldom be encountered in the trade. Pic by Heiko Bleher. 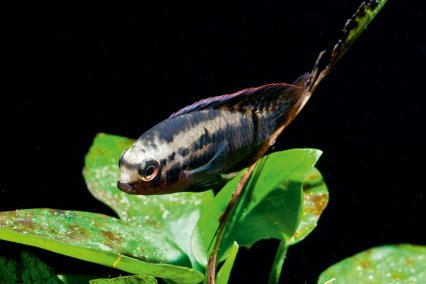 Cichlids are only moderately diverse in the Paraná drainage and only a little over 25 species are found here. Endemic species frequently encountered in the aquarium trade include the Red-breasted acara, (Laetacara dorsigera, above) and Apistogramma borelli. 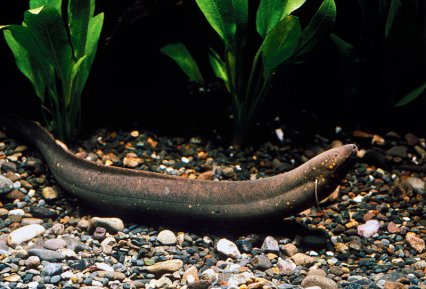 The South American lungfish (Lepidosiren paradoxa) looks similar to the African lungfishes (Protopterus), but is not as commonly encountered. Although predatory, it is relatively docile and can be housed with large tank mates. Pic by Heiko Bleher. 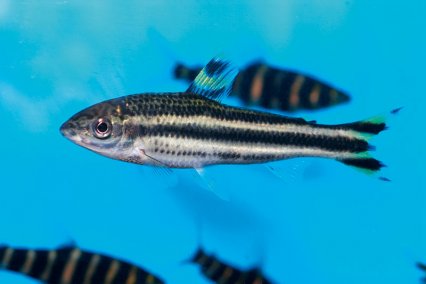